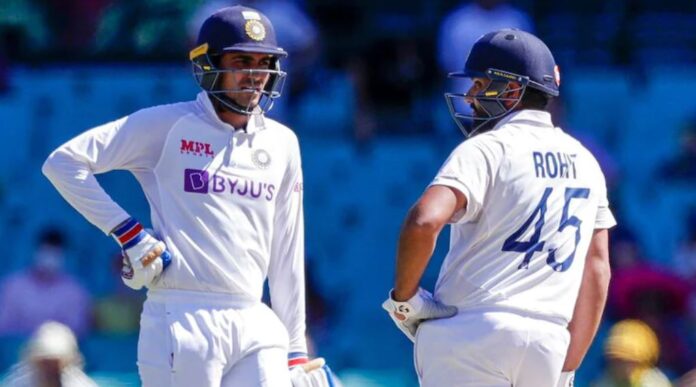 Openers’ Averages WTC: With one cycle of the WTC completed and the next one now in full swing, we look at the team-wise average opening stands in the tournament so far! 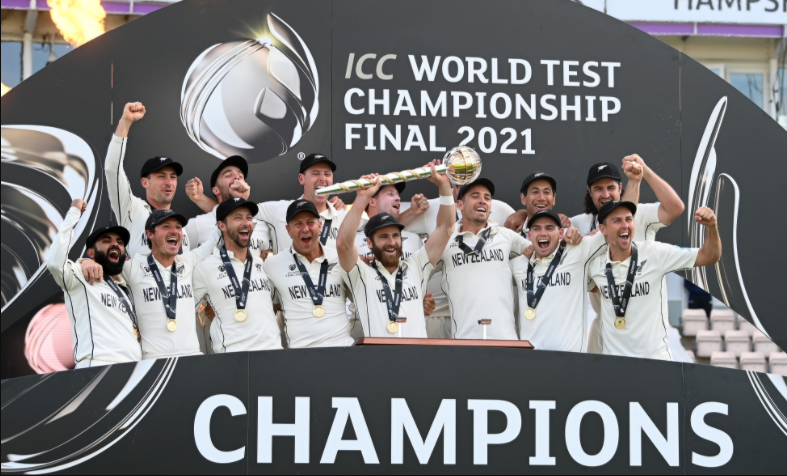 However, with Test-match bowling at its absolute best these days, a good opening stand becomes all the more important in giving a team that solid platform to launch upon in the latter overs.

Here we will look at the team-wise average opening partnerships through the course of these two and a half years of the WTC’s existence:

Also Read: IND vs SA 2021: Top 5 Matters To be Discussed by BCCI for Indias tour of South Africa | Check Out

So these are the team-wise average opening stands in the World Test Championship!