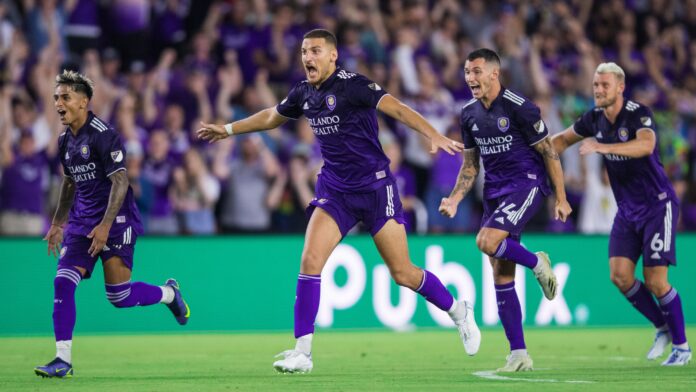 Orlando vs DC United: It’s a battle of two inconsistent sides in the MLS as Orlando City welcome DC United in their next clash on Monday at Exploria Stadium.

Orlando City head into this after a 1-0 loss to Cincinnati in their previous clash last week. 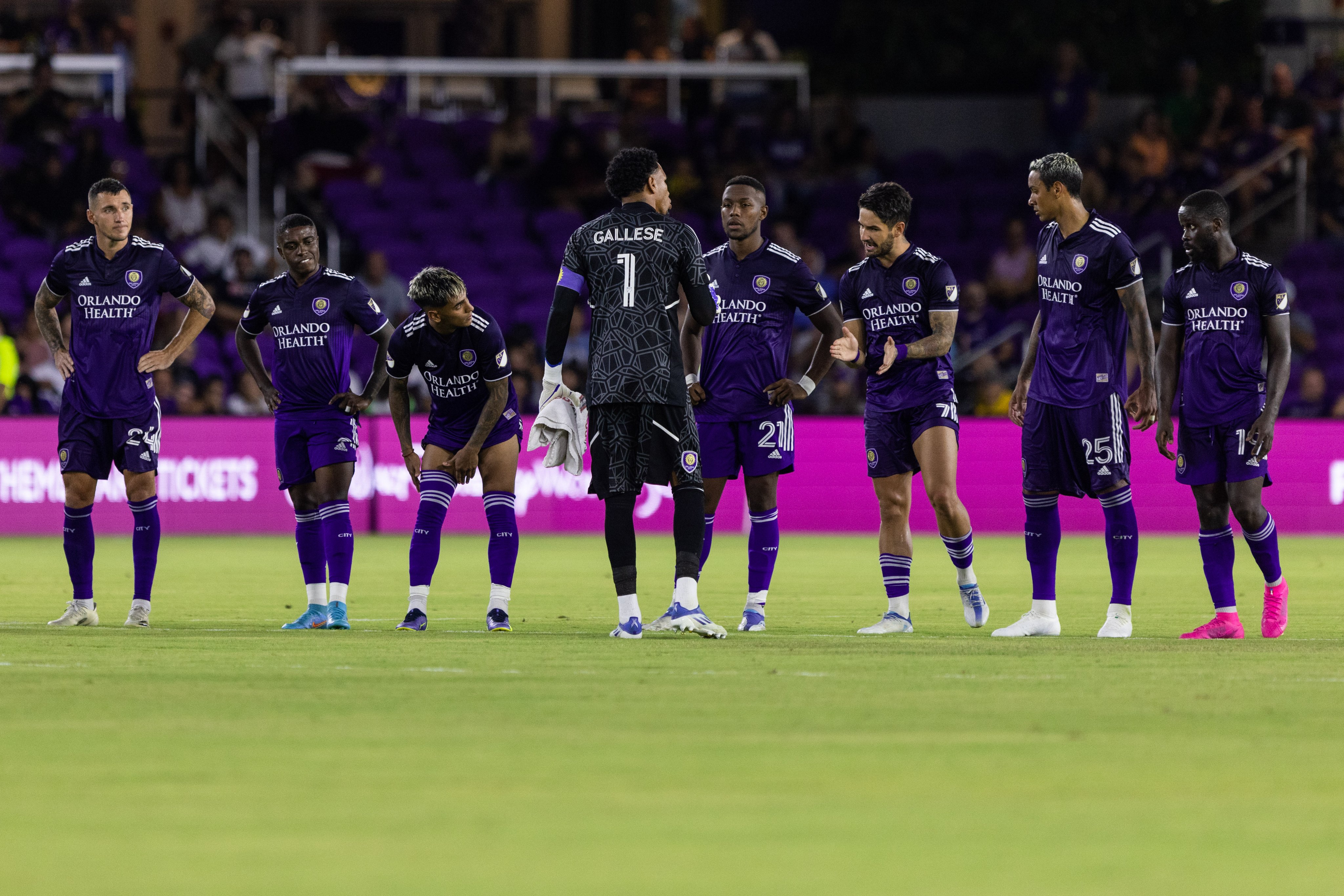 However, they returned to winning ways in mid-week with a win over Nashville in the US Open Cup Q/F clash on penalties.

After it finished 1-1 in regulation time where Mukhtar’s second half strike was cancelled out by Orlando’s Schlegel in extra tine, Orlando won 6-5 on penalties.

They will be targeting yet another scalp as they aim to improve on the inconsistent season where they have picked up 25 points from 17 matches in 6th place.

On the other hand, DC United continued their poor run with a 3rd straight defeat in the MLS which was against Nashville SC 3-1 at home on Sunday.

This loss leaves them at the bottom of the table with 14 points from 15 matches. DC has lost 4 of their last 5 matches in the MLS and are staring at a daunting task.

Where to watch the live streaming and broadcast of Orlando vs DC United in India?

Gonzalez and Stajduhar are out for the hosts due to injuries

Perez, Hamid, Odoi-Atsem, Samake, Ku-DiPietro, Nyeman, Greene are out for DC United. Sargis adds to the visitors’ troubles due to illness.

Neither side has the consistency required to challenge. While the hosts have been poor, DC United is at the bottom of the table.

This could just see the hosts play out a good contest given the lack of confidence in the visitors’ camp.

We expect a win for Orlando City here by a slim margin owing to their better position in table.