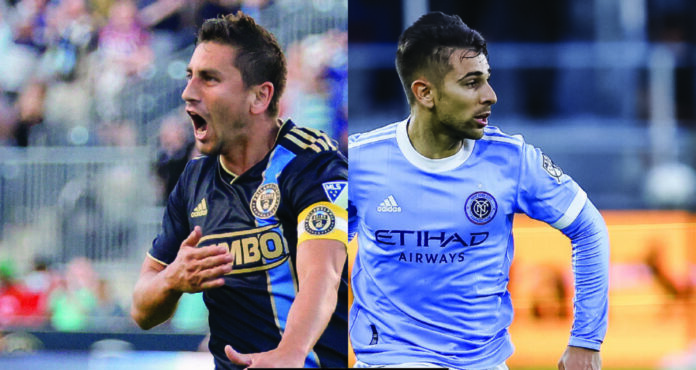 Philadelphia vs NYCFC: Philadelphia is in action on Sunday when they face New York City in the MLS, with both teams needing nothing less than a victory.

Philadelphia head into this after a 1-1 draw at home to Cincinnati in their previous clash last week.

Bedoya and Vazquez scored for either side to ensure a share of the spoils, which continued the hosts’ poor run of form.

The hosts have drawn 4 of their last 5 matches in the league and dropped to 4th in the table with 26 points.

Despite not losing in their previous 5 matches, the loss of much needed points at this stage of the season can prove detrimental to their title hopes.

On the other hand, NYCFC drew 1-1 at home to Colorado in their previous MLS clash last week. 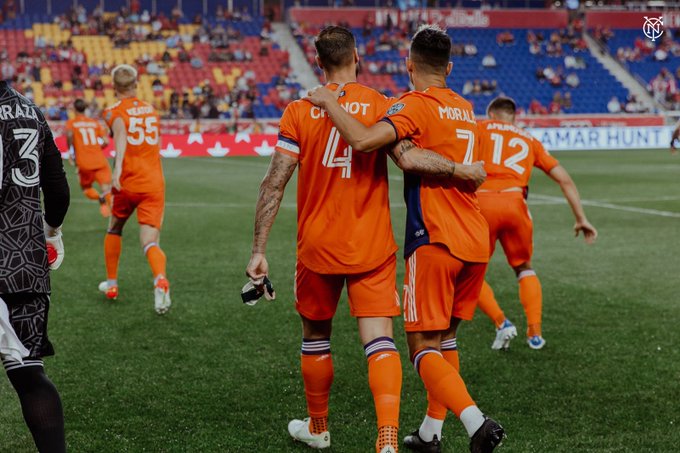 But could not back it up in mid-week as they lost 3-0 to NY Red Bulls in the US Open Cup Q/F.

Barrios and Magno scored for either side in the MLS last week to keep NYCFC at the top of the table with 27 points.

This clash is set to be played on a knife-edge given just a point’s difference between the two teams.

NYCFC has the most clean-sheets in the competition this season but will be challenged by the attacking line of Philadelphia.

Both teams last met in March where Philadelphia beat NYCFC 2-0 away from home.

Where to watch the live streaming and broadcast of Philadelphia vs NYCFC in India?

Uhre and O’Toole are absentees for either side due to muscle and head injuries. Apart from this, there are no other injury or suspension concerns.

Philadelphia’s form is a cause of concern given just the 1 win from their previous 5 matches.

Meanwhile; NYCFC need to remove the blemishes of mid-week with a strong performance that can get them back to winning ways.

It’s set up for a classic with both teams going at each other and we expect a thriller.

But seeing NYCFC at the top and oozing with confidence; we expect them to get the victory.