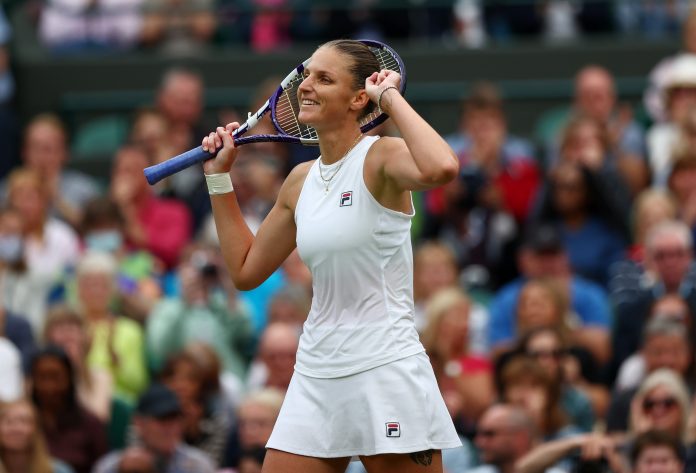 Wimbledon Semifinal Result: Czech tennis will have another representative in the final of this year’s grand slam. After Barbora Krejcikova in Paris, Karolína Pliskova will play for the title in London for a change.

After Pliskova sets 5: 7 and twice 6: 4, she will face Australian Ashleigh Barty in the final, who eliminated German Angelique Kerber after 6: 3 and 7: 6.

Barty, who was sure that she would remain world number one thanks to advancing to the semifinals, will play for her second grand slam title. She first succeeded the year before at Roland Garros. At Wimbledon, she can build on her success as a junior, among whom she won ten years ago.

In the nervous first game, Barty averted her breakball and then, thanks to active tennis, she quickly took the lead 3: 0. She kept the break until the end of the set. In the second set, on the other hand, she lost 0: 3, but did not allow the Germans to finish the set at 3: 5. In the tie-break, she quickly led 6: 0 and turned into the fourth match.

“It’s unbelievable and I’m close to fulfilling my childhood dream. I’ve had the ups and downs and the people who brought me here.

Playing the Wimbledon finals is the most of all,” rejoiced Barty, 25, the first Australian to reach the final of the tournament in 41 years. . She followed up on Evonne Goolagong, who won her second Wimbledon title in 1980.