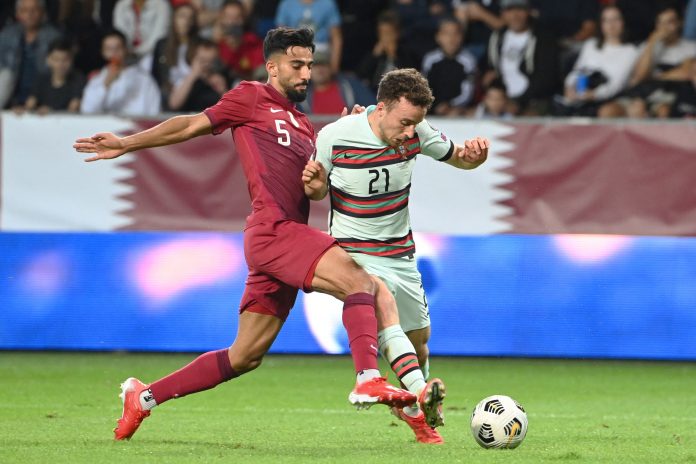 Portugal vs Qatar: Portugal is set to take on Qatar in an international friendly fixture at the Estadio Do Algarve on Sunday, as they eye a win. 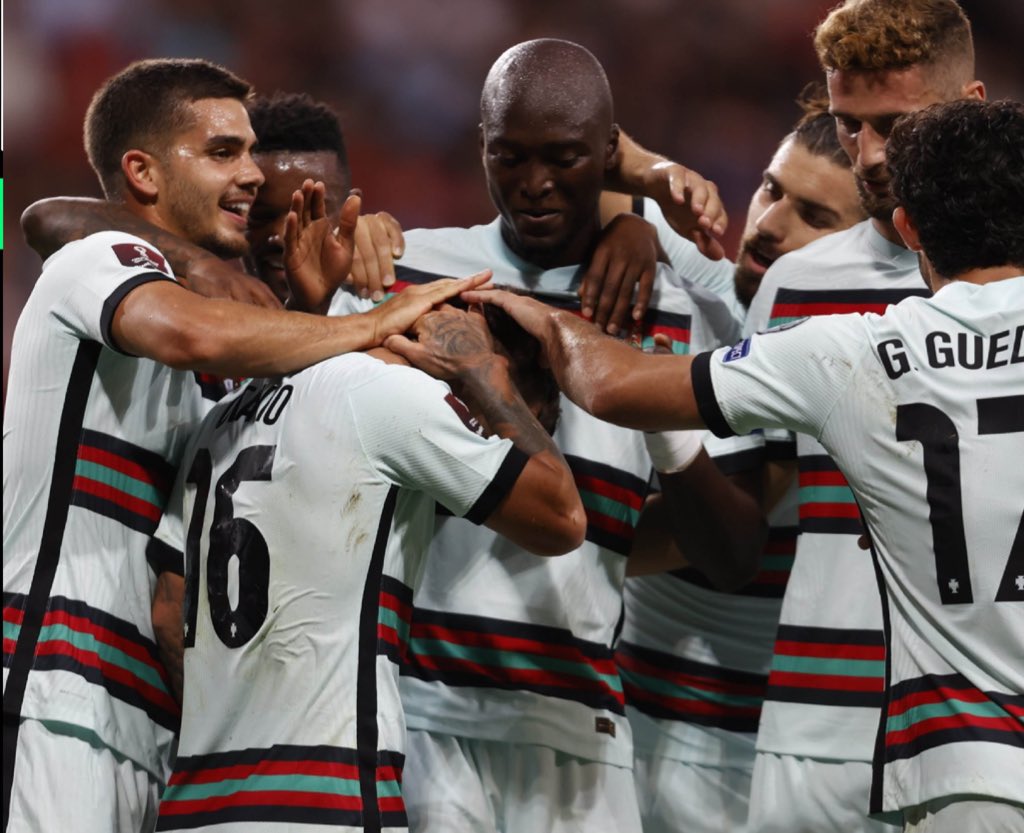 Portugal head into this after a 3-0 away win over Azerbaijan in their last World Cup Qualification match last month.

Bernardo Silva, Jota and Andre Silva were the scorers as Portugal won their third match in succession.

The hosts were without Cristiano Ronaldo in that one, after he was ruled out due to accumulated bookings but with a strong performance from the side, his absence wasn’t felt.

On the other hand, Qatar drew their last match 1-1 against Luxembourg in the World Cup Qualifiers and need to perform out of their skins to gain momentum. 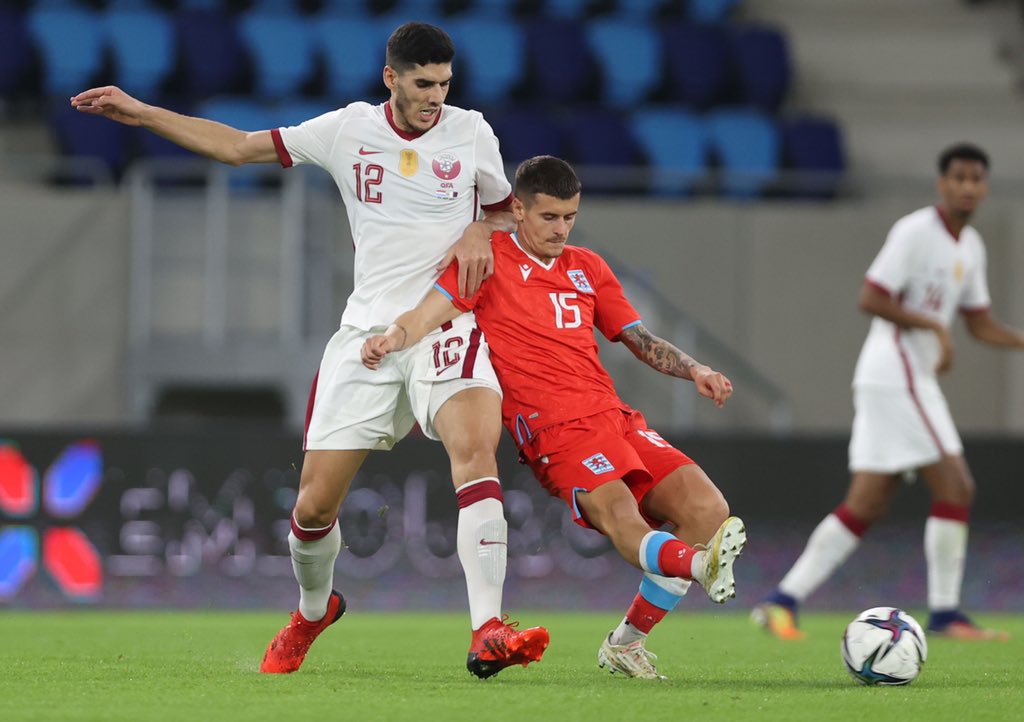 Borges and Aonti scored for either side in the first half as both sides shared the spoils.

With just 1 win from their last 5 matches, the visitors are under the pump.

Both sides met last month in a friendly fixture where Portugal won 3-1 away.

Where to watch the live stream and broadcast of Portugal vs Qatar in India?

The match is live streamed on the Sony LIV App or Jio TV. 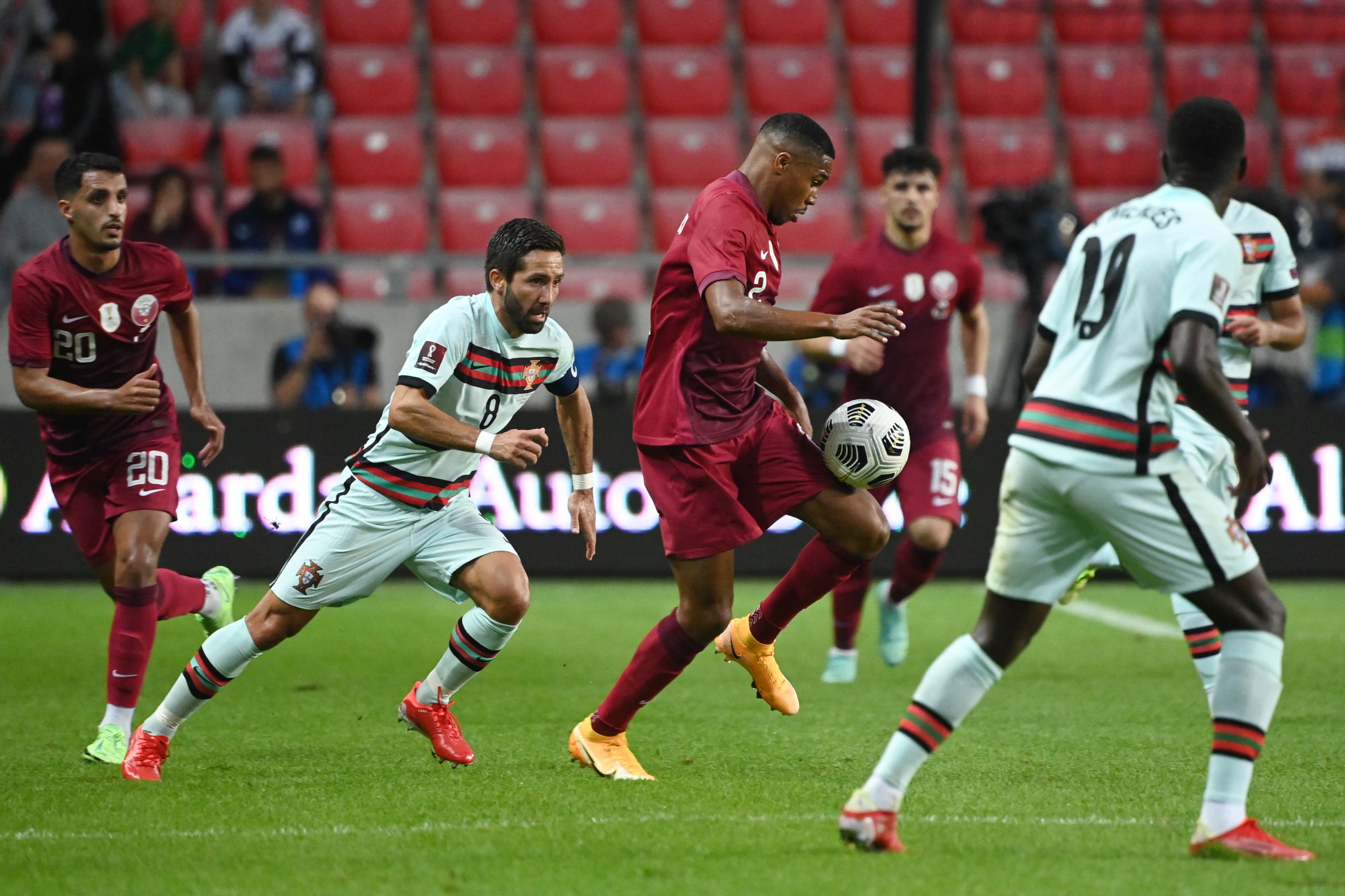 There are no injury concerns for either side ahead of this clash.

The hosts are set to drop few players from their set due to the fixture being a friendly yet we see them winning the contest comfortably.

Qatar is in the midst of developing a strong squad for next year’s mega event and this could just be a good preparation for what is to come.

Quality and composure is a difference and the hosts should get it done.