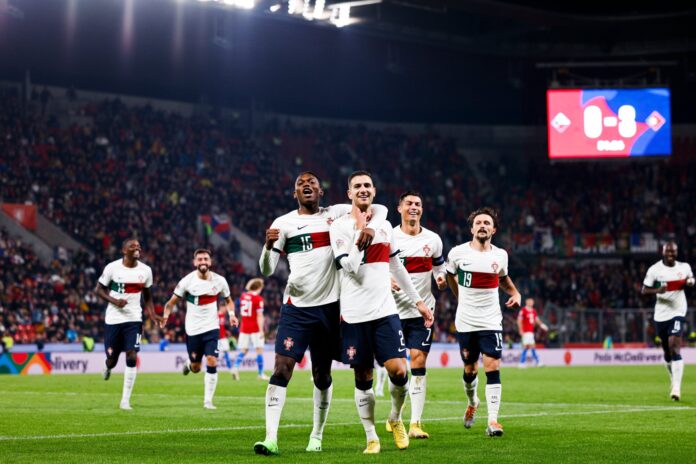 Portugal vs Spain: Portugal looks to seal their place in the UEFA Nations League semi-final when they face Spain in the final league match on Wednesday.

Portugal come into this after a 4-0 win over Czech Republic in their previous UEFA Nations League clash on Sunday. 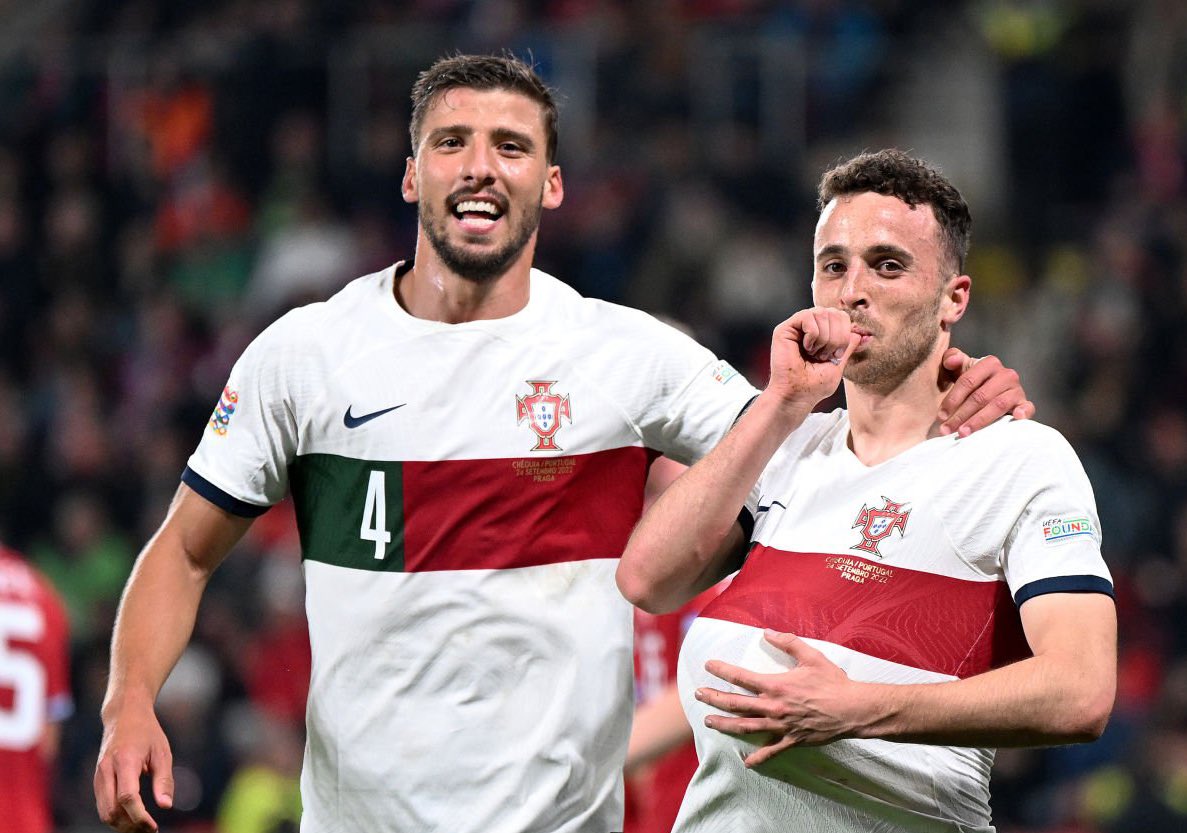 Dalot led the way by scoring twice while Fernandes and Jota also found the net. This ensured a winning return for Portugal, as they remained top of the table with 10 points from 5 matches.

They need just 1 point from the last match to seal a place in the last 4 of the UEFA Nations League.

On the other hand, Spain lost 2-1 at home against Switzerland in their previous UEFA Nations League clash on Sunday. 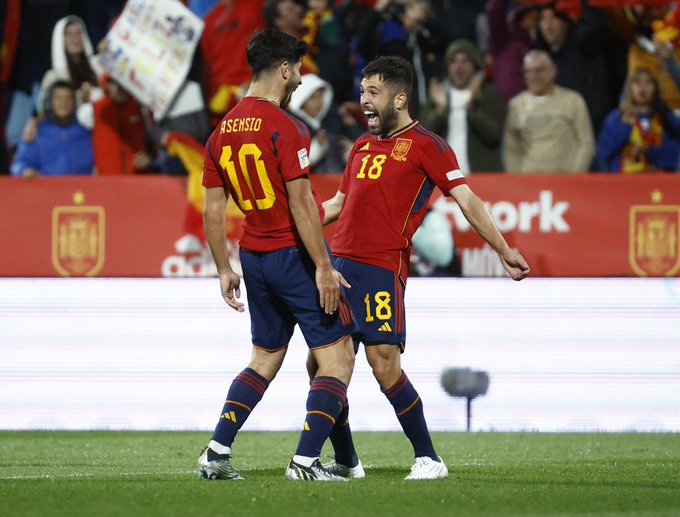 Akanji and Embolo scored for the Swiss side while Alba found the net for Spain. With that defeat, they remain in 2nd place with 8 points from 5 matches.

Spain needs to beat Portugal to get to the top and secure their place in the last 4. It is a mighty challenge but Spain but they will be hoping to do so.

Both sides last met in June, where it finished 1-1 at the home of Spain. Morata and Horta scored for either side to ensure a share of the spoils.

Where to watch the live stream and broadcast of Portugal vs Spain in India?

The match will be streamed on Sony LIV App and Jio TV; while the broadcast is on Sony TEN 2.

Felix and Guerreiro are out for the hosts due to injuries whereas the visitors have no such concerns.

Spain go second in the group, 2 points below Portugal. They will have to beat Portugal (away) on Tuesday if they still want to end 1st. pic.twitter.com/yoXp8zJARF

We see the hosts winning this one because they are pumped due to the opportunity to reach the last 4 of the competition.

Wins prior to the World Cup are important and Spain would like one as well, but given their inconsistency; Portugal should nick this.