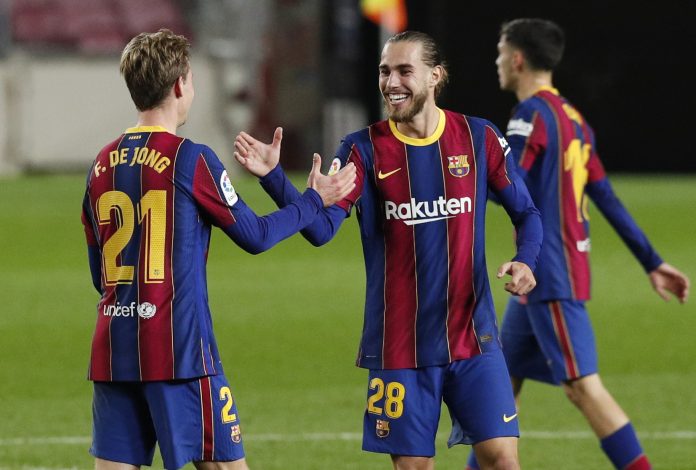 Real Sociedad vs Barcelona: Barcelona has a chance to jump to 2nd in the points table when they face 5th place Real Sociedad in the La Liga on Sunday. 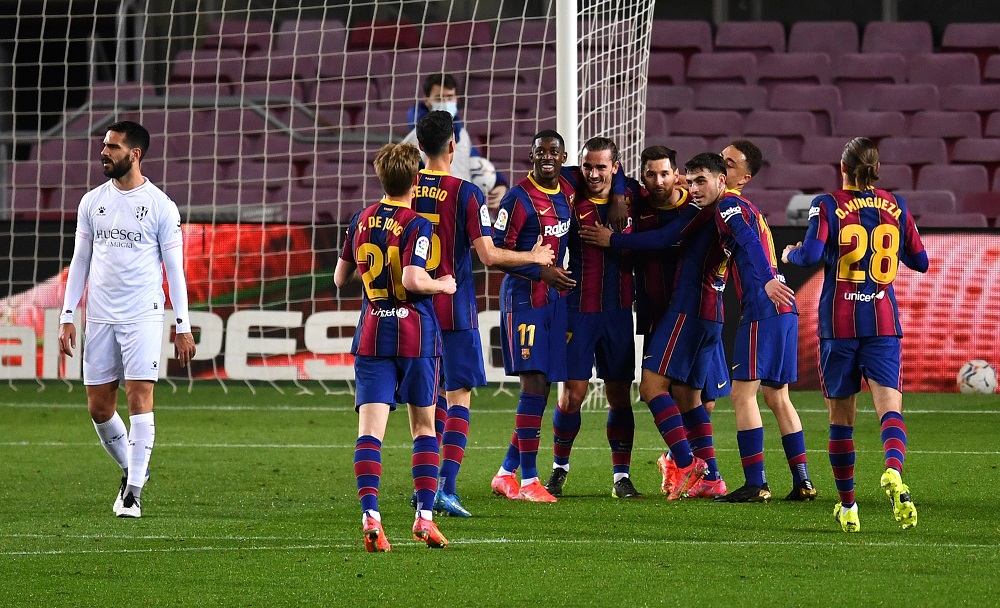 Barcelona is on a six-match unbeaten run across all competitions as they travel to Real Sociedad tonight for an important clash with regard to the points table.

The Blaugrana side are 3rd on the table and a win will push them a place higher and displace their rivals, Real Madrid.

Real Sociedad are 5th on the table and have been a revelation this season with the way they have been playing.

They had a hiccup in their last outing as they lost to Grenada 1-0 whereas their opponents smashed Huesca 4-1 in their last match.

La Liga Result: Messi scores a brace as Barcelona win 4-1 against SD Huesca, move to second on the points table

Where to watch the live telecast and streaming of Real Sociedad vs Barcelona?

The match will not be broadcast in India but the live stream will be available on the FaceBook Live app or on the official La Liga page. 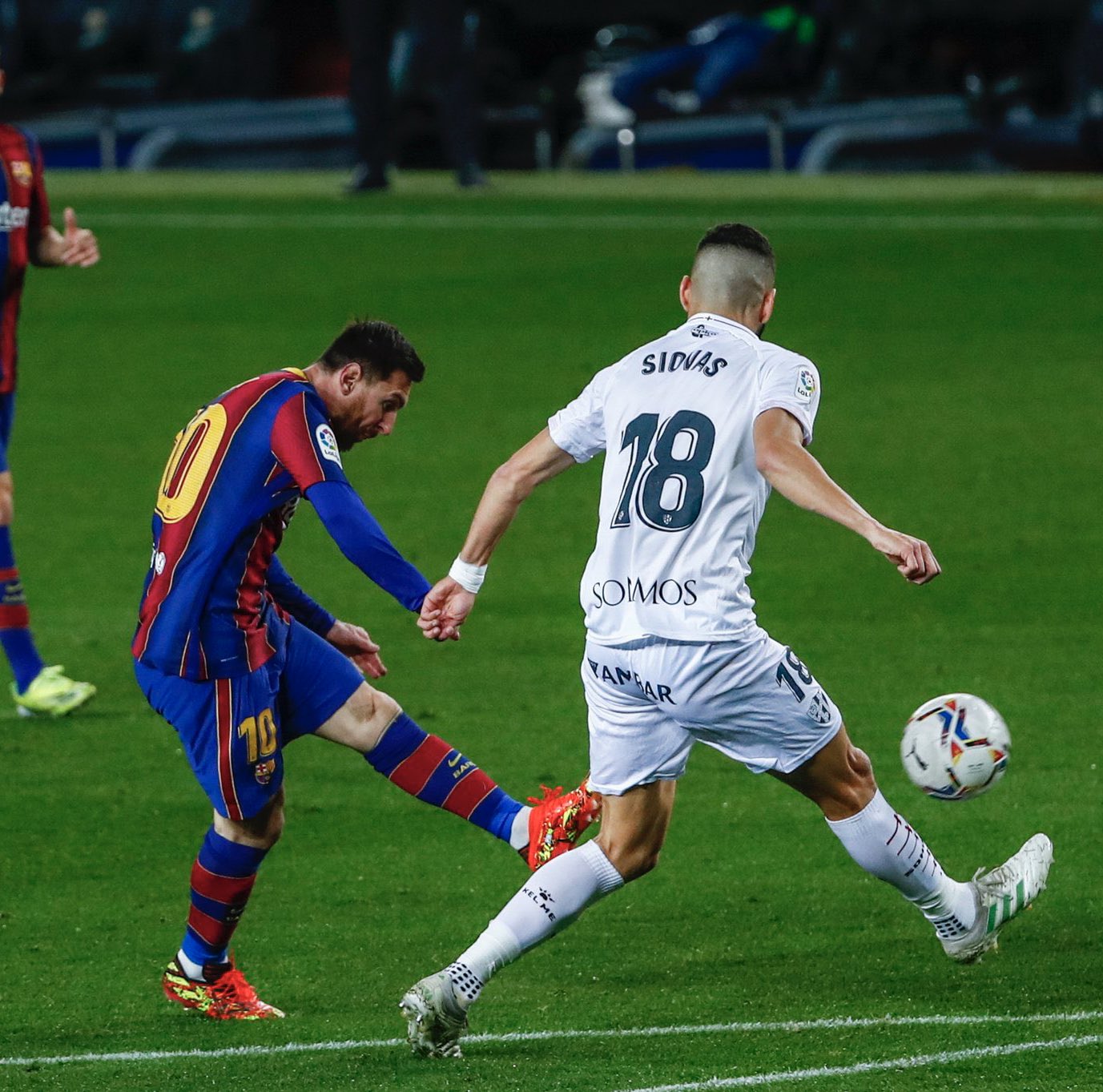 Real Sociedad will be without Sola, Elustondo, Guridi, Pacheco, Zaldua, Sangalli, Moyá and Monreal for this fixture while Koemen has 4 absentees for his team with Fati, Piqué, Coutinho and Roberto out.

Sociedad have been impressive this season but the quality will be tested tonight against Barcelona, who will be playing with much more confidence given they have one less competition to handle after their exit from the Champions League.

A comfortable win for Barcelona is predicted owing to the form they possess.

Players to watch out for: Messi, Dembélé, Oyarzabal, Isak.