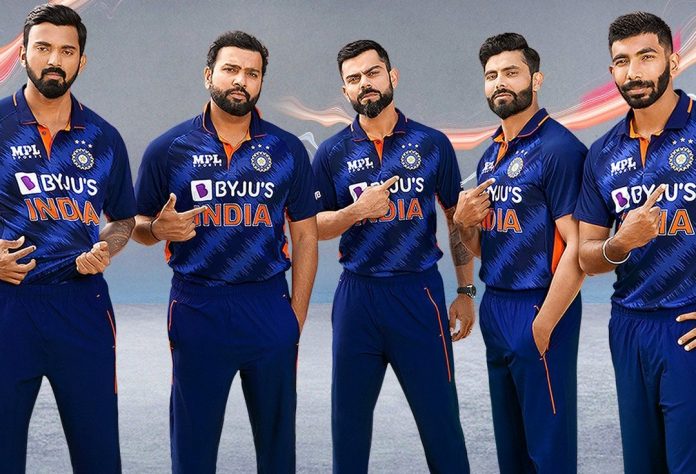 Rohit Sharma returns for West Indies tour, set to lead to the side; KL Rahul names as Vice-Captain

Rohit Sharma West Indies Tour: After clearing the mandatory fitness test at the National Cricket Academy. Rohit Sharma was officially declared fit to lead the Team India side for the upcoming white-ball series against the West Indies.

Confirming Rohit’s return to the white-ball side on Wednesday. The Board of Control for Cricket in India (BCCI) announced the star-studded squad of the Men In Blue for their next assignment against the West Indies.

While Rohit has returned to lead Team India after successfully recovering from a hamstring injury. The Indian think tank has opted to rest star pacer Jasprit Bumrah for the twin white-ball series.

Former Indian skipper Virat Kohli will be spearheading the formidable batting order of the hosts. Premier openers KL Rahul and Shikhar Dhawan have been also named in the white-ball squad of the Rohit-led side for the West Indies series.

Veteran opener Dhawan had made an eventful return to the white-ball side in India’s previous assignment against South Africa. Senior fast bowler Bhuvneshwar Kumar was overlooked by the national selectors for the ODI series.

However, Bhuvneshwar has retained for the T20I series. Veteran all-rounder Ravichandran Ashwin, who had a mediocre series in South Africa. He Has also not named in the Indian ODI squad. Exciting young talent Ravi Bishnoi has received his maiden call-up for the white-ball series.

Rohit-led Team India side will host the West Indies. After suffering a 3-0 series defeat at the hands of South Africa in their previous white-ball assignment.

Talking more about the West Indies tour of India. The former world champions will play three ODIs and as many T20Is with the hosts. Team India will lock horns with the West Indies in the ODI series opener at the Narendra Modi Stadium on February 6.