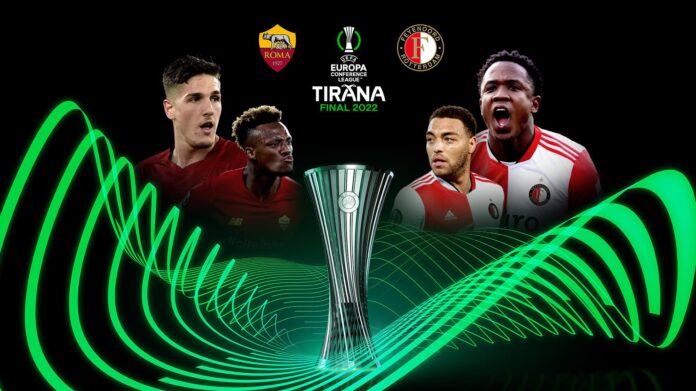 Roma vs Feyenoord: All roads lead to the Air Albania Stadium on Wednesday as Roma face Feyenoord in the Europa Conference League Final. 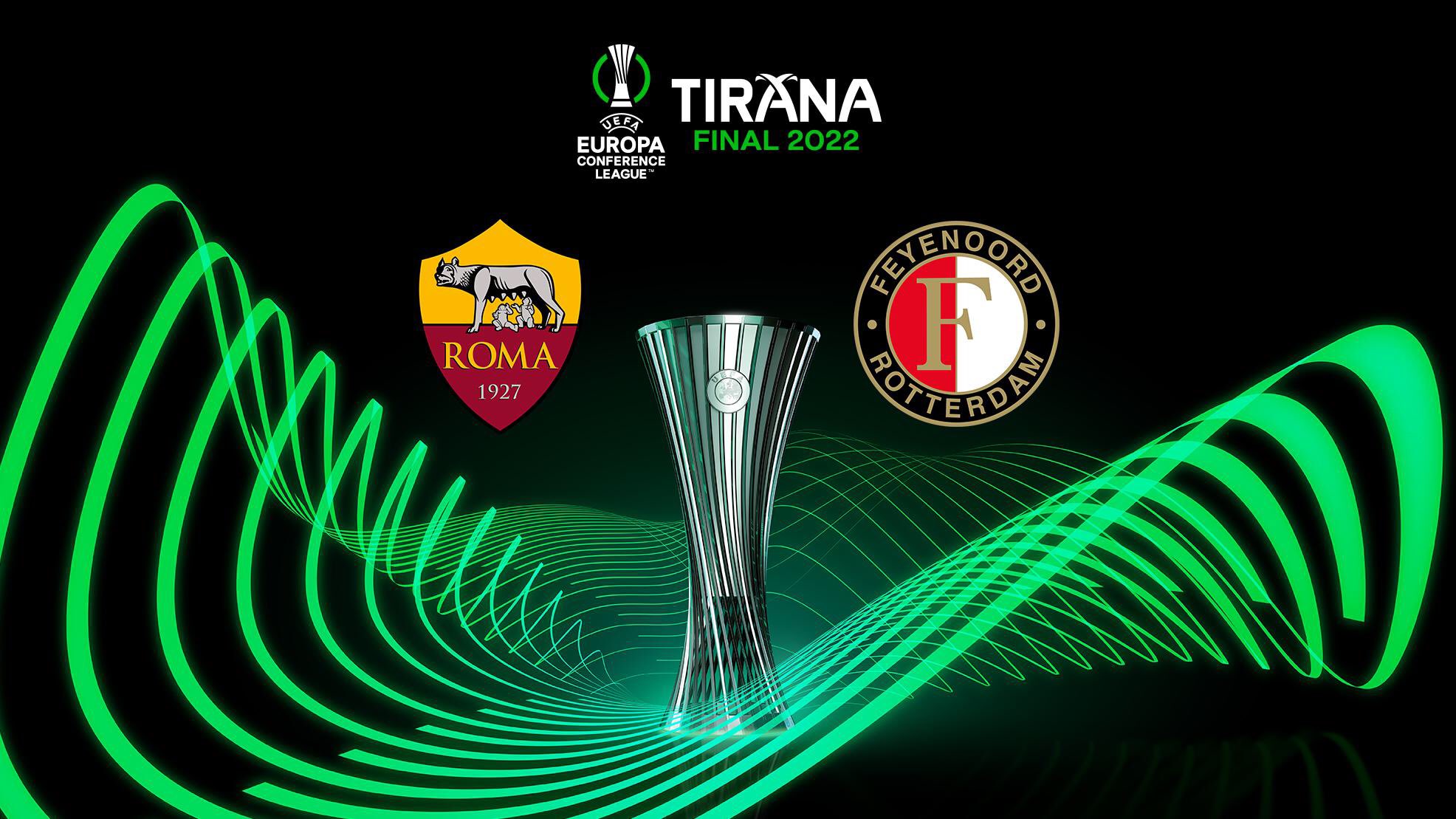 AS Roma head into this after a 2-1 aggregate win over Leicester in their semi-final clash earlier this month.

After a 1-1 draw in Leicester, Roma managed a slim 1-0 home win to secure their place in the finals as Abraham continued their rich vein of form by getting the all-important winner.

The Englishman has been the go-to-man for Roma in his first very first season in Italy under Mourinho and the latter will be hopeful that the former can deliver once again at the big stage. 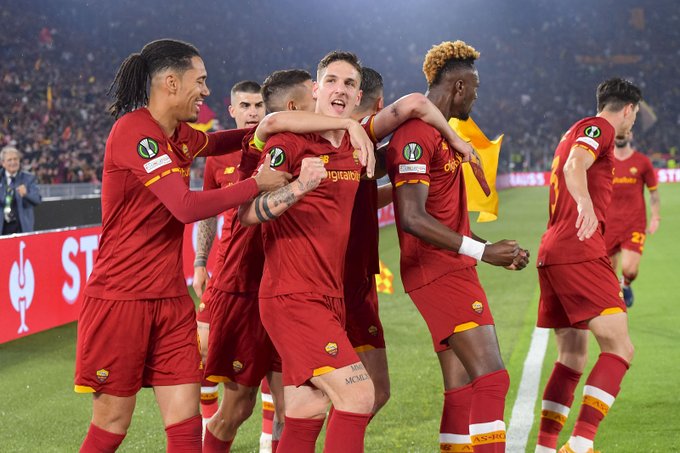 Also read: Most goals scored in Europe in 2021-22 season across all competitions; find out more

It’s Roma chance to win a first trophy in a while and Mourinho could be on the verge of lifting his first silverware since 2017. The Portuguese is known for his ability to win big finals and will be ready for this.

On the other hand, Feyenoord beat Marseille 3-2 on aggregate in their semi-final clash to seal a spot in Albania’s final.

Dessers scored twice on either side of Sinisterra’s effort as the Netherlands based side managed to keep their dream alive. 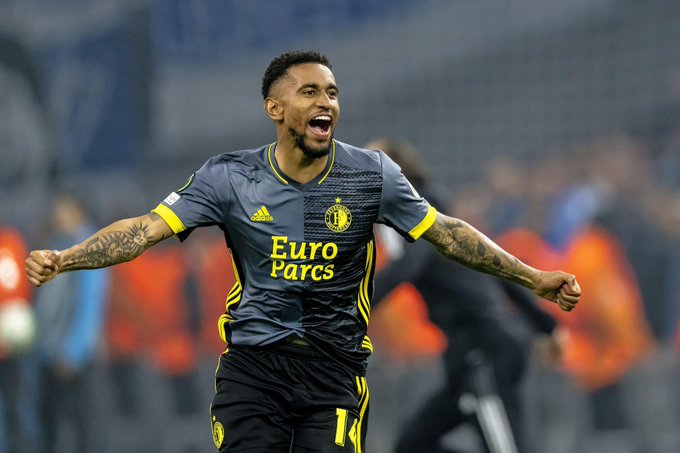 Also read: 5 big football transfers that might break all football records; check for your favourite players

Feyenoord haven’t won a trophy since the Super Cup in 2018-19 and are gunning for the title here as it can help seal a UEFA Europa League spot next season.

There is all to play for in this mega day of days as Roma and Feyenoord fight for the big prize.

Both these sides last met in the Europa League 2015 Round of 32 stage where Roma beat Feyenoord 2-1 on the night and 3-2 on aggregate.

Where to watch the live streaming and broadcast of Roma vs Feyenoord in India?

The match can be live streamed on the Sony LIV App, Jio TV; while the broadcast is on Sony TEN 1, TEN 2.

Roma has no injury concerns with Mkhitaryan set for a return while Feyenoord’s Bijlow could be a doubt.

⚽ Did you know? Feyenoord and Roma have both reached finals of the European Cup, Europa League/UEFA Cup and now the Europa Conference League.#UECL | #UECLfinal pic.twitter.com/BWnmOG646U

We expect this to be an intense clash with both sides going at each other.

However, we see Roma getting their hands on the title as they have more attacking quality in their ranks and the experience of Jose Mourinho by their side.

The Portuguese is able to win Finals and that’s a key skill which they take into this clash.

Feyenoord should push Roma down to the wire but the latter should win.