Home FOOTBALL Roma vs Napoli – Serie A: Kick off time, Live streaming, When... 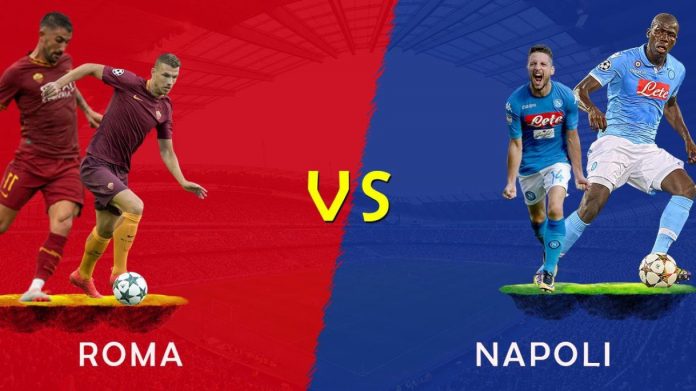 An absolute cracker of a contest awaits us as Roma face Napoli in the Serie A on Sunday.

Both sides placed one below the other, the visitors being higher in the league table; this intensifies the need for a victory for either side.

Roma and Napoli have each secured 50 points this season although the home side has played an extra match. 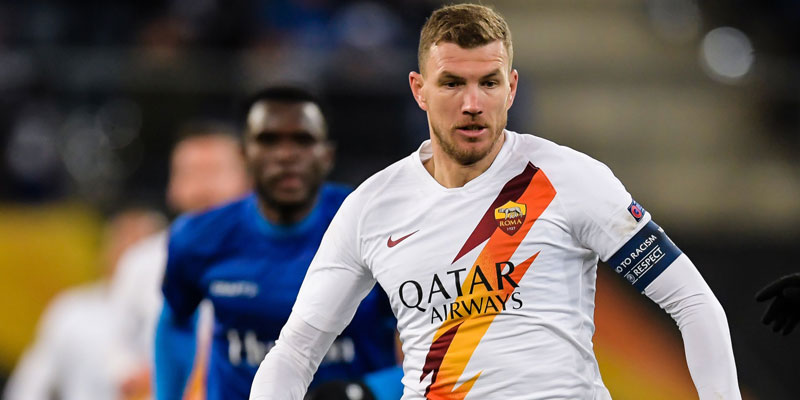 Roma secured a Europa League quarterfinal berth with a victory against Shakhtar Donetsk in their last outing while Napoli won a close match against Milan 1-0 due to a goal from Politano. 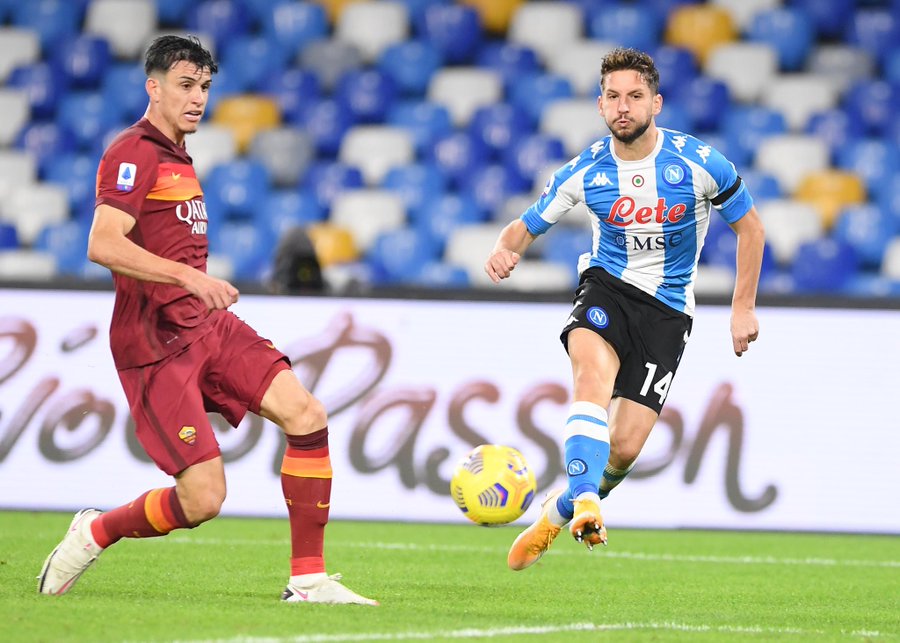 This promises to be a tasty affair with a lot of goals in store due to performances from both sides this season.

Where to watch the live telecast and streaming of Roma vs Napoli?

The match will be broadcast in India on Sony Ten 2/HD and the live stream will be available on the Sony LIV app. 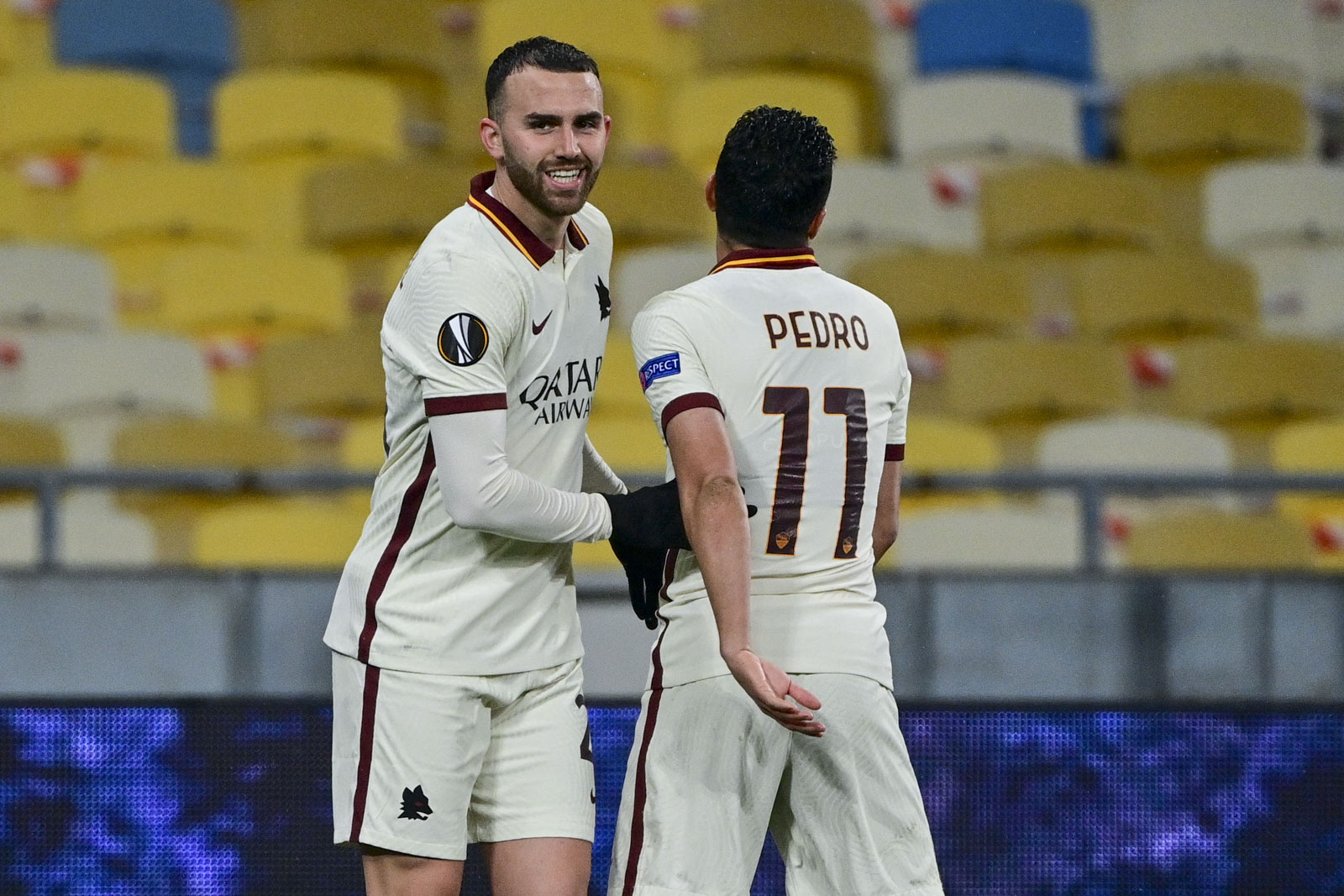 Roma will not have the services of Smalling, Jesus, Mkhitaryan, Veretout, Zaniolo due to injuries while Perez is suspended for this fixture due to having received 5 yellow cards= 1 match suspension.

Napoli will be without Rrahmani, Petagna, Ghoulam due to injuries while Di Lorenzo is suspended for this fixture, Lobotka being out as well.

A pulsating contest is on the cards and we expect goals from both ends, draw being the fairest result for this match.

Players to watch out for: Osimhen, Politano, Insigne, Dzeko, Villar.