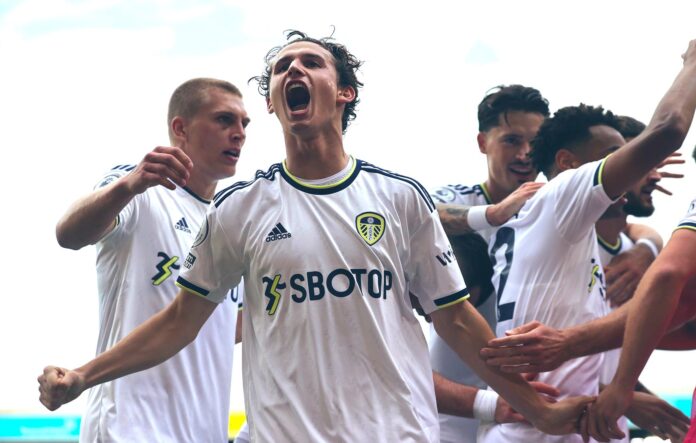 Southampton vs Leeds: Leeds United eye successive wins in the Premier League when they are on the road to face Southampton on Saturday.

Southampton head into this after a 4-1 loss to Tottenham away from home on MD 1 last Saturday. 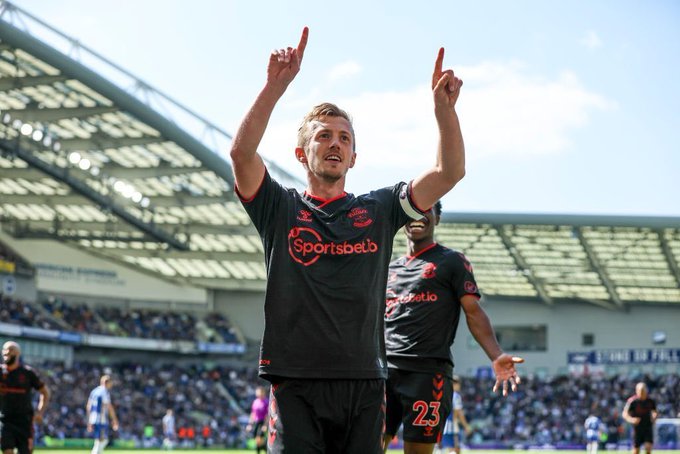 Ward Prowse broke the deadlock for the visitors before Sessegnon, Dier, Salisu (Og) and Kulusevski scored for the hosts to inflict a damaging loss on the Saints.

This started Southampton’s season on a poor note as they lost successive matches after their pre-season defeat to Villarreal.

On the other hand, Leeds United beat Wolves 2-1 at home to start their EPL season with a victory.

Podence broke the deadlock for Wolves before Rodrigo and Nouri (og) scored for Leeds United to ensure a winning start to the season.

Leeds United are confident after the good start and look to start their away form well, where they were good last season.

🙌 We start the season with a W!

Where to watch the live streaming and broadcast of Southampton vs Leeds in India?

The match is live streamed on Hotstar VIP and JioTV while the broadcast is on Star Sports Select 2.

James Ward-Prowse has now been directly involved in 8 goals against Tottenham in the Premier League.

Scored or assisted 100% of Southampton’s goals against Spurs since the start of last season. 💫💫💫 pic.twitter.com/mymGjKNmYM

Lyanco, Walcott and Livramento miss out for the hosts due to injuries whereas Firpo, Ayling, Bogusz and Dallas continue their recovery from injuries for the visitors.

The Saints’ poor start to the season is damaging. However, we can see them do well at home with the crowd support.

Leeds tends to concede as well but have the quality to get a victory as well.

Due to the confidence in the bunch after an opening day win, Leeds should win this by the odd goal.

Players to watch out for: Ward-Prowse, Armstrong, Adams and Rodrigo.