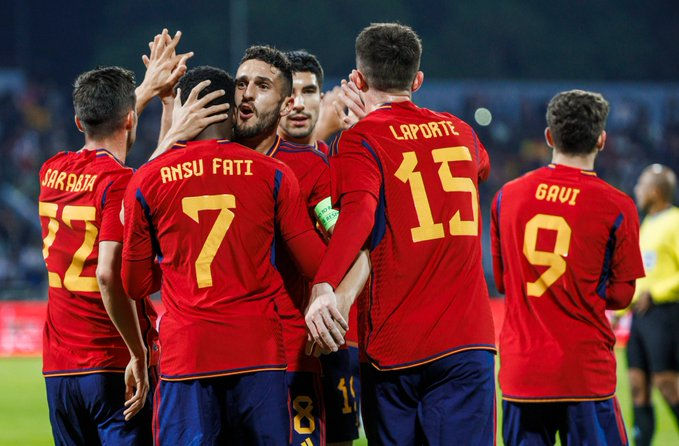 Spain head into the FIFA WC 2022 on the back of successive wins across competitions. 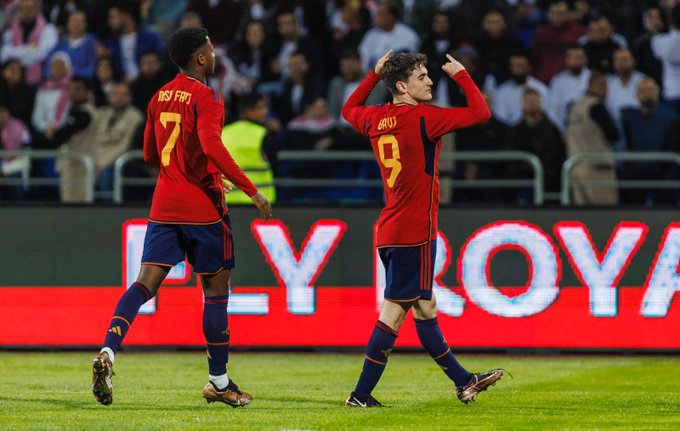 A 3-1 win over Jordan in a friendly clash gave them the preparation required for the World Cup. Fati, Gavi and Williams scored for La Roja in that one earlier this month.

The Spanish team head into the World Cup with a combination of experienced and extremely talented youngsters, who have made a name for themselves.

On the other hand, Costa Rica reached the WC finals when they beat New Zealand 1-0 in the Inter-Confederation finals in June. 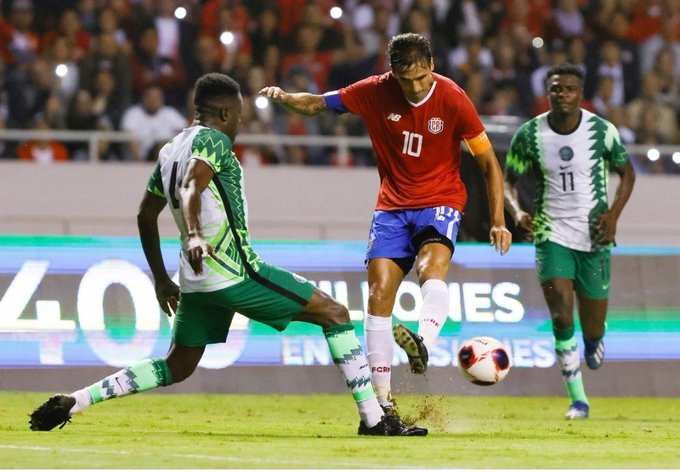 The CONCACAF side had a positive campaign and with their top performances notched up a place in Qatar 2022.

Campbell, Ruiz, Vargas and several others have helped the squad reach levels and will hope to do the same come their opening WC match.

They too head into the WC on the back of 3 wins in their previous 4 matches across competitions.

Only Brazil (22), Germany (18) and Argentina (13) are currently on longer runs of consecutive #FIFAWorldCup tournaments than Spain (𝟭𝟮) 🇪🇸🔂 pic.twitter.com/8CJbYr9ONB

Where to watch the live stream and broadcast of Spain vs Costa Rica in India?

The match is live streamed on Voot Select App, Jio TV; while the broadcast is on Sports18-1.

Only one player was “guaranteed” to be selected for Costa Rica – Bryan Ruiz. 🫡

Christian Bolaños (9) has played the most WC games for Los Ticos – Bryan has played 8.

Rónaldo Gómez & Paulo Wanchope have scored the most goals (3) – Bryan has 2.

He could sign off as the GOAT. 🇨🇷 pic.twitter.com/fTBWsLDNsc

There are no injury concerns ahead of the opener for either side.

We see an exciting contest panning out here between two passionate footballing nations.

Spain’s experience and more composed players should help them nick this one but don’t discount Costa Rica’s desire, fire to make a difference.

However; Spain has more quality which should see them through.

Players to watch out for: Gavi, Pedri, Campbell and Borges.