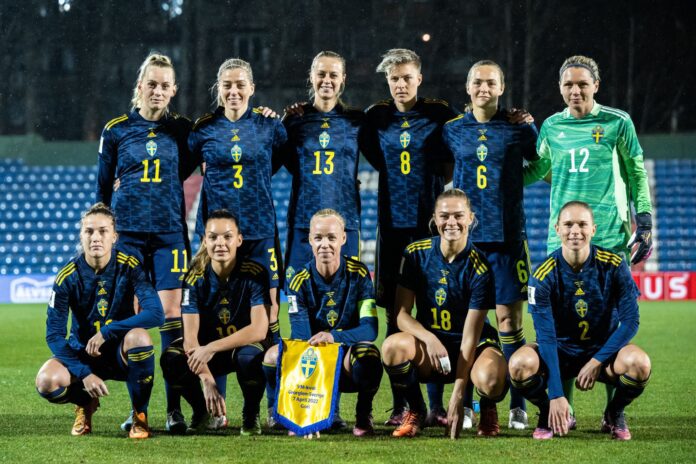 Sweden (W) vs Brazil (W): Sweden welcomes Brazil for an international friendly match at the Friends Arena on Tuesday, as they eye a return to winning ways.

Sweden head into this after a 1-1 draw against Ireland in their previous match which was the Women’s World Cup Qualifier in April.

McCabe and Asllani scored for either side to ensure a share of the spoils. However, Sweden stayed at the top of the table with 19 points from 7 matches. 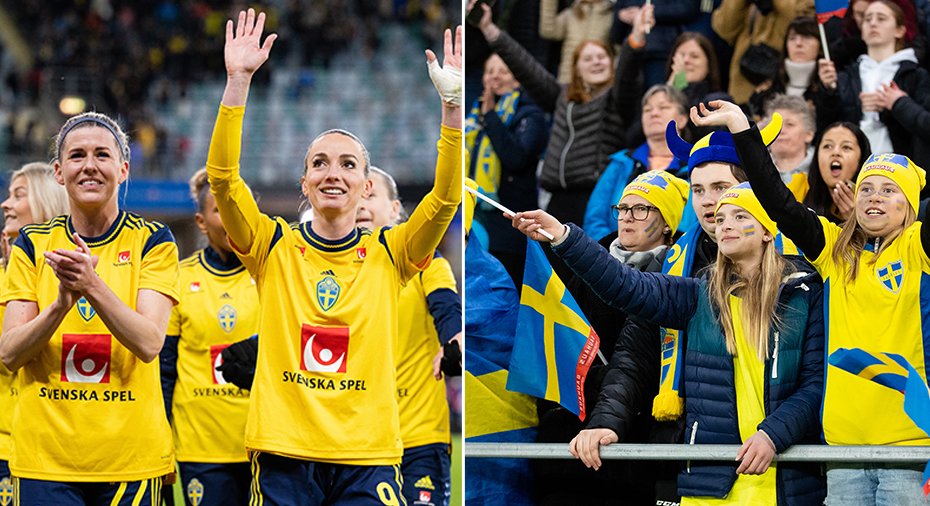 Sweden haven’t lost in 11 matches across competitions and are the in-form side. This has kept them within touching distance of qualifying for the World Cup finals set to be played in 2023.

On the other hand, Brazil suffered successive losses when they were beaten 2-1 away to Denmark earlier this week in a friendly after the loss to France. 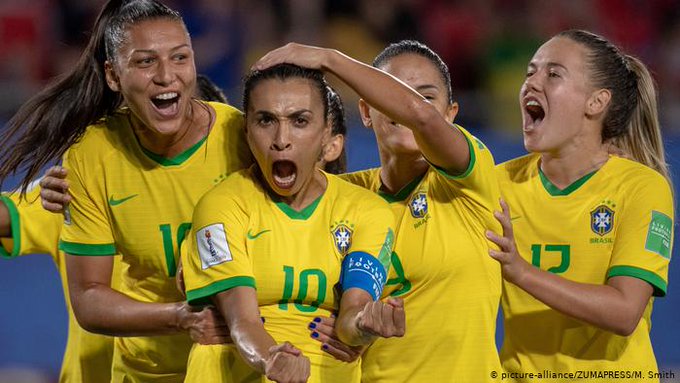 Thomsen broke the deadlock for Denmark before Debinha equalized with three minutes left for Brazil. But Gejl scored late in extra time to get Denmark the three points.

This leaves them in an inconsistent run of form with just 1 win from their last 5 matches across competitions.

The Brazil Women’s team now travel for the Euro 2022 next month and hope to get back their form.

Both sides last met in the Summer Olympics 2016 Semi-Finals where Sweden beat Brazil 4-3 on penalties.

Where to watch the live streaming and broadcast of Sweden vs Brazil in India?

The match is live streamed on the Sony LIV or Jio TV App; while the broadcast is on either nation’s official social media handles.

Sweden looks the side in-form ahead of the friendlies whereas Brazil has lacked any sort of momentum.

We expect this to be an engaging affair but Sweden should win it as they have more quality in their ranks and are playing well.