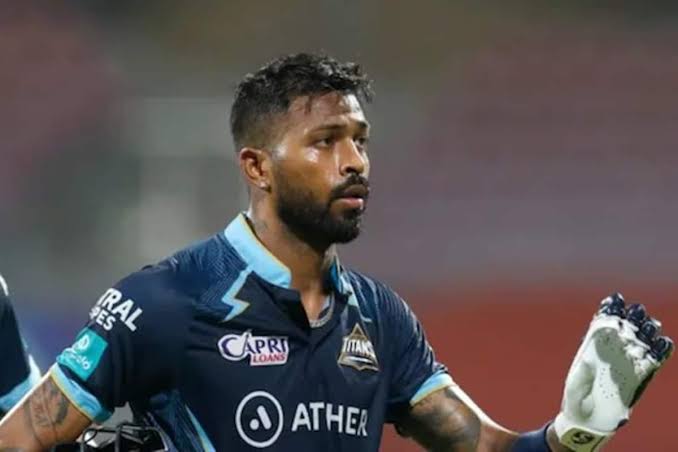 TATA IPL 2022: 3 Captains who won Man of the Match in FINALS

Gujarat Titans skipper Hardik Pandya on Sunday became the third captain in the history of Indian Premier League to be adjudged as the ‘Player of the Match’ in an final.

Hardik was adjudged ‘Player of the Match’ for his all-round heroics agaisnt Rajasthan Royals and, in the process, the star all-rounder became only.

The third captain to win the POTM award in an IPL final after Rohit Sharma and Anil Kumble.
Anil Kumble became the first captain to achieve this feat.

He was adjudged man of the match despite RCB’s defeat in the final. In that match, Kumble took 4 wickets for 14 runs against Deccan Chargers.

Against Chennai Super Kings in the year 2015 and along with this he was adjudged as Man of the Match for his excellent captaincy.

In such a situation, now Hardik has also joined this elite club.In the match, Pandya grabbed 3-17 with flawless bowling to restrict Rajasthan to 130-9.

After Sanju Samson won the toss and chose to bat. He then made a crucial 34 off 30 balls contribution to the run chase.

The Gujarat Titans won the IPL 2022 in their first go with Hardik Pandya’s all-round performance of 34 runs.

With the bat and three-wicket haul with the ball that powered debutants to a seven-wicket win over inaugural champions.

Rajasthan Royals here at the Narendra Modi stadium. Hardik’s team ended a dream campaign in its maiden season by lifting the trophy.