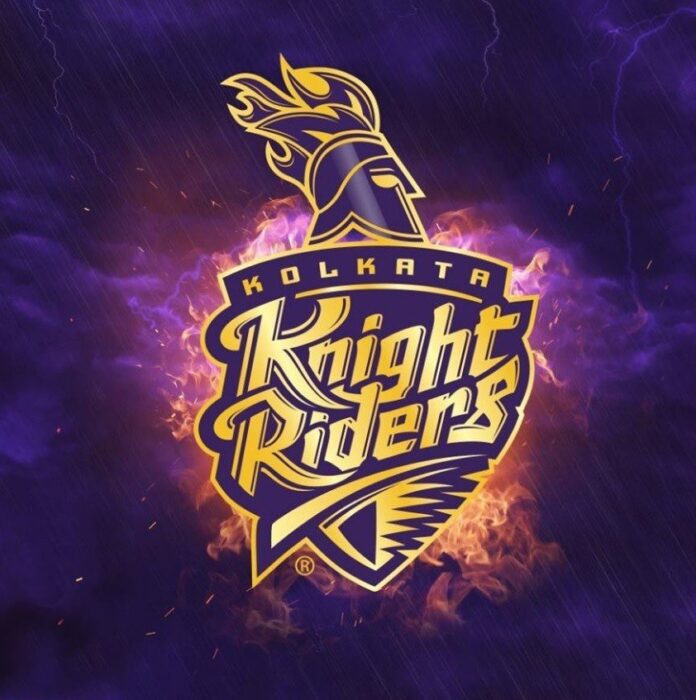 At MA Chinnaswamy Stadium and becoming the only team to chase down the target of 200 or more in an IPL final.

Previously, KKR had won the title back in 2012, defeating Chennai Super Kings by 5 wickets at MA Chidambaram Stadium.
Coming into the match, KKR.

Which had finished second on the points table with 18 points, earned their direct ticket to finals by defeating Kings XI Punjab by 28 runs in the Qualifier 1.

On the other hand, KXIP, the table-toppers at the league stage with 22 points, qualified for the finals after defeating CSK by 24 runs in Qualifier 2.

Put to bat first by KKR, Punjab posted an imposing 199/4 in their 20 overs. Wriddhiman Saha was the man for Punjab in the summit clash. After Virender Sehwag (7).

Skipper George Bailey fell early, he launched an attack on KKR bowlers and smashed an unbeaten 115 off 55 with ten fours and eight sixes.

Manan Vohra also scored a valuable 67 off 52.Piyush Chawla was the pick of the bowlers for KKR, taking 2/44 in four overs.

Chasing 200, KKR lost opener Robin Uthappa in the first over, but captain Gautam Gambhir (23) and Manish Pandey stabilized the innings.

Before the former fell in the seventh over.At the team’s score of 59. Yusuf Pathan scored a quick 36 off 22 before he fell to Karanveer Singh when team was at 130.

Manish Pandey took on Punjab bowlers brilliantly and braved the fall of wickets around him. He ultimately fell for 94 off 50 to Karanveer. Pandey smashed seven fours.

Six sixes in his knock. With him gone, KKR needed 21 in 17. Bowler Piyush Chawla hit the winning shot at the third ball of the final over.

Earned his side a three-wicket win and their second IPL title.Manish Pandey earned the ‘Man of the Match’ award for his brilliant knock.