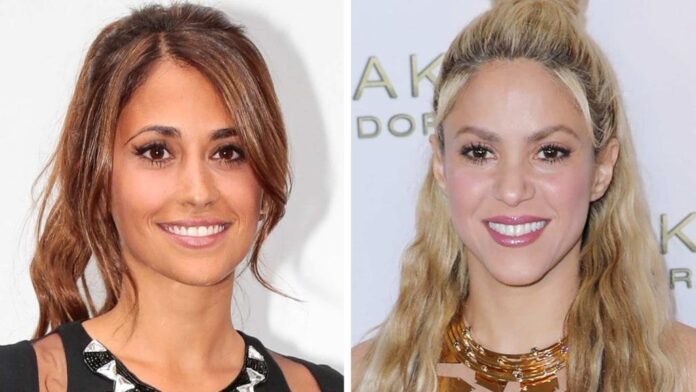 The footballers earn their fair share from the professional duties they provide to the clubs during their career alongside the country.

However, we rarely get into the footballers’ wives or girlfriends’ life and what they manage to do in order to suffice for themselves.

One is always determined to create a mark for themselves in life and such women come under this category as well.

Without further ado, today we look at the top 5 certain footballers’ WAG’s professions as to how these women earn their livelihood. 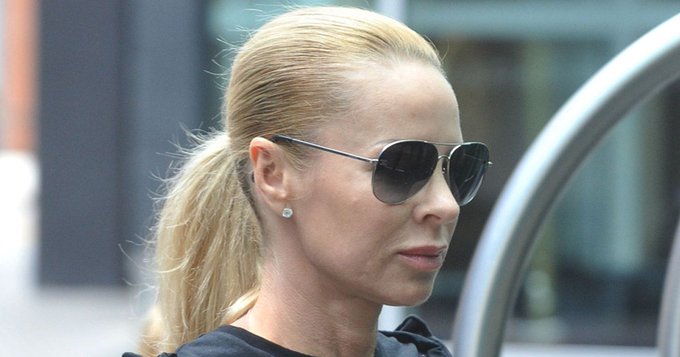 Helena Sager is a well-established Swedish model, actress and successful business women in the field of fashion industry.

She is known to be one of the most successful businesswomen in Sweden. Helena has worked as a model in her career and done some ramp walks for renowned fashion designers as well. 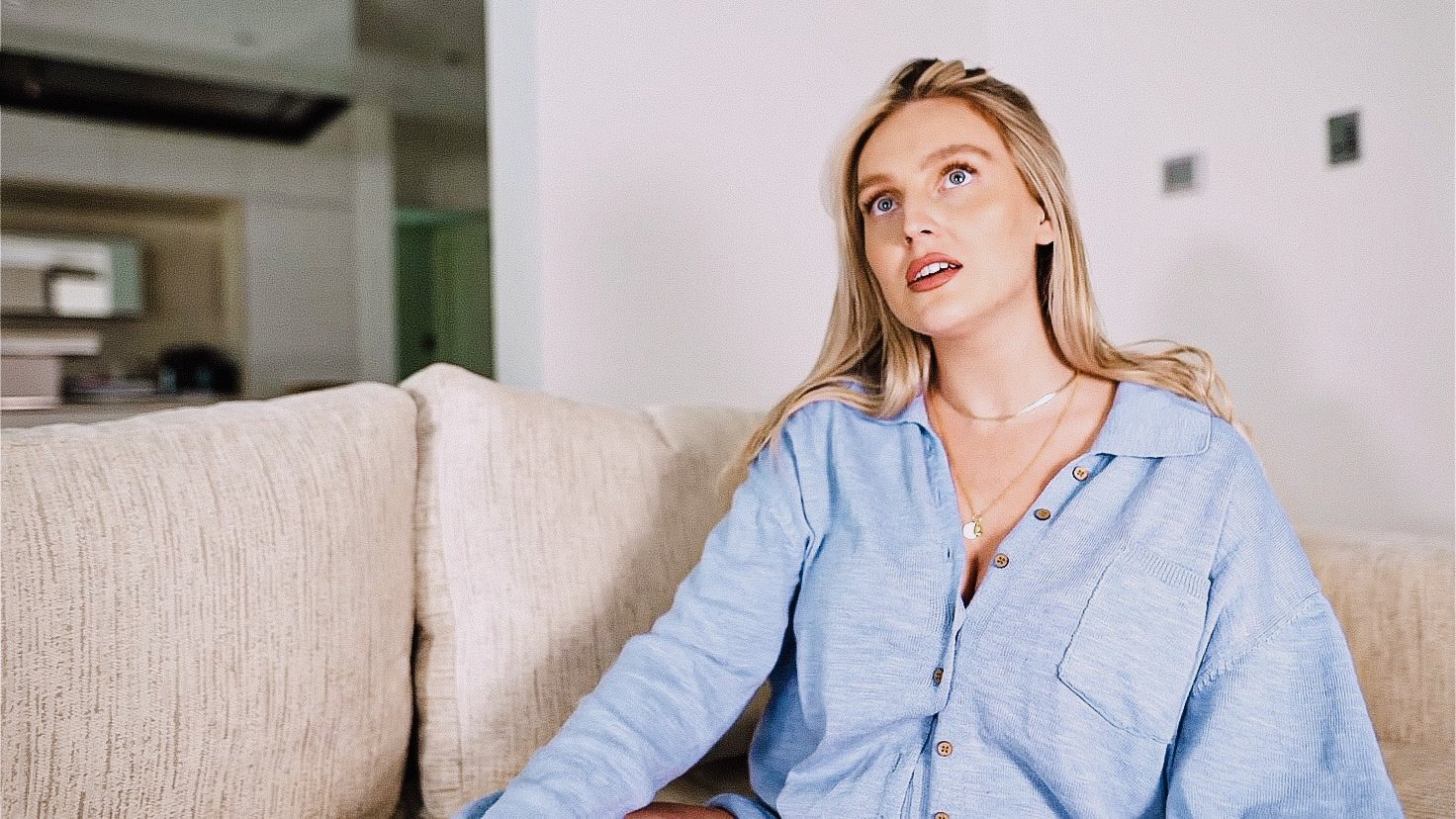 She is a English singer and fiancé of English footballer, Alex Oxlade Chamberlain. Perrie is also a songwriter and recently launched her lifestyle and fashion brand, Disora.

Alex Oxlade-Chamberlain and Perrie are engaged 🎉💍 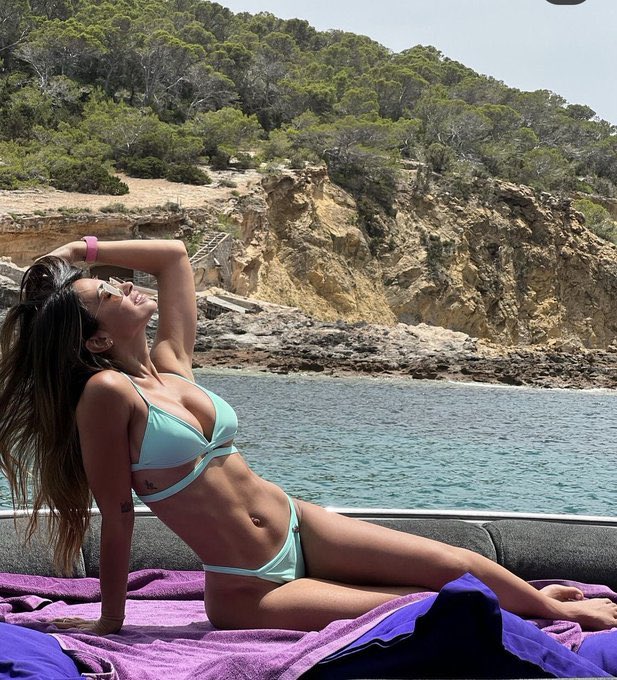 Antonela Roccuzzo, also the wife of Lionel Messi initially trained to be a dentist at university.

But she later on moved to social communication before foraying into the field of modelling.

Roccuzzo signed a modelling contract with Argentina fashion label Ricky Sarkany in 2016 and regularly posts her modelling shots, family pictures on Instagram and is also a very reserved person. 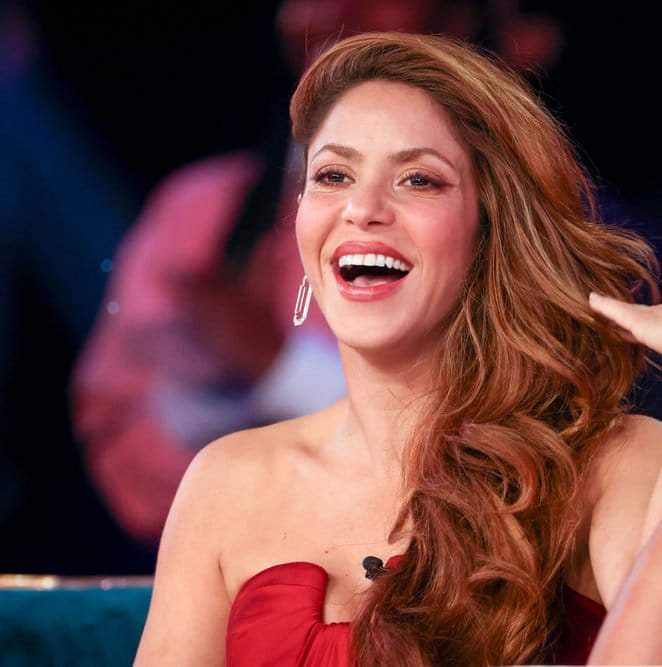 Shakira is a well-established Columbian singer and is also known famously for ‘Hips Don’t Lie’. She is famously known as Gerard Piqué’s wife, to whom she was married for 11 years until 2022.

The singer is considered the Queen of Latin Music and also sang the 2010 FIFA World Cup theme song, Waka Waka.

Apart from singing, she has been a coach on American TV Show, the Voice for 2 seasons. 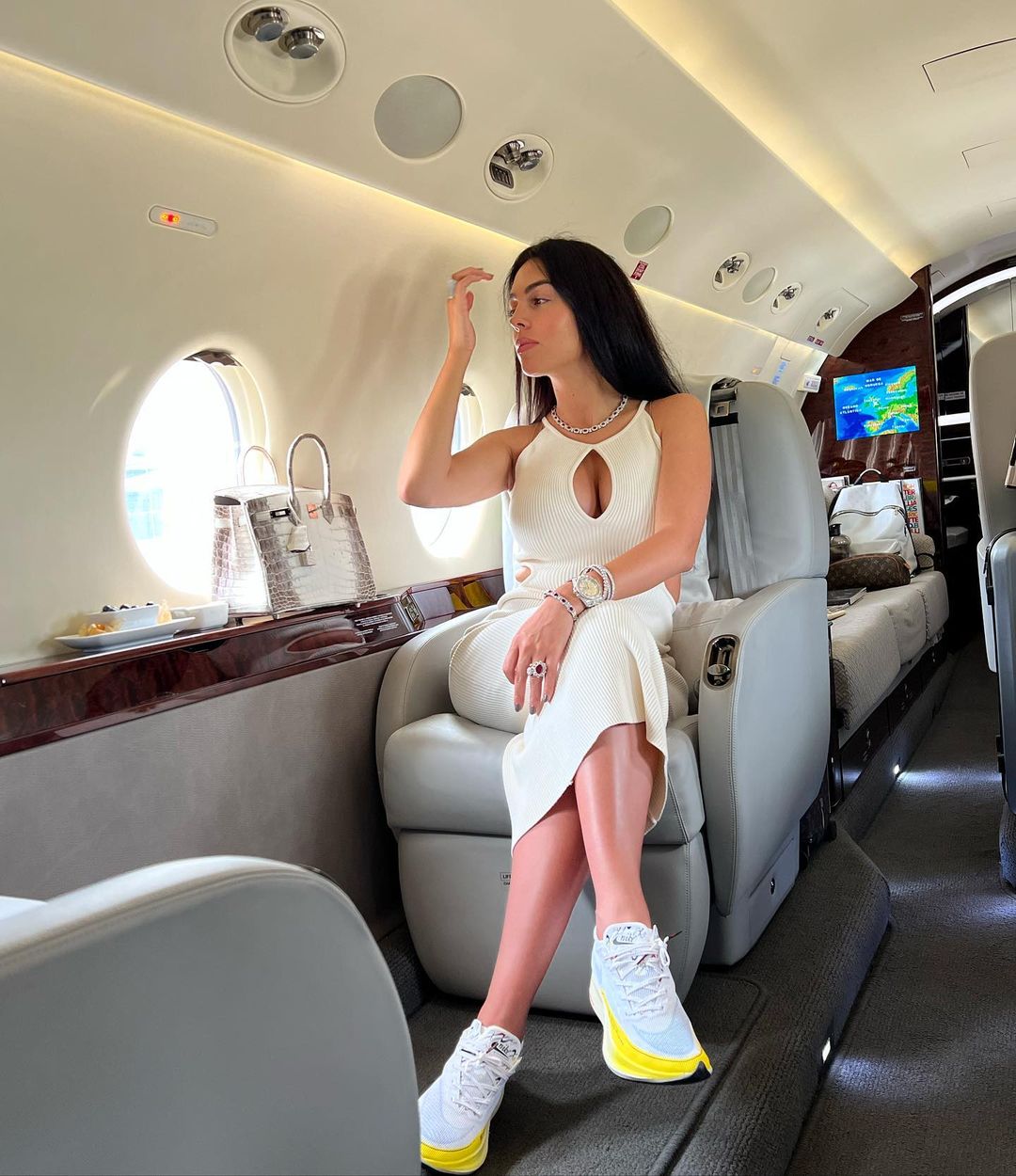 Cristiano Ronaldo’s Girlfriend, Georgina Rodriguez is another one who is an established model.

The 28-year-old is also a dancer and an internet influencer with over 30 million followers on Instagram.

Georgina has various business interests and also recently released a documentary film called ‘I Am Georgina’.

The 6-part documentary revolves around her life as a mother, dancing, modelling and her business interests.

Rodriguez used to work as a waitress in her hometown before moving to Bristol.