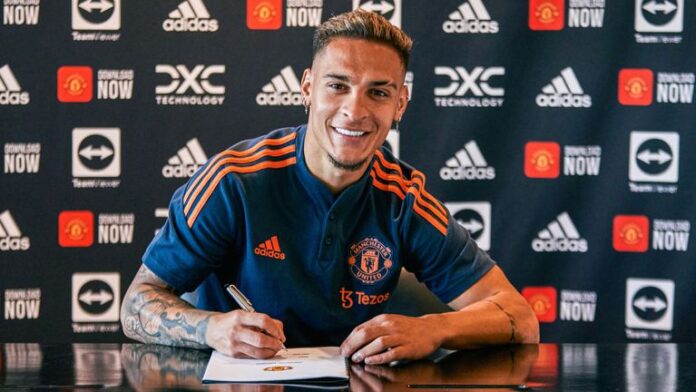 EPL Expensive Transfers 2022: The Summer Transfer window finally came to an end bringing an end to all speculation alongside the incomings and outgoings.

The Premier League once again was the destination for a number of quality players for the upcoming season and beyond.

EPL has in recent times attracted top quality from across Europe and this time was no different.

As the transfer window has been officially closed, we look at the top 5 most Expensive EPL transfers this season. 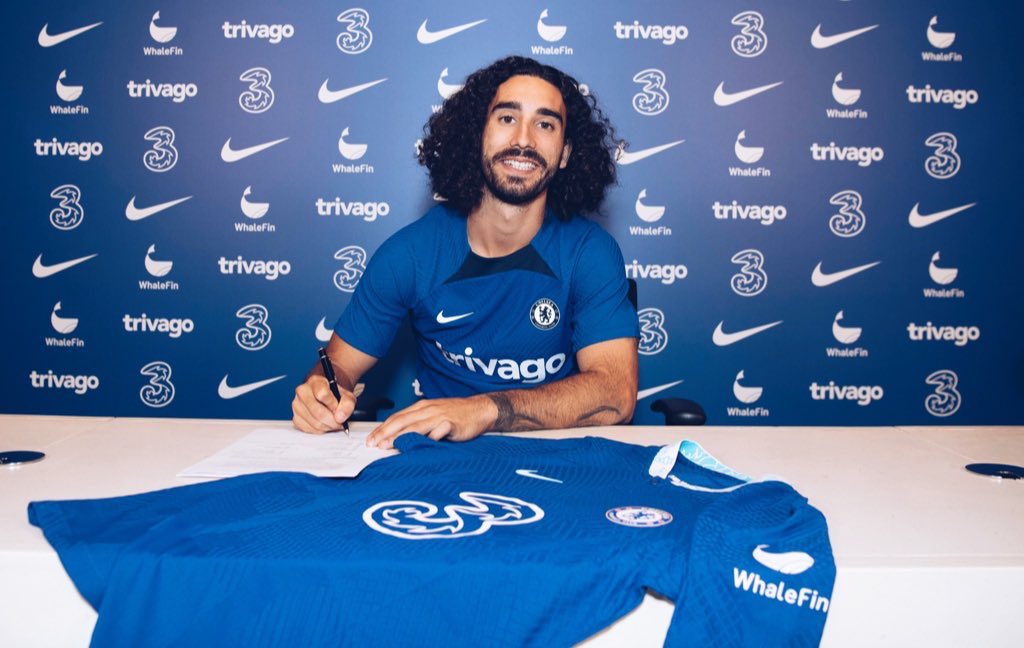 Also read: Top 5 football signings in the current transfer window so far; check this out

The Spaniard moved to Chelsea for €62M from Brighton ahead of the new season.

Cucurella impressed one and all last season at the left-back position for Brighton through his performances.

Chelsea were the EPL’s biggest spenders and Cucurella hopes to justify his price tag as the season progresses. 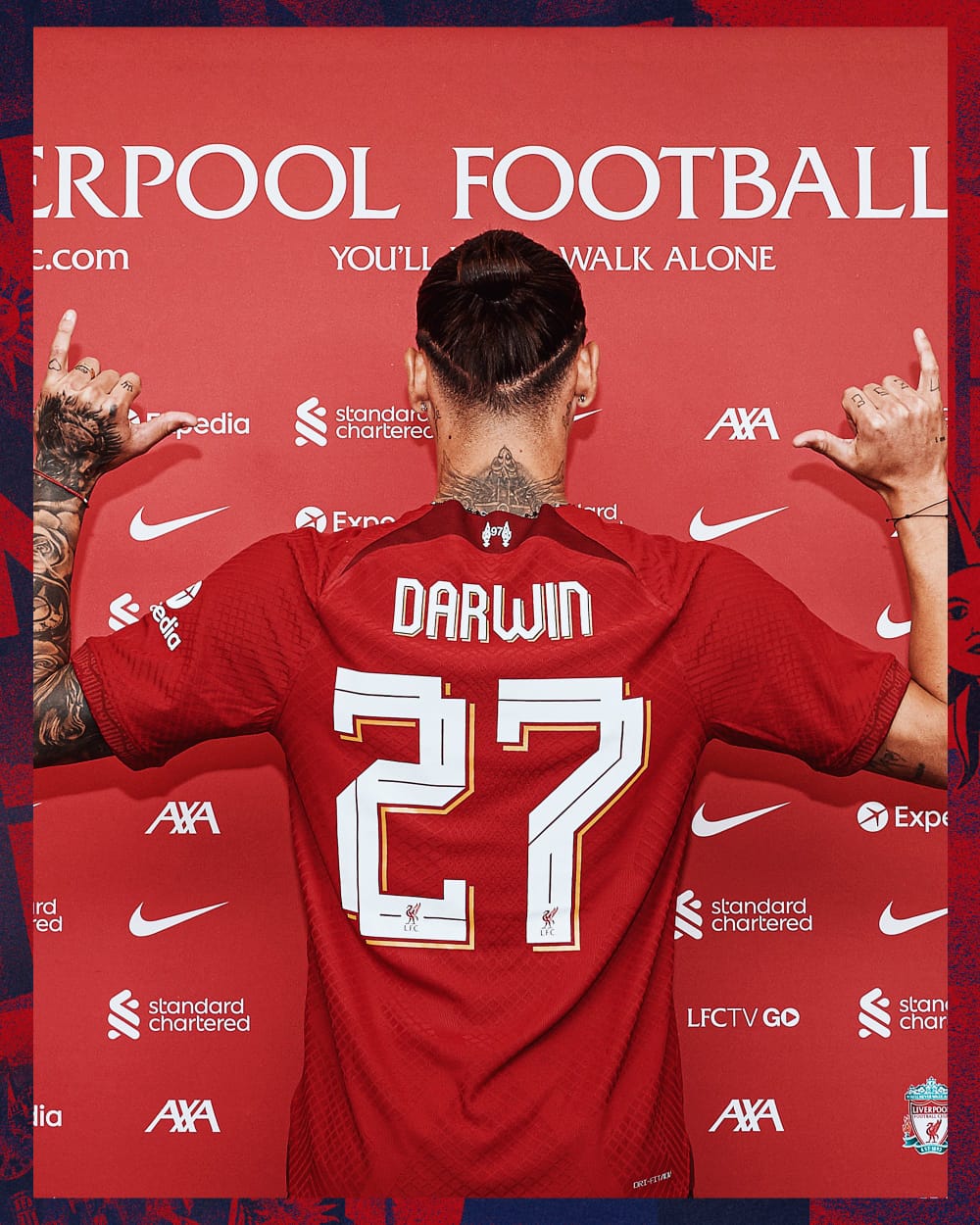 Darwin Nunez is next in line after his €64M deal move from Benfica to Liverpool earlier in the summer.

The Uruguayan came in for the outgoing Mané, who moved to Bayern Munich earlier in the summer.

Nunez caught the eye of Liverpool after scoring a staggering 26 goals in 28 matches for Benfica in the Liga Portugal 2021-22.

The Liverpool side missed out on the league title by a sole point last season and hope to see Nunez create the impact to fill the void of Mané.

In 3 appearances, he has scored and assisted a goal each which is a good sign. 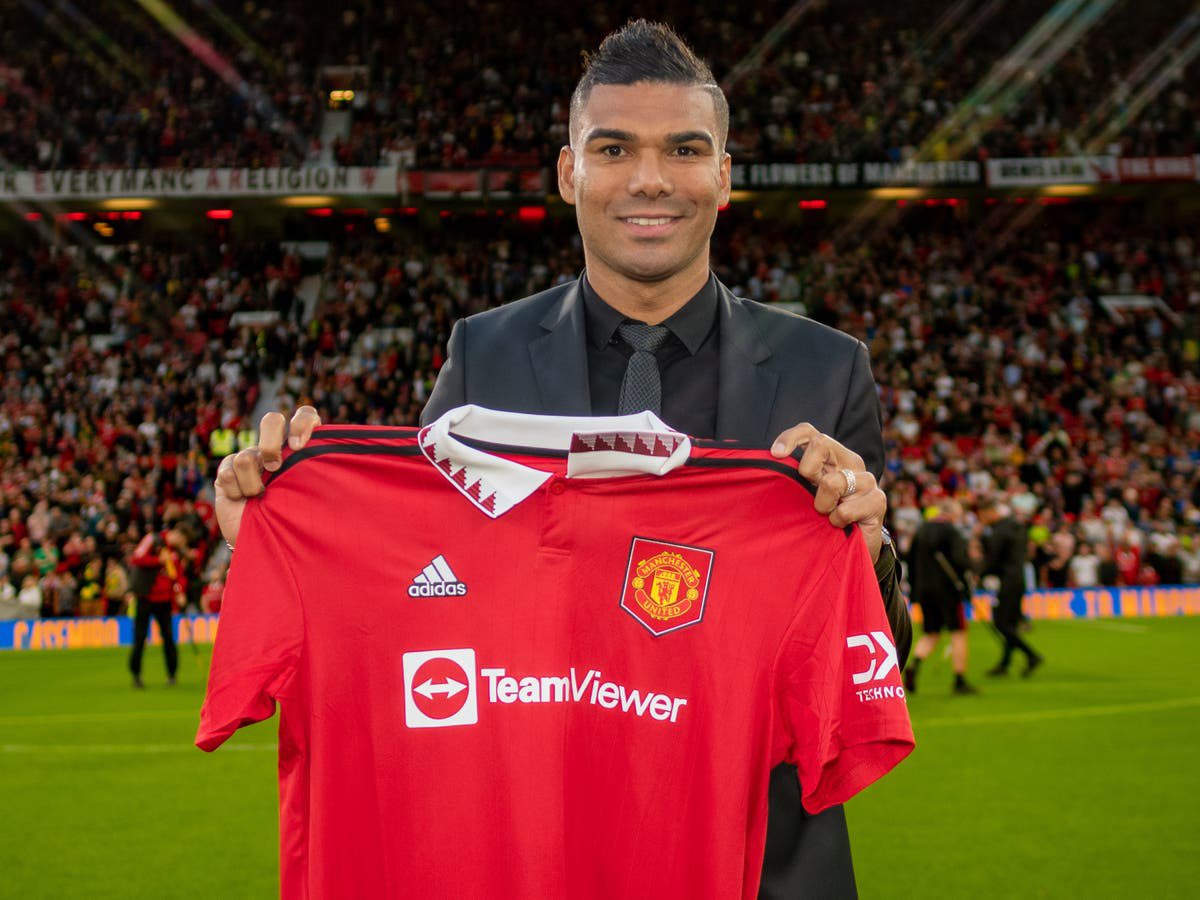 The Brazilian shocked one and all after he made a €70M move from Real Madrid to Manchester United.

The Red Devils endured their worst possible season and needed seismic changes starting from the top.

Ten Hag came in with a shift in mindset and immediately got his man from Los Blancos.

Casemiro has immense winning mentality and success pedigree having won everything in Spain.

The mid-fielder looks to get into the 11 quickly and start his heroics. 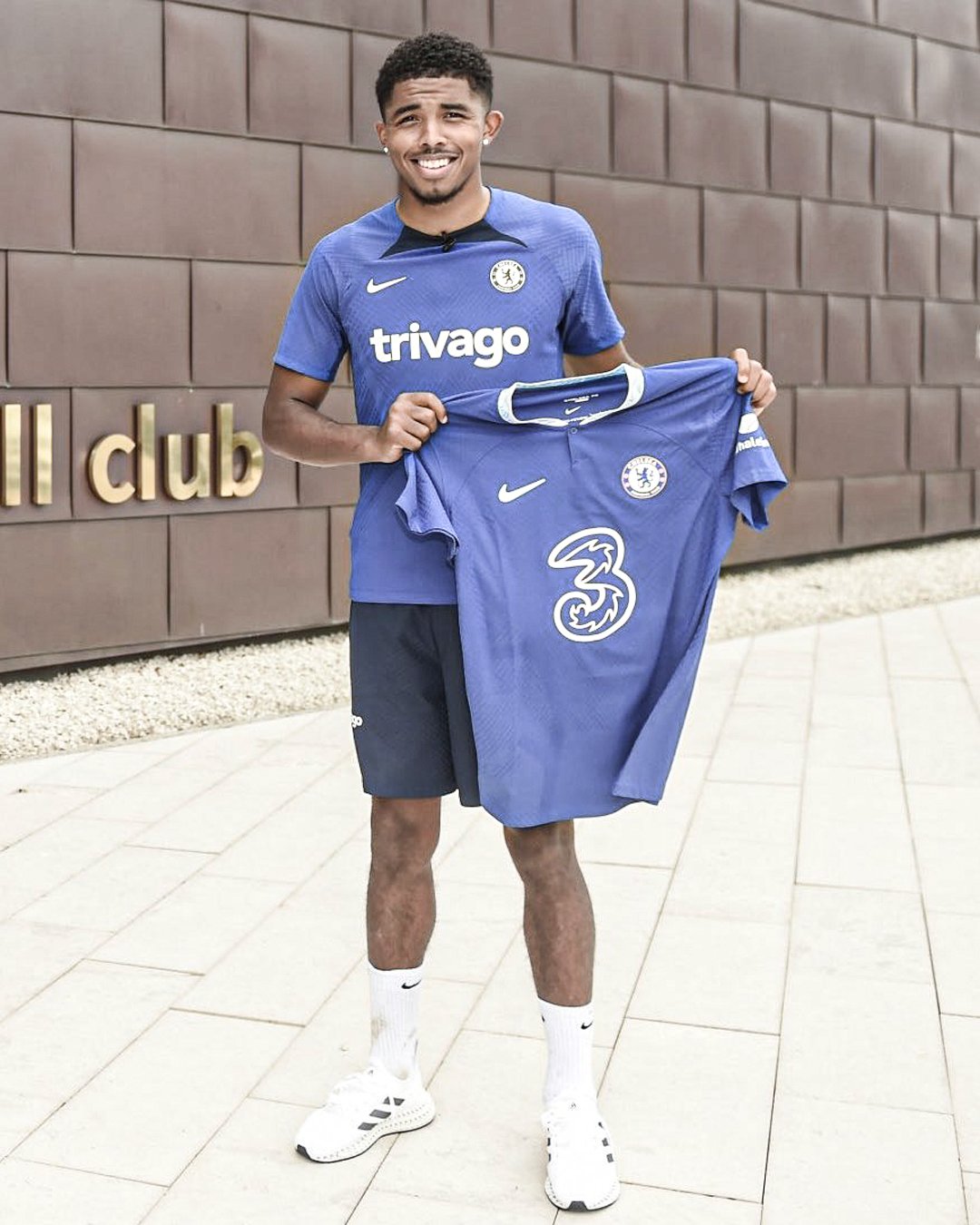 Fofana made the move from Leicester to Chelsea in an estimated €75M deal within the last 3 days of the window.

The 21-year-old center back did not play much last season for the Foxes and was restricted to 7 appearances before getting injured.

However, Chelsea broke the bank for the youngster and hope to see him impress in the defence this season.

Chelsea saw the likes of Rüdiger and Christensen leave in the summer and needed replacements. It did take time but the Blues finally got their man. 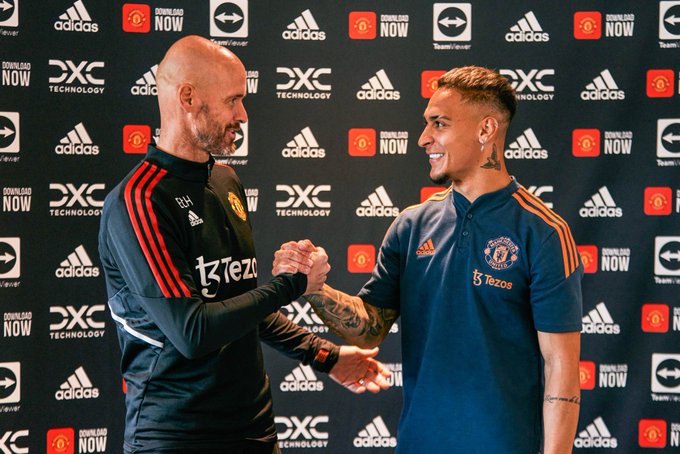 The Brazilian reunited with former coach, Erik Ten Hag in a €85M move to Manchester United from Ajax.

This was one of the biggest and most talked about transfers of the window after Ajax had initially rejected United’s advance for the player.

Antony has showcased his quality last season for the Eredivisie champions and Ten Hag wanted to get the boy to the Red Half of Manchester.

In 23 appearances for Ajax in their victorious campaign, he scored 8 goals and provided 4 assists.

We have seen big money moved turn out to be damp squibs, but how many of these will be hits for their next clubs. Let us Know!!!