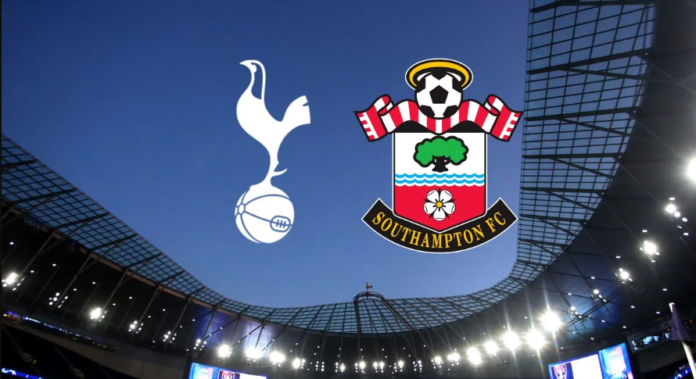 Tottenham vs Southampton: Tottenham open their Premier League campaign on Saturday with a visit of Southampton to the Hotspur Stadium.

Tottenham head into this after a good pre-season showing where they lost just 1 of their 4 matches played.

In their last match, they were beaten 1-0 by ex-manager, Mourinho’s Roma and hope to fire on all cylinders this season.

Spurs have been busy in the transfer market with the likes of Richarlison, Perisic and Bissouma joining the North London side as Conte hopes to compete. They will be hungrier this season to prove their credentials amongst the best.

On the other hand, Southampton did not enjoy the best of pre-season campaign’s as they managed a sole win from their 5 matches.

A 2-1 loss to Villarreal last week ended the campaign on a poor note but the Saints look to regather and rejuvenate themselves ahead of the EPL campaign. 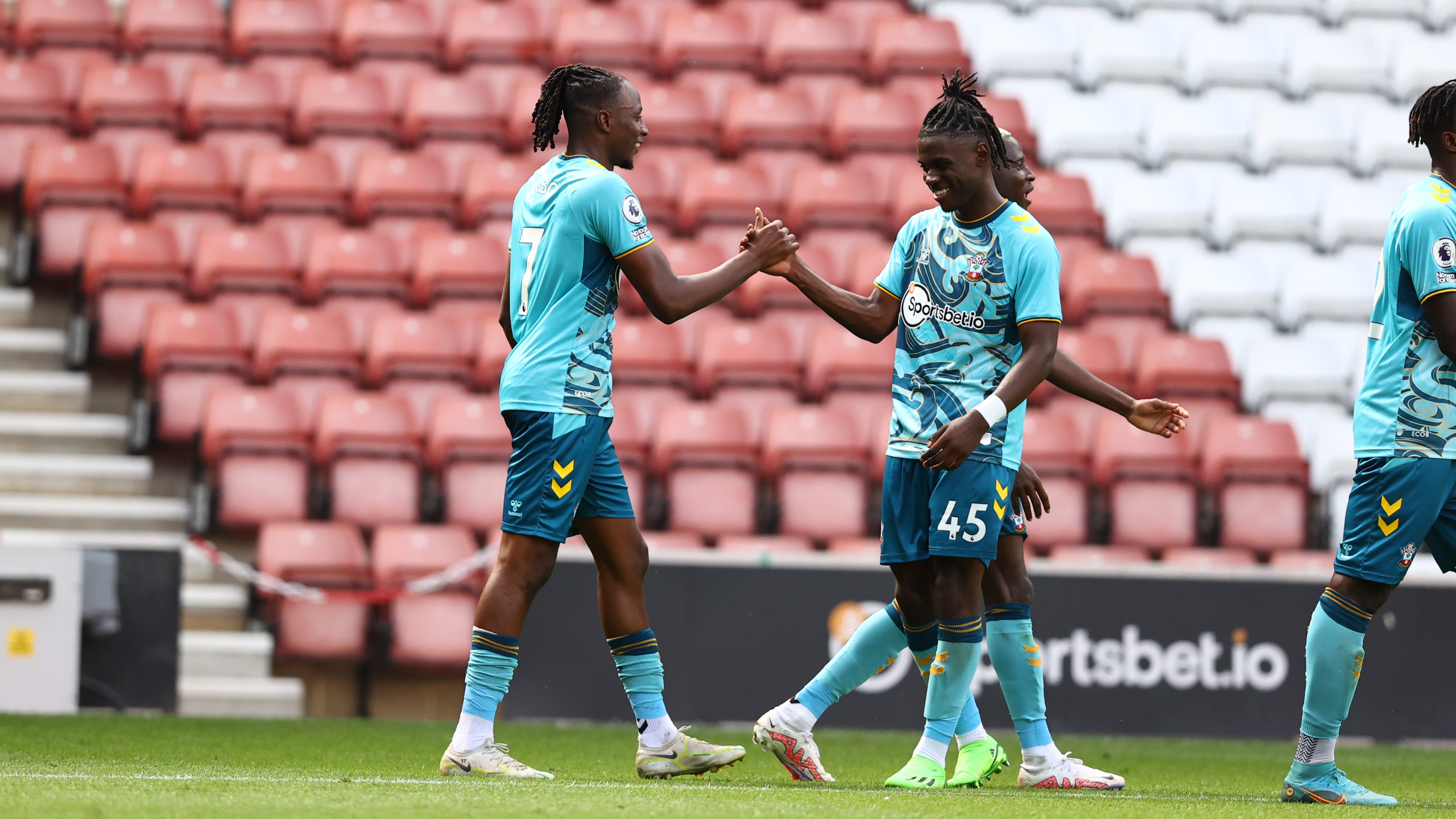 Southampton saw Long, Forster and many more leave in the summer and are slightly weakened from last season.

However; the Saints remain a tough opponent as always and are striving for improvement.

Both these sides last met in the EPL in February, where Southampton won 3-2 away from home. Broja, Elyounoussi and Adams scored in that contest.

Where to watch the live streaming and broadcast of Tottenham vs Southampton in India?

The match is live streamed on Hotstar VIP App and JioTV while the broadcast is on Star Sports Select 1/HD and Star Sports 3.

Skipp and Bissouma remain doubts for the opener due to knocks picked up while Richarlison is suspended.

Tella, Walcott and Livramento are absentees for the Saints due to injuries.

🚨Tottenham Hotspur head coach Antonio Conte is keen for central defender Eric Dier to be rewarded with a new contract at Spurs.

The visitors will be finding this one tough as they lack the firepower to create a difference whereas Spurs are more potent than last month.

We expect this to be an engrossing encounter with Spurs dazzling on the attacking front. Hereby, they are expected to pick up the three points.

Players to watch out for: Kulusevski, Son, Adams and Ward-Prowse.