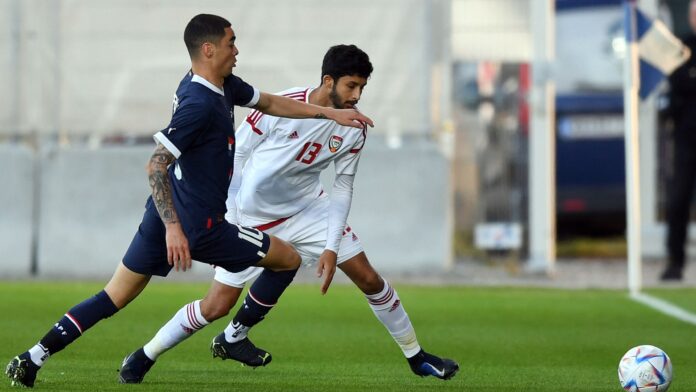 UAE vs Venezuela: UAE is in action on Tuesday at the Hama Trucks Arena in Austria when they face Venezuela in an international friendly fixture.

UAE head into this after a 1-0 loss to Paraguay on Friday in a friendly fixture. 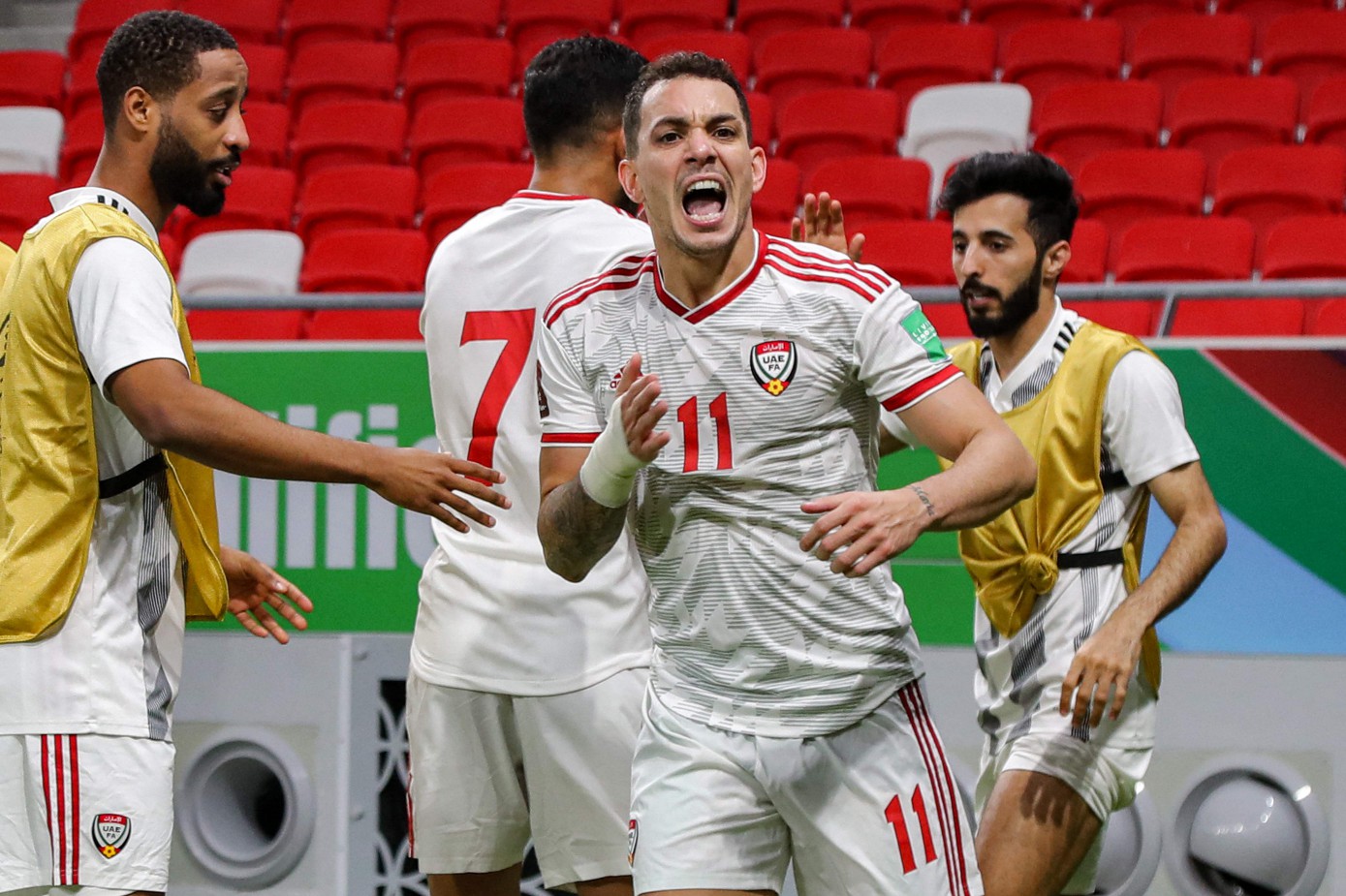 Balbuena scored the only goal of the contest to inflict successive defeats on UAE. This was their 4th defeat in the last 6 matches across competitions, which leaves a bitter taste to their campaign.

On the other hand, Venezuela lost 1-0 to Iceland away in their previous friendly match on Thursday. 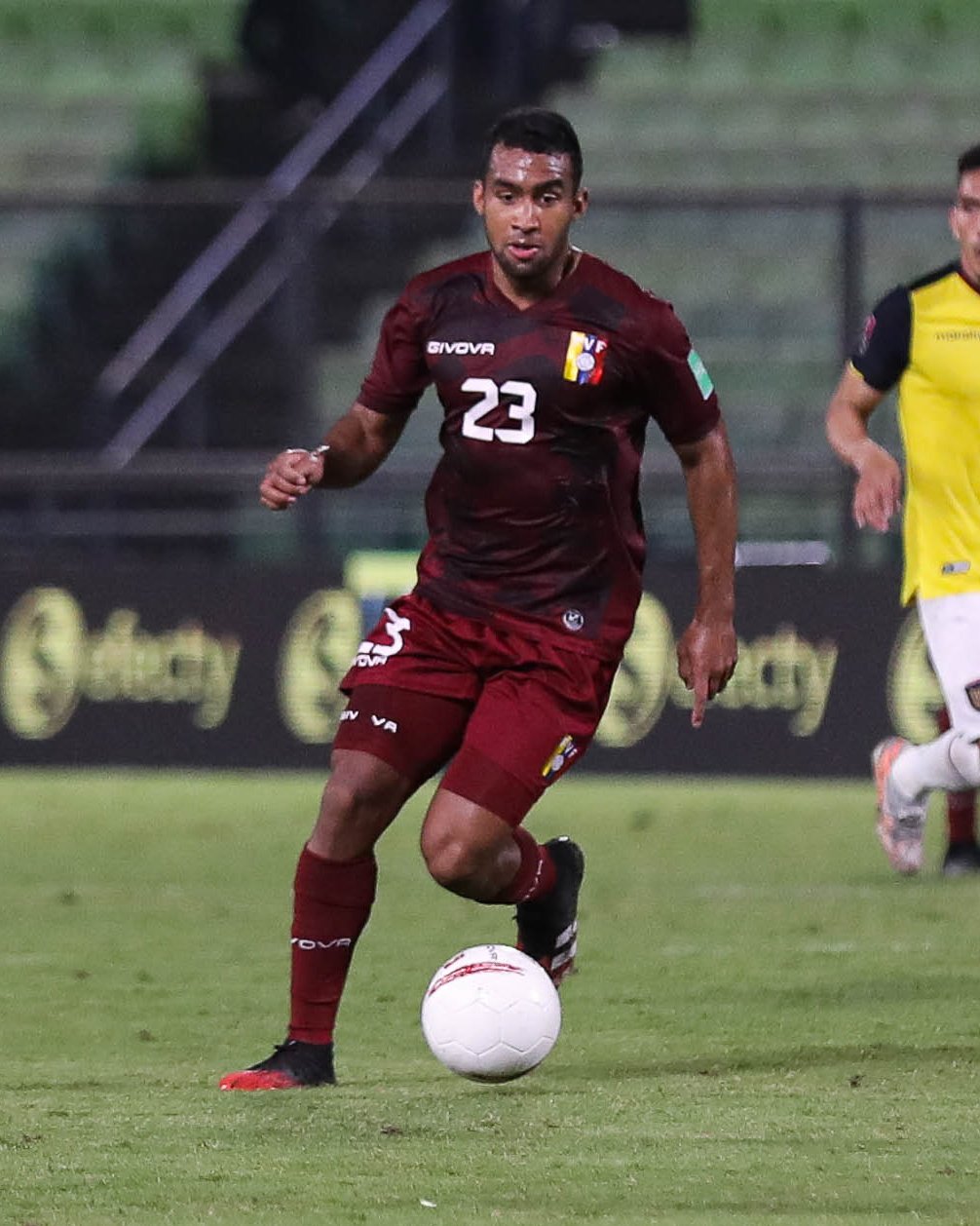 Johannesson scored the only goal for Iceland to inflict a 4th defeat in 6 matches across competitions on Venezuela.

This after Venezuela picked up wins against Malta and Saudi Arabia in their previous friendlies.

The CONMEBOL side endured a disastrous WCQ campaign and would hope to get a consolation win despite this being a friendly to raise their hopes.

Both sides last met in a friendly match in 2018 October, where Venezuela won 2-0.

Where to watch the live stream and broadcast of UAE vs Venezuela in India?

The match will be streamed on Sony LIV App and Jio TV.

A draw is the most favourable result in this one given the indifferent form of both sides. There isn’t much to choose from the two teams, given their lackluster form.