Home Cricket Ashes 2021-22 Virat Kohli ends another year without a century in an International cricket,... 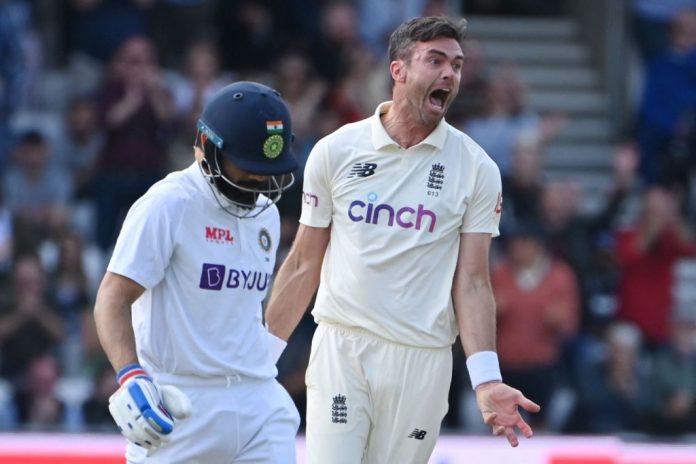 more
Virat Kohli ends another year without a century in an International cricket, struggle for 71st century continues
Virat Kohli has been arguably one of the greatest batters in the recent era. He reached the peak of his batting prowess between 2016 and 2019 and during that time he scored 2,000 plus runs in a year (Tests, T20Is, and ODIs combined).

Why does this story matter?

When Kohli was at the peak of his career and was scoring hundreds at large, one felt he will keep bringing the same amount of consistency.

However, that has not been the case in the last two years. Kohli scored his last century in 2019 during the India versus Bangladesh day/night Test in Kolkata. It was his 70th international century.

Kohli made his debut in 2008 and failed to score a century in the five games he played. He scored his first century in 2009 against Sri Lanka in Kolkata during an ODI match.

Also Read: Virat Kohli A Change of mode with Ups & Downs in his last two year in his cricketering career

Here’s how Kohli fared since then:

Most international centuries in men’s cricket

Despite his inability to score a hundred in 2020 and 2021, Kohli is still sitting at the third spot on the list for most international centuries. He is only behind Sachin Tendulkar & Ricky Ponting.

No century for Kohli in 52 matches