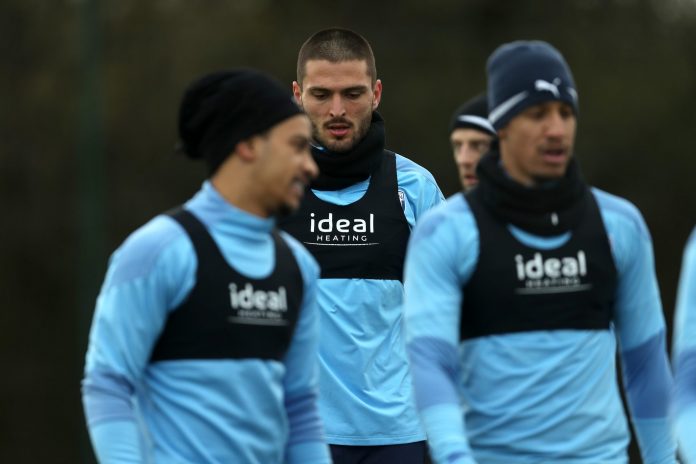 West Bromwich Albion face an uphill task as they take on Manchester United at Hawthorns as they look for a win having lost 4 of their last 5 games.

They are in the relegation battle as Sam Allardyce will looks to remove them from this slump.

Manchester United come into this having drawn 3-3 at home to Everton in their last league match and a win at the Hawthorns will keep them in close proximity to the leaders and will get them to 2nd place.

West Bromwich Albion having lost 4 of their last 5 matches are in desperate need for some form as the relegation battle intensifies.

Manchester United having qualified to the quarters of the FA Cup will want to continue the momentum as they turn their attention to the League.

When and Where to watch the telecast and live streaming of West Brom vs Man United :

The Match will be telecast on Star Sports Select 1 and Select 1 HD while it can be live streamed on the Disney+Hotstar App.

Manchester United conceded a goal in stoppage time last week which denied them all 3 points and this game will be the perfect opportunity to get back to winning ways as they play a West Brom side extremely low on confidence. A comfortable victory is expected for the away side.