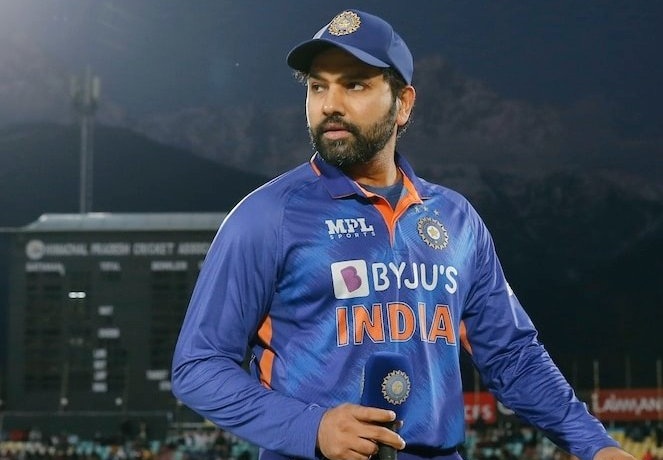 WI vs IND 2nd T20I Highlights: Pitch was playing nicely, we did not apply ourselves: Rohit Sharma after loss to WI in second T20I

Following a crushing five-wicket loss to West Indies in the second T20I, Indian skipper Rohit Sharma said that the pitch was playing.

Nicely but batters did not apply themselves. A destructive spell from pacer Obed McCoy (6/17) and a superb half-century.

From Brandon King (68) powered an all-round West Indies to a five-wicket win over India in the second T20I of five-match series on Monday.

“Firstly, there were not enough runs on the board. We did not bat well. The pitch was playing nicely but we did not apply ourselves.

But this can happen. When you are doing something as a batting group, you might not always succeed. But we will learn from this.

It is all about giving opportunities to these guys. [On the last over] We know what Bhuvi does for us; he has been doing it for years.

Unless you give chances to guys like Avesh and Arshdeep you will never know,” said the Indian skipper in a post-match presentation.

“But it is just one game. They have the skills and the talent and it is all about backing them. I am really proud of the bowlers.

And the team. Targets such as these can get over in 13-14 overs but we dragged it to the last over. I thought the guys executed the plans.

Really happy with the way the guys bowled. We have to look at some things in our batting. But I will say it again and again, this is the approach.

we want with the bat. We would not panic. We would not change anything after one loss,” he added. The five-match T20I series between West Indies.

India is currently level at 1-1. West Indies made a comeback in the second T20I, dismissing Men in Blue for just 138 in their first innings.

Devon Thomas (31*) took the hosts to a series-levelling win. McCoy won the ‘Man of the Match’ award for his match-winning spell.