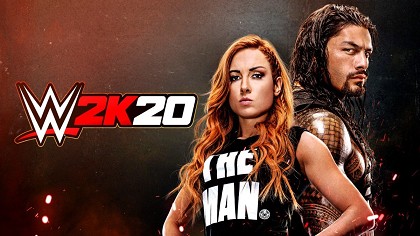 Since its release in March 2022 on PC and next-gen and next-gen consoles, WWE 2K22 has garnered positive reception from critics and fans. Beyond its negative points.

The title was described as much more competent than previous 2K installments related to the wrestling company.

With the arrival of 2K22, one of the great unknowns fell on the maintenance of the previous titles.

Beyond their early reception, 2K19 and 2K20 still maintain a small circle of active fans. To the chagrin of all of them.

2K Games made a statement on their social networks confirming the closure of the servers for both versions.

2K Games confirmed June 30, 2022 as the deadline. As of this day, all online gaming features and community creations will no longer be available to the public.

2K Games justified this decision in order to focus its full attention on maintaining its most recent installment.

It should be noted that 2K19 and 2K20 will keep their game modes offline and content downloaded before the established date.

The case of WWE 2K19 is a very striking one. Many users decided to stay faithful to this version.

fter the critical failure of its sequel. The title had active servers for three and a half years, surpassing others.

Also Read: WWE 2K22: WWE 2K is available now; Check How to play, How to download the game| All You Need To Know

The same line as NBA 2K19 and The Golf Club 2019, both distributed by the 2K sports branch.