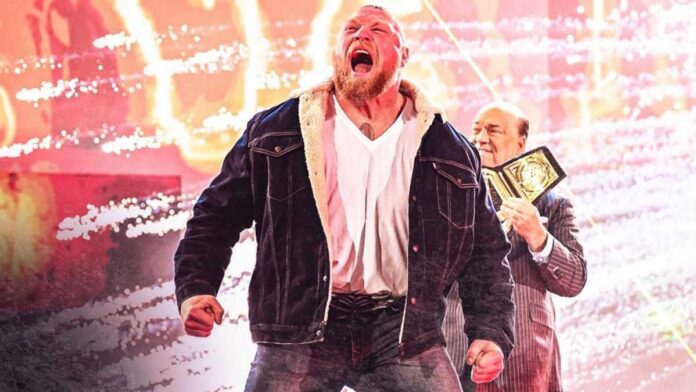 WWE Elimination Chamber 2022: In the last few hours we have reported the appearance of Brock Lesnar at a house show that WWE will hold at Madison Square Garden in March. In an update on this matter, the company has expanded Brock Lesnar’s appearances heading into WrestleMania.

The company has confirmed, through the ticket section on its official website. That Brock Lesnar will be part of the WWE staff at Elimination Chamber on February 19, 2022 from the Jeddah Superdome in Jeddah, Saudi Arabia.

Obviously, with the Royal Rumble and several televised events in between. It has not confirmed which match The Beast will participate in this show.

Additionally, Brock Lesnar has been added to more Monday Night Raw and Friday Night SmackDown dates in February and March. Which could give us a clue as to WWE’s intentions with the wrestler and his current reign.

Confirmed appearances of Brock Lesnar in WWE in 2022