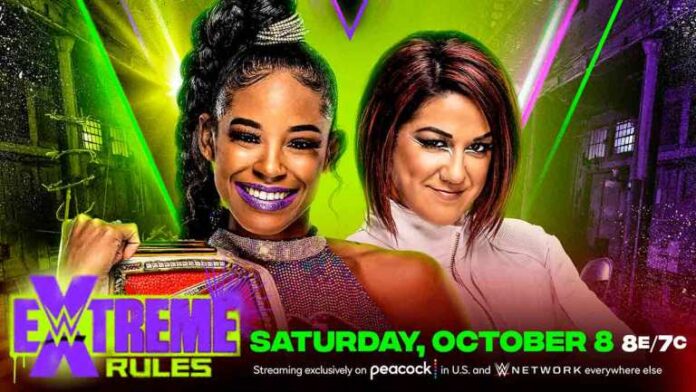 Only the official confirmation was missing and the stipulation of the two things occurred in the last Raw program. Bayley and Bianca Belair.

Will face each other at Extreme Rules in a Ladder Match. The two fighters have been since SummerSlam, when Bayley returned, in a rivalry that has led.

Them to participate in a three against three in Clash at the Castle and that reminds of past times. The story between Bayley and Bianca Belair was born.

In the fall-winter of 2020 when they had the first confrontations. The rivalry between the two served as a great impetus for Bianca and.

The two faced each other twice in 2021 at WrestleMania Backlash and at Hell in a Cell. Bianca won both times, but they were summoned for.

A third match at Moeny in the Bank 2021, however, it did not happen due to the serious injury Bayley suffered.

After a year of absence, Bayley reappeared at SummerSlam 2022 facing Bianca to resume their old rivalry. The two’s storyline led to a trio match.

At Clash at the Castle where Bayley pinned Bianca, the first to do so in over 300 days. For Bianca, the Extreme Rules match will be her first under.

The Ladder Match stipulation. For her part, Bayley has some experience in this type of combat, since she participated in Money In The Bank 2019. Where she took the briefcase.