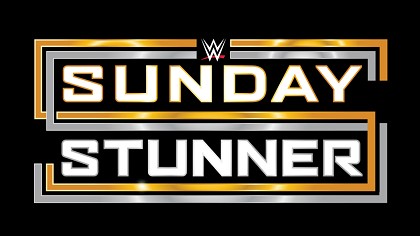 The second weekend of October will represent a fairly busy day for WWE. The wrestling company will hold its SmackDown and RAW.

“Season Premiere” on October 7 and 10, in addition to the Premium Live Event Extreme Rules the night after the show on Friday.

Between these dates, the company was going to put on a Sunday Stunner special featuring superstars from both major brands. The non-televised.

Event would have taken place at the First Arena in Elmira, New York. However, WWE chose to remove this day from its official calendar less.

Than two weeks after its celebration. WrestleTix managed to communicate with the venue where this show was to be held. “WWE was aware.

That ticket sales did not meet the expectations generated by the company,” said Steve Donner, owner of the First Arena.

WWE only enabled 2,117 tickets out of the almost 3,500 seats available. At the time of cancellation, the company had only sold a little more than half.

“We are negotiating with them to bring a show in the spring of 2023,” Donner said. This is not the only house show suspended by WWE in recent times.

Several weeks ago, the company was forced to cancel the non-televised dates of RAW on September 18 and 25. In those days, WWE only held.

Sunday Stunners with the SmackDown roster. The company also suspended a couple of shows on October 2 and 16.