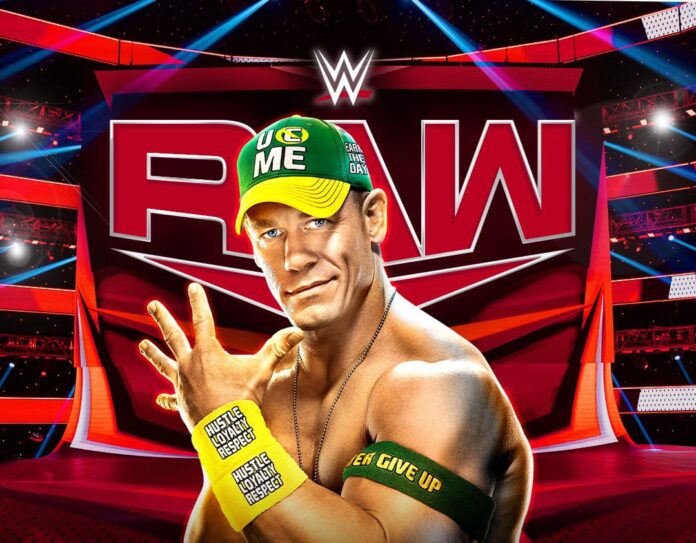 Our editor Fede Fromhell will be in charge of sending us everything that is carried out through the weekly report. Next, we leave you with the preview.

John Cena makes his return to WWE to celebrate his 20th anniversary in the company.

How to watch WWE Raw live