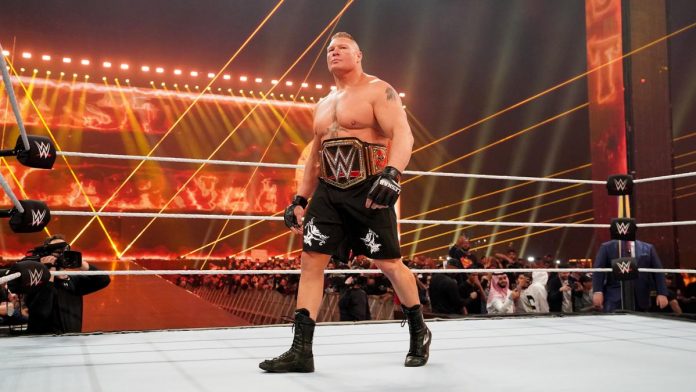 Brock Lesnar ended up losing the WWE Championship to Bobby Lashley at the Royal Rumble 2022 event. After Roman Reigns interfered in the match to cost Lesnar the all-important title.

However, Lesnar returned in another match — 30-man Royal Rumble. And the heavyweight wrestler managed to outlast all other opponents and he will now have another title opportunity at WrestleMania.

It is safe to say that Lesnar would choose Reigns as his opponent after that transpired in the match against Lashley.

Lesnar’s advocate Paul Heyman assisted Reigns and shock was sent through the stadium. In the end, Lashley capitalized to earn the WWE Championship win.

MMA veteran Ronda Rousey made her return to the WWE ring and she ended up winning the women’s 30-member Royal Rumble now she will have a chance to challenge either Becky Lynch or Charlotte Flair at Wrestlemania. Coincidently, Rousey eliminated Charlotte to win the Royal Rumble.

Roman Reigns retained the WWE Universal Championship after he got himself disqualified in the match against Seth Rollins. After the match ended, Reigns ended up beating Rollins with chair constantly and the latter was not even able to move. 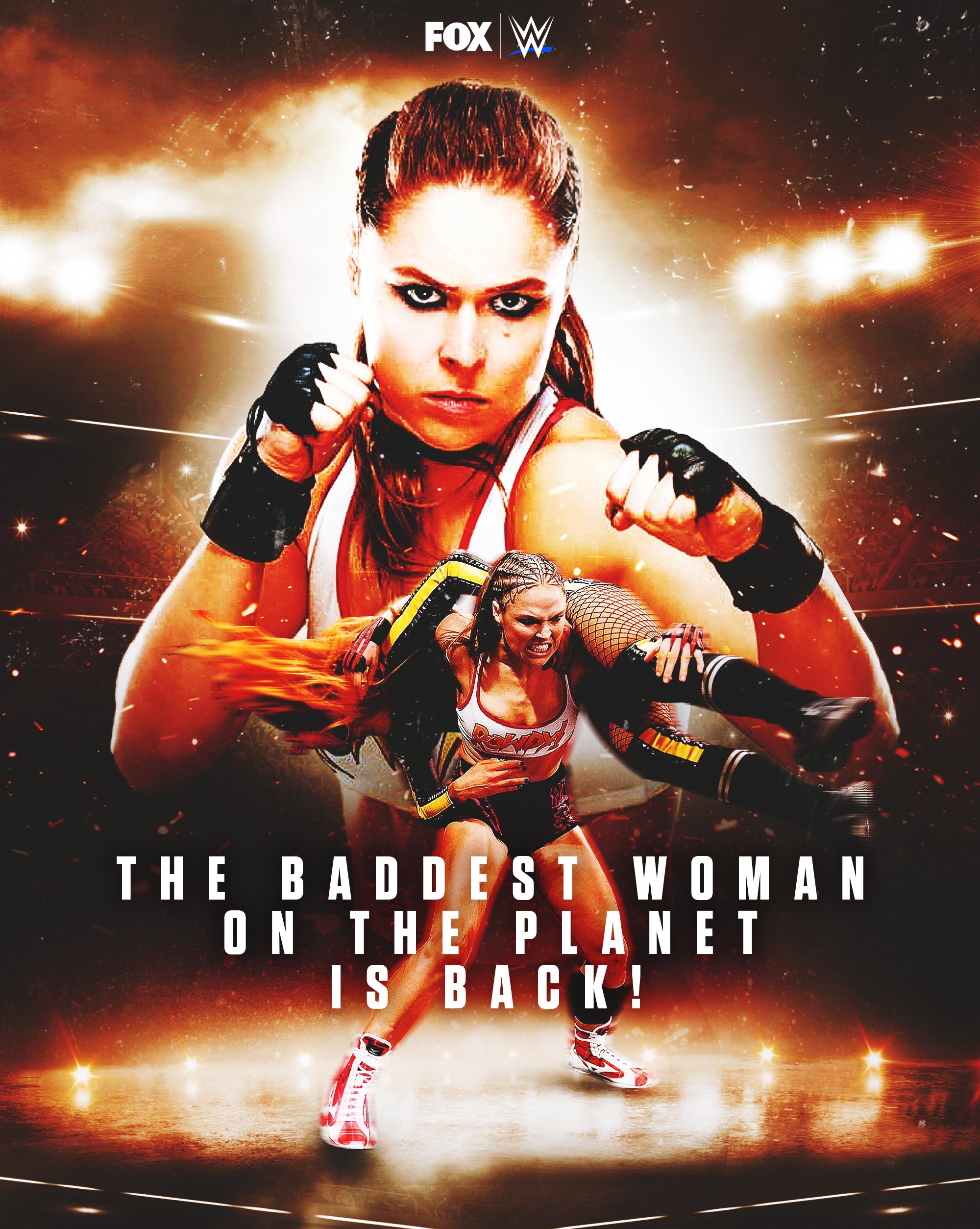 In another match, Becky Lynch defeated Doudrop to retain her RAW Women’s Championship. Now, it would be interesting to see whether she is challenged by Ronda Rousey at Wrestlemania. Rousey’s only defeat in the WWE has come in a triple-threat match that featured Lynch and Charlotte.

In the match between Edge-Beth Phoenix and the Miz and Maryse, the former emerged triumphant.

The event featured wrestlers from both RAW and SmackDown brand divisions. Royal Rumble 2022 was held at the Dome at America’s Center in St Louis, Missouri.

Royal Rumble is an annual event produced by WWE since 1988. The event sees a modified battle royal in which the participants enter at timed intervals instead of all beginning in the ring at the same time. Wrestlers have to throw one out of the ring and the last one remaining is termed as the winner.