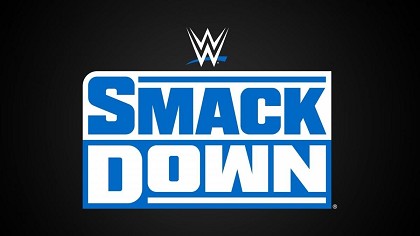 Since the arrival of Triple H as creative head of WWE, there have been multiple returns of competitors previously fired by the company during Vince McMahon’s management.

The latest rumors related to the next episode of Friday Night SmackDown indicate that this trend would be.

Far from over. The news portal PWInsider stated that A.J. Francis (Top Dolla) has been mentioned to make his return to WWE.

At the show to be held. On August 12 from the PNC Arena in Raleigh, North Carolina. Following a nearly five-year career as an NFL football player.

Anthony Joseph Francis signed with WWE in 2020 and began his work as a competitor in development. In May 2021 and after starring.

On A&E’s WWE Most Wanted Treasures, A.J. he was given the name “Top Dolla” and was placed on the “Hit Row” team alongside B-Fab.

Ashante “Thee” Adonis, and Isaiah Swerve Scott. All four were traded to SmackDown prior to their joint firing on November 19, 2021.

AJ Francis denies a return to WWE. As soon as PWInsider shared the news on their networks and pages.

AJ Francis took to social media regarding rumors of a comeback. The fighter not only responded to the report by declaring.

That he is “pure m **** a”, but also confirmed that he was not part of the production of Most Wanted Treasures during its second season.