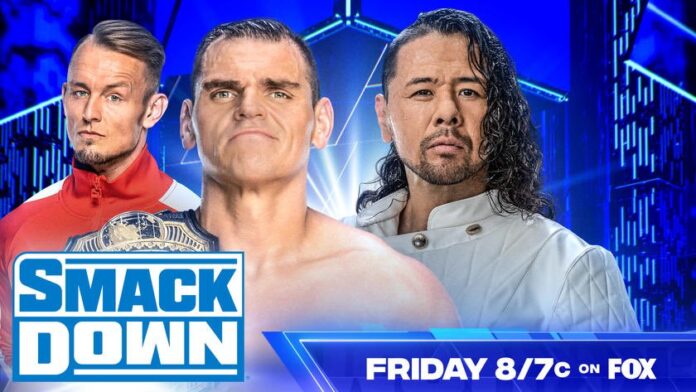 Nakamura tried as best he could to break Gunther, but the champion withstood every rough blow from the Japanese.

And after avoiding a Kinshasa, he applied a Lariat and a Powerbomb to retain the title. In the previous weeks, Gunther was causing terror.

With every opponent that came his way, being unbeatable until he won the Intercontinental Championship. However, when he started to see.

The level of Ludwig Kaiser, who couldn’t get any victory, he whipped him as a punishment. Shinsuke Nakamura was encouraged to challenge the Austrian.

For the title and he put his disciple as an obstacle. Last week on WWE SmackDown, Shinsuke Nakamura defeated Ludwig Kaiser after applying.

A Kinshasa and earned a shot at the Intercontinental Championship held by Gunther. The Austrian has been a monarch for 63 days.