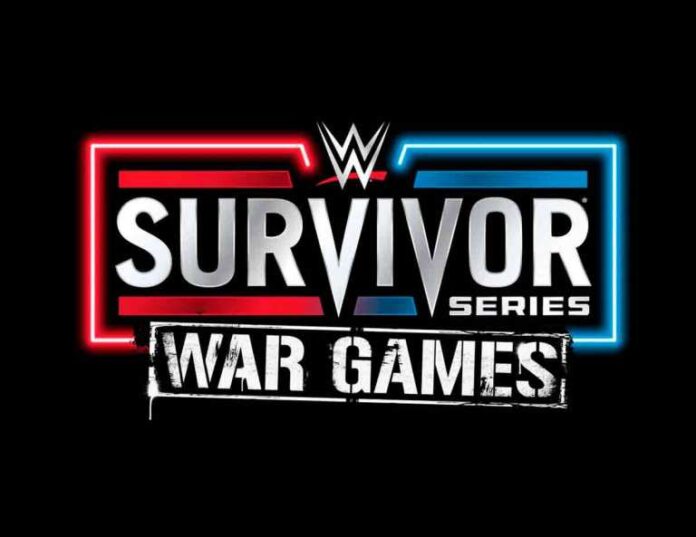 WWE celebrates this Saturday, November 26, the Survivor Series show, a show that stands out for the introduction of two matches.

With WarGames stipulation. Until a few years ago, the show had been characterized by the fight between brand champions, but the assignment.

Triple H as director of content has changed this trend. In recent weeks we have seen how the teams of those classic fights have been formed and some.

Users have complained about the lack of interesting stories in the process. Additionally, WWE has also confirmed two title matches and.

The fight between AJ Styles and Finn Bálor. We wonder what you think of the card and if you’re looking forward to seeing the show. To do this.

As always, we provide you with a survey at the top and we invite you to give your opinion in the comment box.