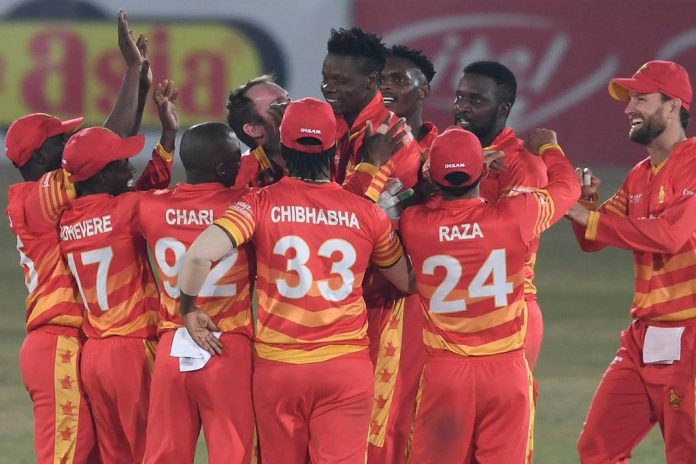 Zimbabwe coach Lalchand Rajput has been tested positive for COVID-19 on Monday. And he will be missing the first two games of the ODI series against Sri Lanka.

The 60-year old was kept under observation at a hospital before being taken to a hotel for isolation.

“We are doing some routine tests and he will be able to go back to a hotel. There will be a 10-day quarantine period which means he will miss the first two matches,” said Arjuna de Silva, a Sri Lankan sports doctor, as reported by ESPNcricinfo.

Zimbabwe’s squad left for Sri Lanka on Saturday to play three ODIs and were tested upon arrival. The rest of the squad. Which arrived from Zimbabwe, all tested negative.

Other than Rajput, Sri Lankan batter Avishka Fernando did not join the home side’s team bubble after testing positive for Covid-19 earlier this week.

The ODI series between Zimbabwe and Sri Lanka will begin on January 16. Which will be followed by matches on January 18 and January 21.