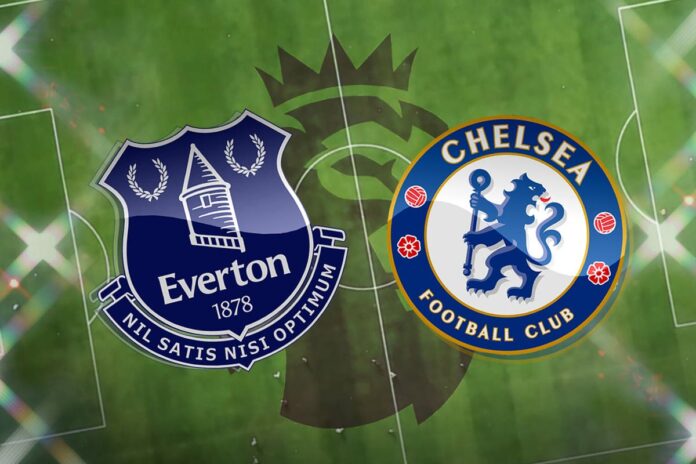 Everton vs Chelsea: The Premier League returns to Goodison Park on Saturday when Everton welcome Chelsea for their opening clash of the season.

Everton head into this after a 3-0 victory over Dynamo Kyiv in their previous and final pre-season clash last Saturday. 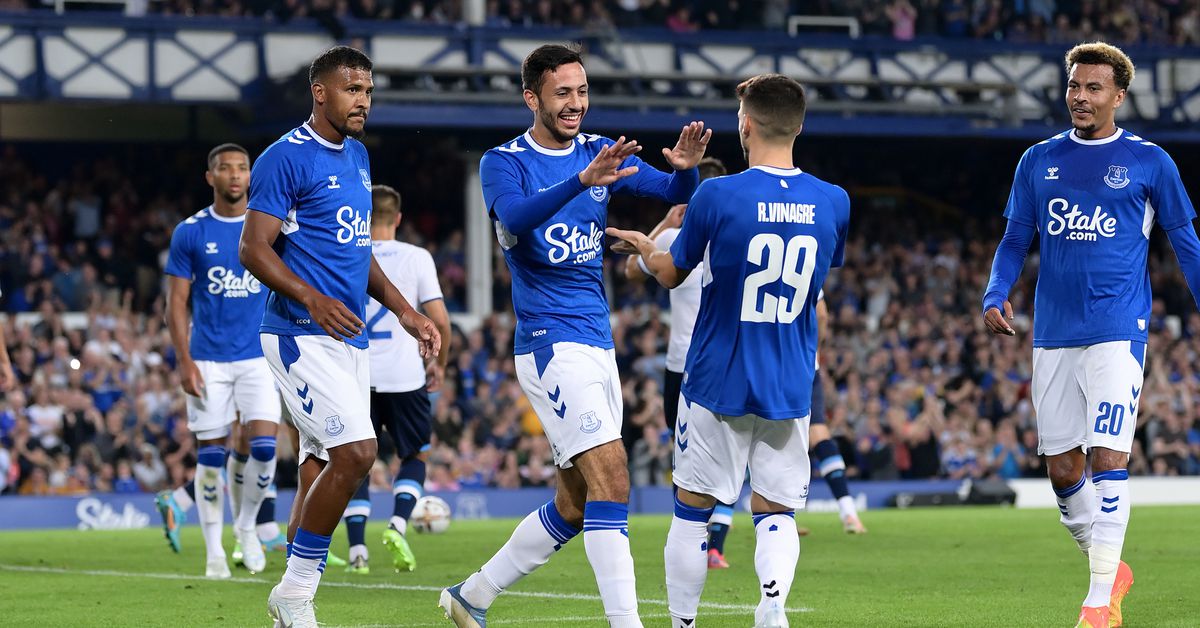 McNeil led the way for the Toffees with a brace after Calvert-Lewin broke the deadlock to ensure Everton ended pre-season with successive victories.

The Toffees lost their first 2 matches of pre-season before ending with two victories, which left them on an indifferent note.

On the other hand, Chelsea secured a 3rd place finish last season and are hopeful of an improvement in order to challenge for the crown. 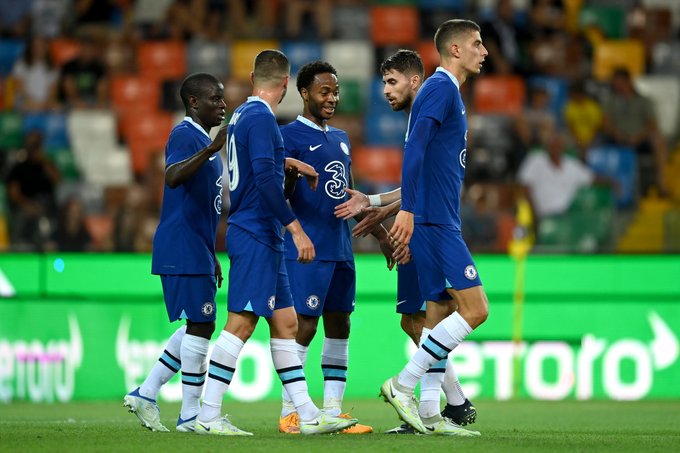 A victory against Udinese on Saturday ended their pre-season on a high as Kanté, Sterling and Mount scored for the Blues.

Chelsea did not have the best of pre-season with losses, wins and draws being a way of their preparations.

However; the Blues are always confident and never shy of showcasing their best when under pressure and we see them doing the same this season.

Both these sides last met in the Premier League 2021-22 in May, where Everton secured a narrow 1-0 win at home. Richarlison scored the winner on that day.

Hello Blues, I’m finally here! So proud of joining this team and happy to have achieved one of my dreams since I was a KID, to play for CHELSEA F.C.
Can’t wait to get started! 💙 pic.twitter.com/aYw3foWR7k

Where to watch the live streaming and broadcast of Everton vs Chelsea in India?

The match is live streamed on Hotstar VIP App and JioTV whereas the broadcast is on Star Sports Select 1/HD and Star Sports 3.

Gomes, Townsend, Calvert-Lewin and Begovic are doubts for the hosts due to injuries and knocks alongside Davies. Rondon is suspended.

Werner and Barkley are doubts for the Blues due to hamstring and thigh injuries.

Amadou Onana will undergo medical tomorrow as new Everton player, he will join until June 2027. Agreement 100% reached and will include 20% sell-on clause. 🔵🤝 #EFC

Gana Gueye hasn’t been called up by PSG as he’s one step away from joining Everton, details being resolved. pic.twitter.com/F0DOBSuGqd

Goodison Park remains a tough ground for visitors and after last season’s rear-guard effort in the 2nd half; we can expect the hosts to go at the Blues.

Sterling will look to lead the Blues to a positive start and gain early edge. Chelsea looks the side with more experience and stability and hence, we see them pick the three points.

Players to watch out for: Alli, Iwobi, Sterling and Kanté.