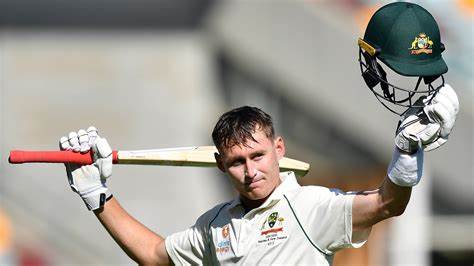 Fastest 2000 Test Runs: Marnus Labuschagne became the 5th quickest batter yesterday to reach to 2,000 Test runs. Here are 5 batters who have taken the fewest innings to achieve this feat!

Marnus has taken 34 innings to reach 2,000 Test runs. It still seems crazy how he made his international debut as a concussion substitute to Steve Smith in the 2019 Ashes!

He has surely come a long way.

Mr. Cricket made his debut late in Tests but made full use of the time he was a part of the international setup. He took 33 innings to reach 2,000 Test runs. 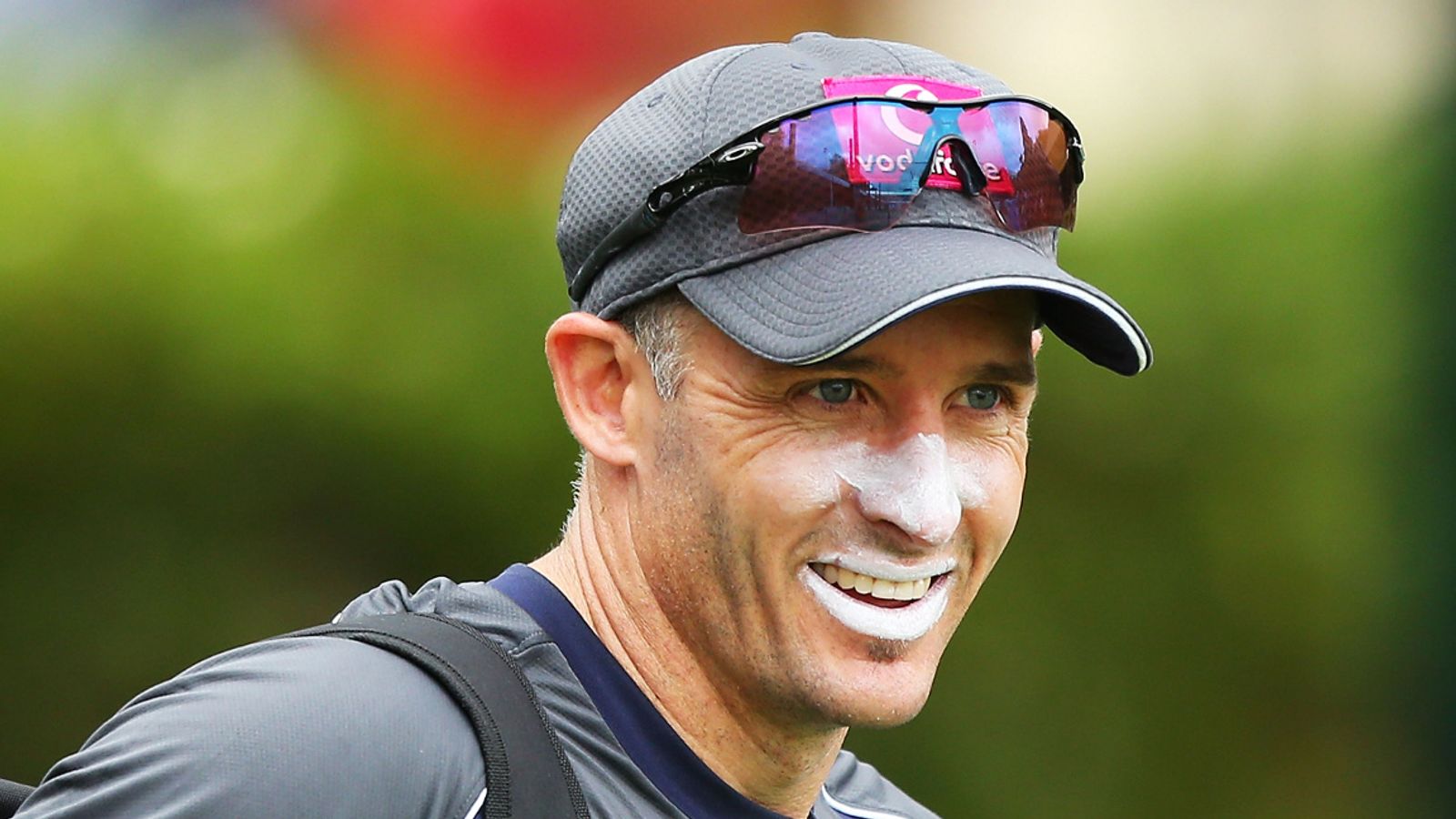 Sutcliffe was one of the early English legends and played the game in 1920s and 30s. He took only 33 innings to reach to 2,000 Test runs. 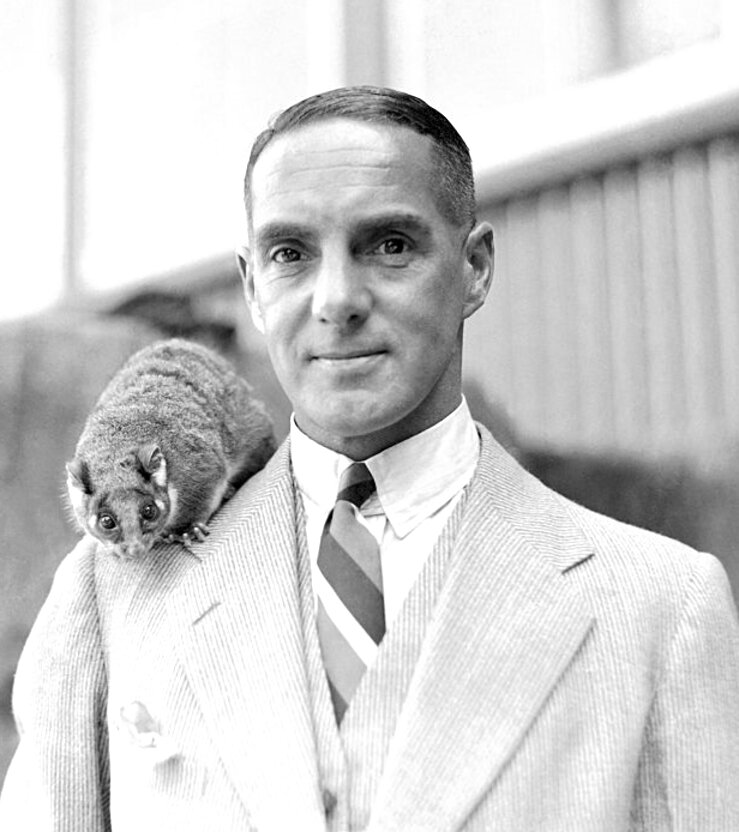 Another cricketer who played in the 1920s was Headley. He is the second-quickest of all-time to 2,000 runs in Tests, achieving the feat in only 32 innings! 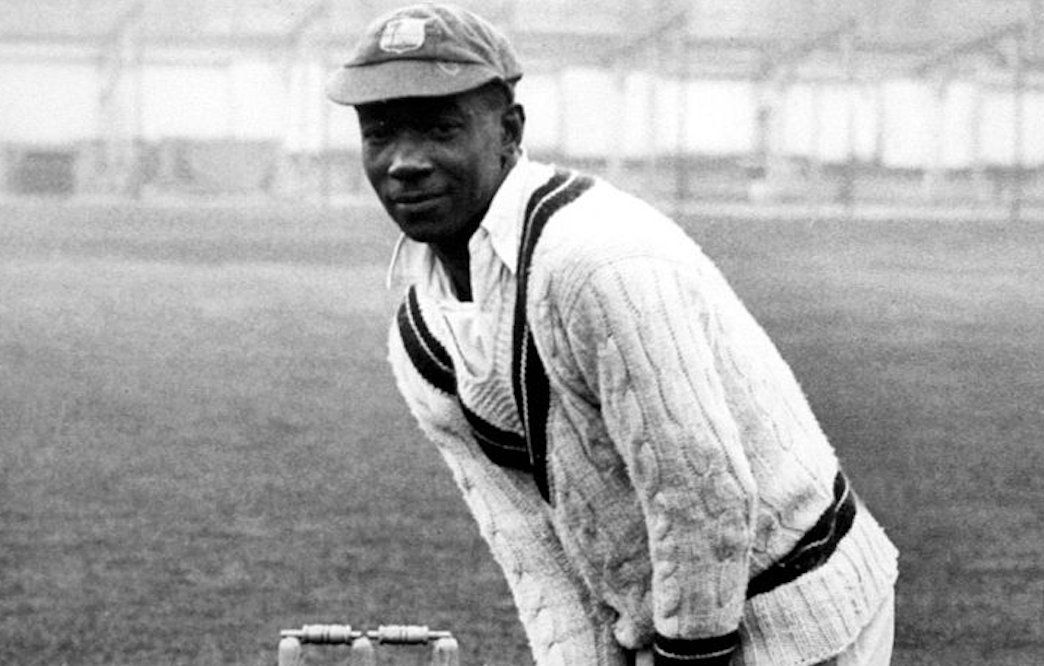 Who else but the Don is at No.1! Bradman being Bradman, is a distant first on this list. He scored 2,000 Test runs in a mere 22 innings! 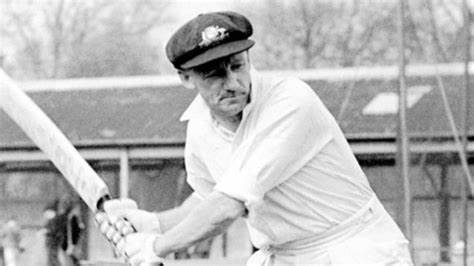 So these are the top 5 batters who were the quickest to 2,000 Test runs!