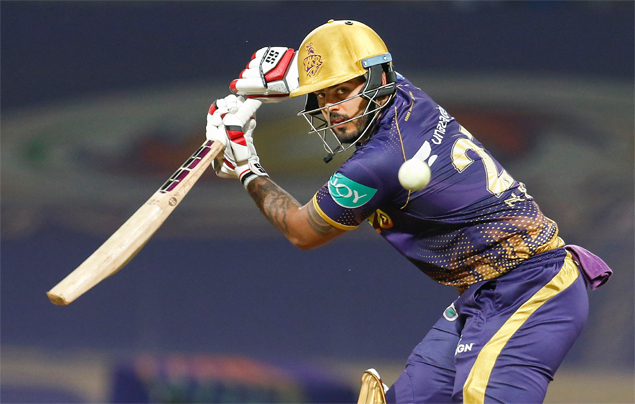 IND vs SA: Nitish Rana shares optimistic tweet after missing out on T20 spot against SA

Among the players who did not make it to the T20 squad for the South Africa series is Kolkata Knight Riders (KKR) star batter, Nitish Rana

Who amassed 361 runs in 14 matches in the IPL 2022. Following the announcement of the T20 squad, Rana took to Twitter to share an optimistic tweet after the snub.

‘Things will change soon,’ tweeted the left-handed batter and added an India flag.

Rana last played for India against Sri Lanka when the Shikhar Dhawan-led side played three ODIs and as many T20Is against the islanders.

In the series against South Africa, KL Rahul will captain the team and have players like Rishabh Pant and Bhuvneshwar Kumar, as well as Dinesh Karthik and Hardik Pandya.

who are making a return to the Indian team after a long period. While top names like Virat Kohli and Rohit Sharma will be missing.