Home Cricket Ashes 2021-22 Most ODI Runs as a Captain While Chasing in ODI| Check Out... 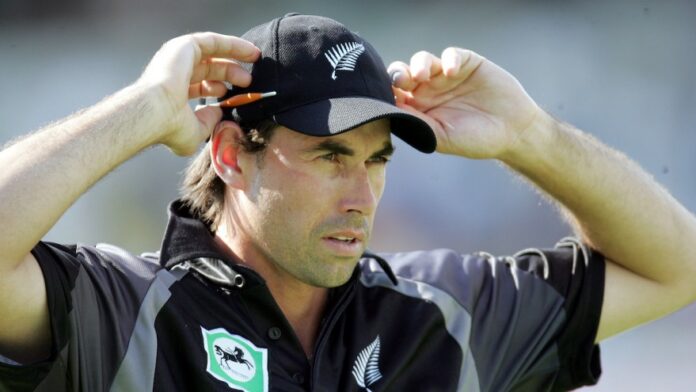 ODI Runs Captain Chasing: With Kohli stepping down from ODI captaincy, we look at top 5 batters with the most ODI runs as captain while batting second!

Punter has been Australia’s most successful captain. He has scored 2,764 runs at an average of 43.18 while chasing in 90 matches! 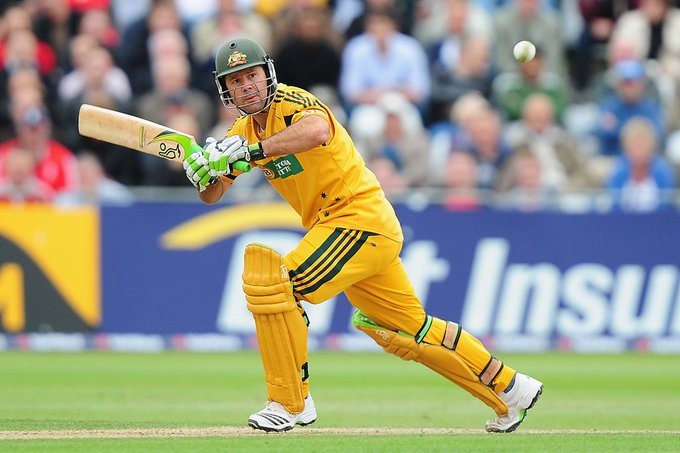 Now we move to India’s most successful captain. He has scored 2,935 runs at an average of 48.91 in 114 matches as captain while chasing in ODIs! 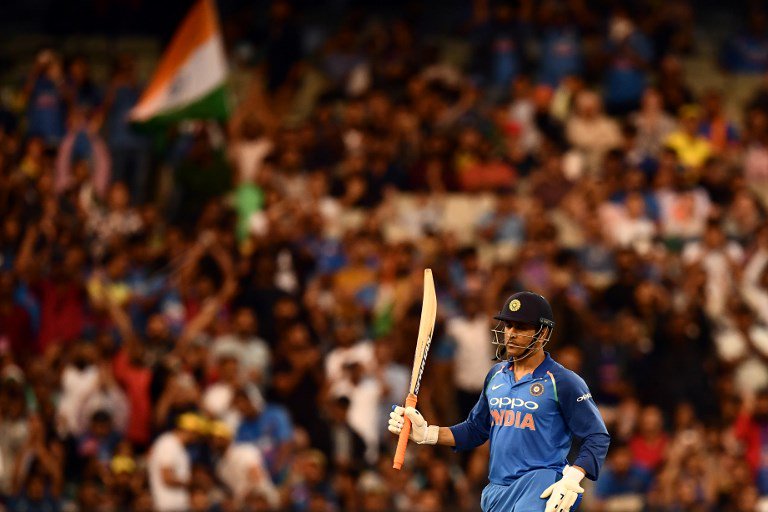 Kohli’s performance as India ODI captain has been phenomenal. He has scored 3,010 runs at a whopping average of 83.61, in 52 ODI games while chasing as captain!

Also Read: Rohit Sharma has been appointed as Captain of Team India in ODI, Virat Kohli steps down from Captaincy 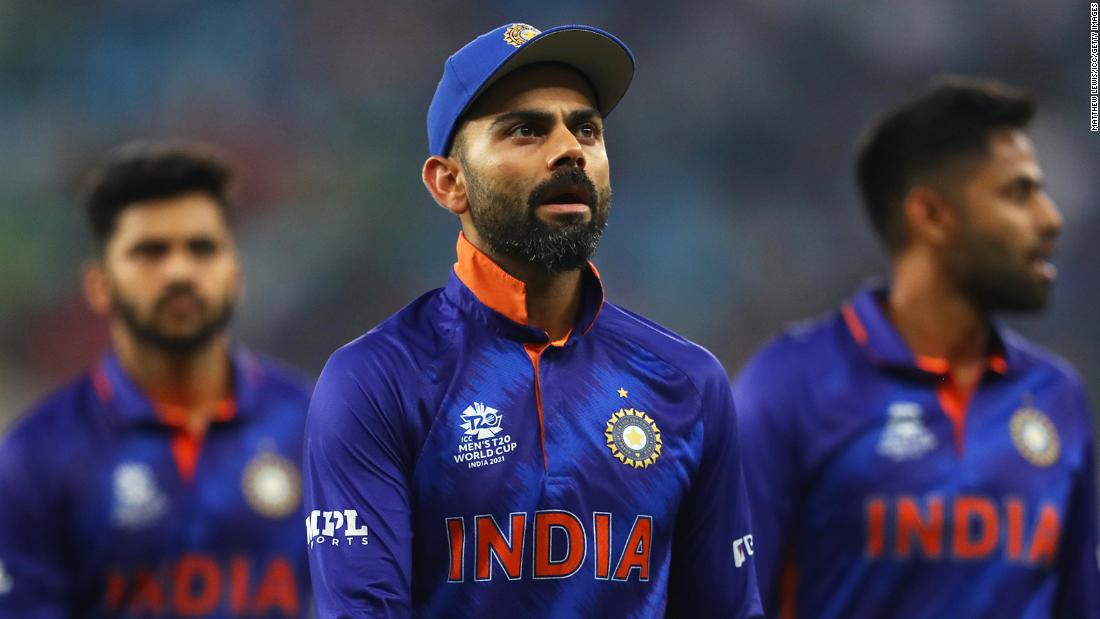 Smith has been one of the all-time great captains that South Africa produced. He scored 3,370 runs in 79 matches while chasing, averaging 48.84 while doing so! 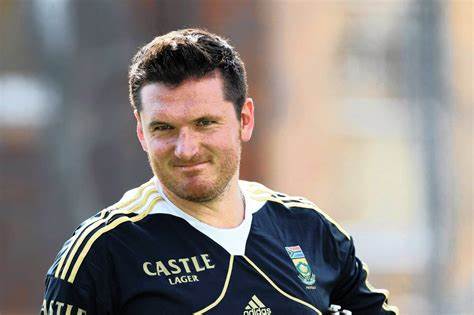 Fleming has been one of the greatest captains New Zealand has ever seen. He has the most runs as captain in ODIs while chasing. 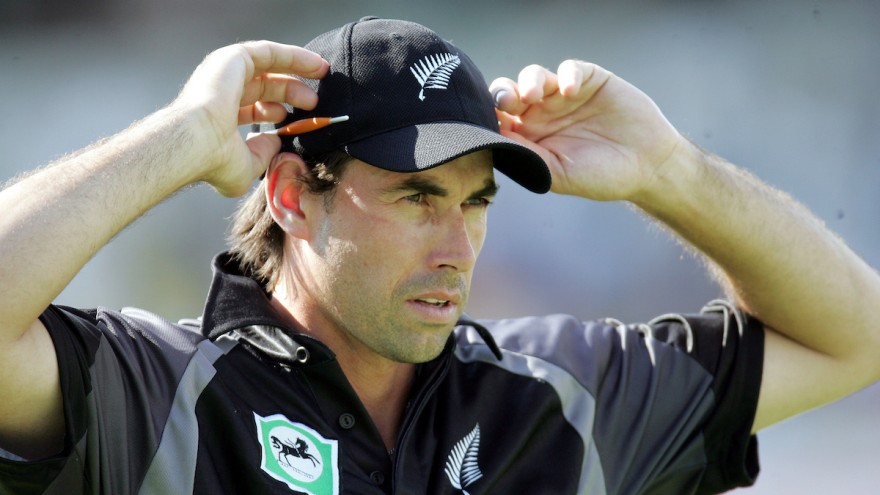 So these are the top 5 captains with the most number of runs while chasing in ODIs!