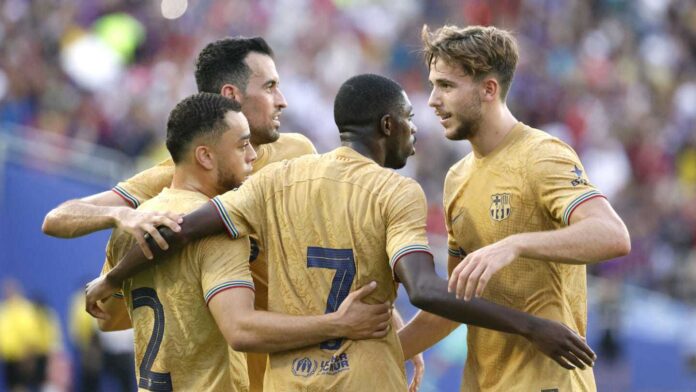 NY Red Bulls vs Barcelona: NY Red Bulls eye a strong performance when they face Barcelona in a mid-season friendly clash at home on Sunday.

NY Red Bulls come into this after a 5-1 loss to Orlando in their previous Open Cup clash on Thursday. 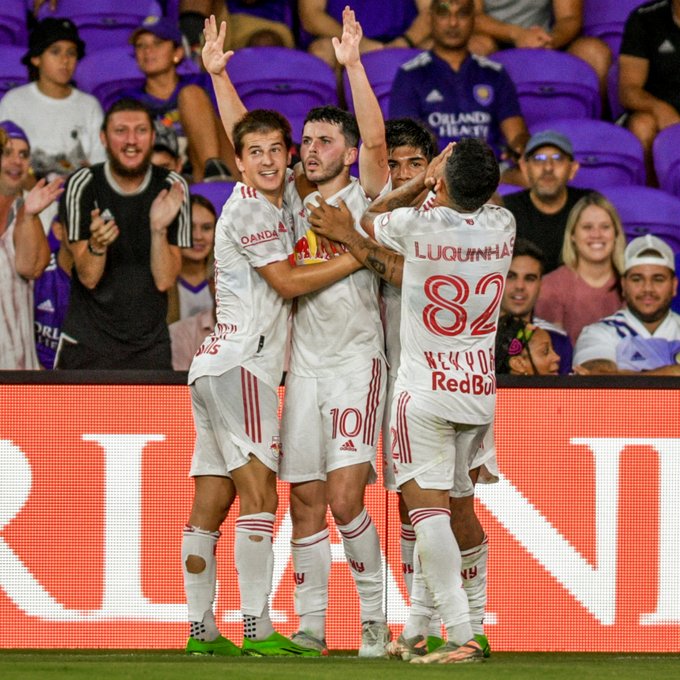 This after an entertaining 4-3 win over Austin FC in the MLS fixture last Monday.

The MLS side have been inconsistent in their last 5 matches and look to stabilize and gain some control of proceedings during this one.

They are placed 3rd in the MLS table with 36 points and hope to use this clash to gain confidence.

On the other hand, Barcelona drew 2-2 against Juventus in their previous pre-season clash on Wednesday. 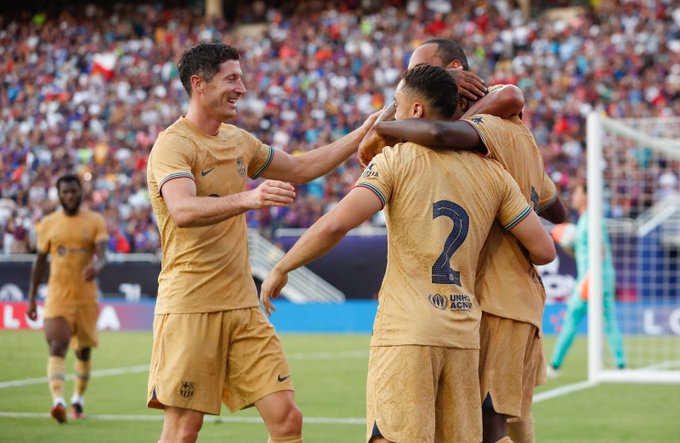 Dembele and Kean’s brace efforts for either side ensured a share of the spoils. This is the penultimate match for the Blaugrana side before they return home for the upcoming season and hope for a winning return.

Where to watch the live streaming and broadcast of NY Red Bulls vs Barcelona in India?

The match is live streamed on Voot Select, YouTube and Jio TV App while the broadcast is on either teams’ official social media handles.

Barcelona should get the result here given their form and the quality on show. Xavi’s men are getting into the groove which will put the MLS side under pressure, given their erratic form.