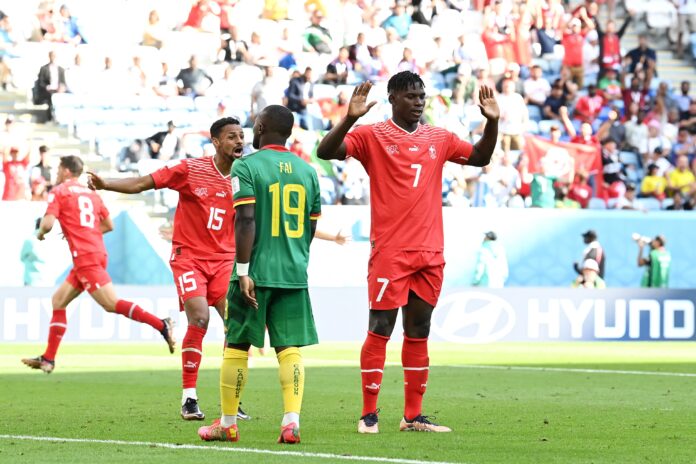 The African side began the game well but in the second half, Switzerland picked up their game and were rewarded through Embolo.

Switzerland had the better of the early exchanges before Cameroon found their rhythm.

The African side soon got more involved into the game and had the better of the chances through Mbuemo and Hongla. Mbuemo had Choupo-Moting free but decided against before blasting over. 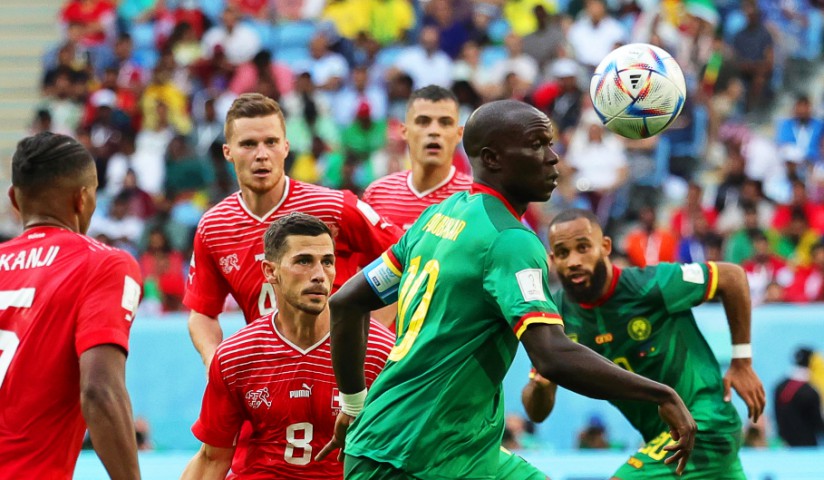 Also read: Top 3 reasons why Argentina might not qualify to the FIFA WC 2022 Round of 16

A good link-up play between Mbuemo and Moting saw Cameroon get closer to the goal.

Hongla received the ball could not get past Sommer, who pushed his effort away.

Yan Sommer was alive to both situations and made good saves to keep his Swiss goal devoid of concession.

Switzerland did not show much in attacking terms and ended the half lucky to be at 0-0.

He’s our Player of the Match! 🌟#SUICMR #Qatar2022 #FIFAWorldCup pic.twitter.com/45bOwP5XLY

It was the best possible start to the 2nd half for Switzerland as Embolo broke the deadlock with his strike in the 48th minute. 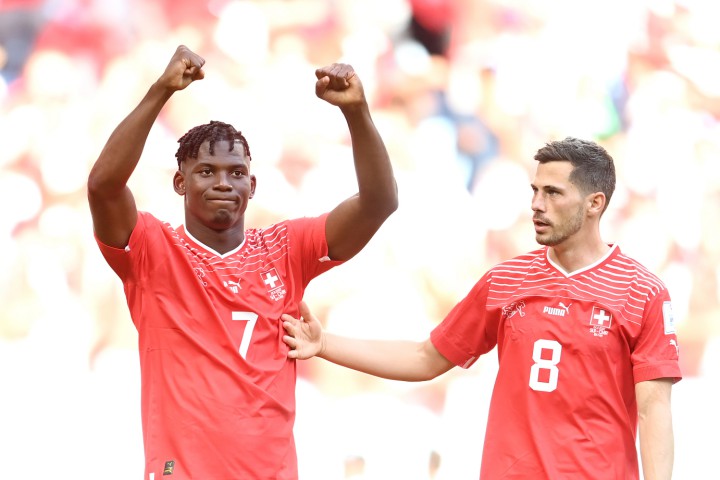 Xhaka laid it out on the right to Shaqiri before he found Embolo in free estate across the box. The AS Monaco player was unmarked and lashed home from close range.

The goal was important for Switzerland as they became confident and had Cameroon on their heels.

Onana made 2 important saves from Vargas and Xhaka later on to keep it down to 1-0. Cameroon was tiring in the 2nd half and couldn’t show the same spunk as the 1st half.

It ended 1-0 to Switzerland, who are up and running in the FIFA World Cup.