Home FOOTBALL Top 5 most expensive football trophies in the world; check out who... 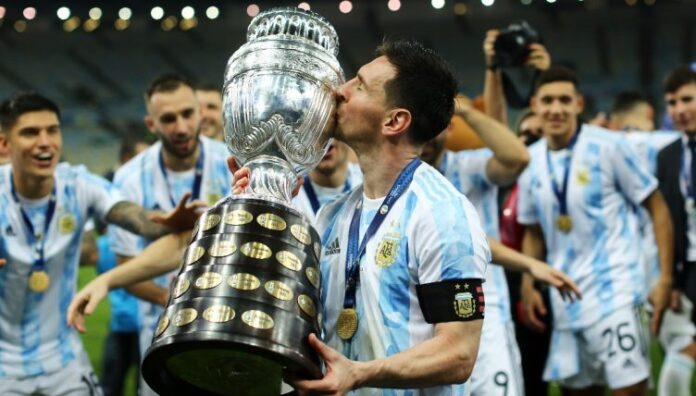 Most expensive Football trophies: Winning trophies remains the ultimate ambition of any side looking to succeed as a professional football side.

It is for winning that elusive cup/trophy that players put themselves through the grind each and every day.

Success is measured through trophies and we have witnessed some of the best teams in sport having never been able to achieve silverware.

But in football, the beautiful game does reward success with the lifting of iconic trophies which create moments of a life-time.

These trophies come with plenty of hard-work due to which it has a lot of values in monetary teams as well.

We take you through the list of the top 5 most expensive football trophies. 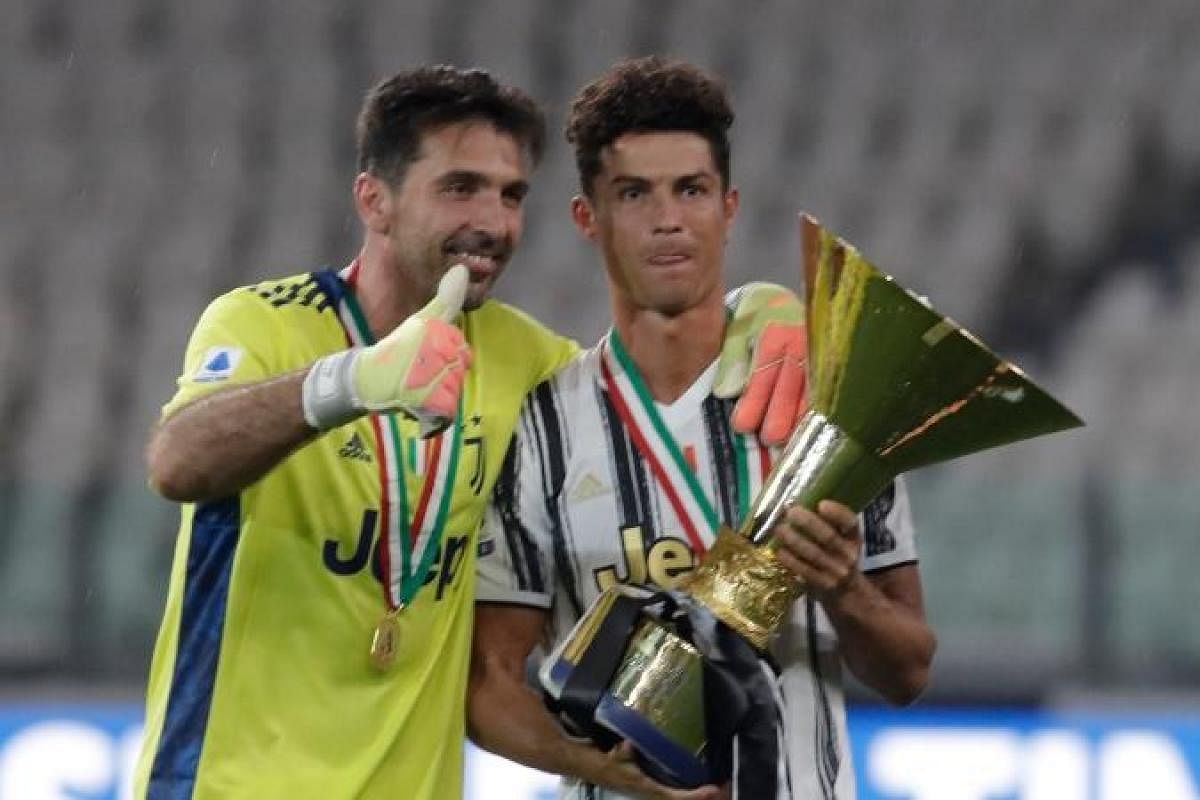 The Serie A title or ‘Coppa Campioni d’Italia’ is the trophy given to the top division Italian winning side and it costs €55000.

Inter are the current holders of the Serie A trophy and have won it 12 times in the history of the competition.

Juventus remain the side who have won the most Serie A titles in history; with 25 to their name.

The Cup has a golden base which has the names of all teams that have won the competition since 1961 engraved on it.

From 2005 onwards, the winning club was allowed to receive the title on field. 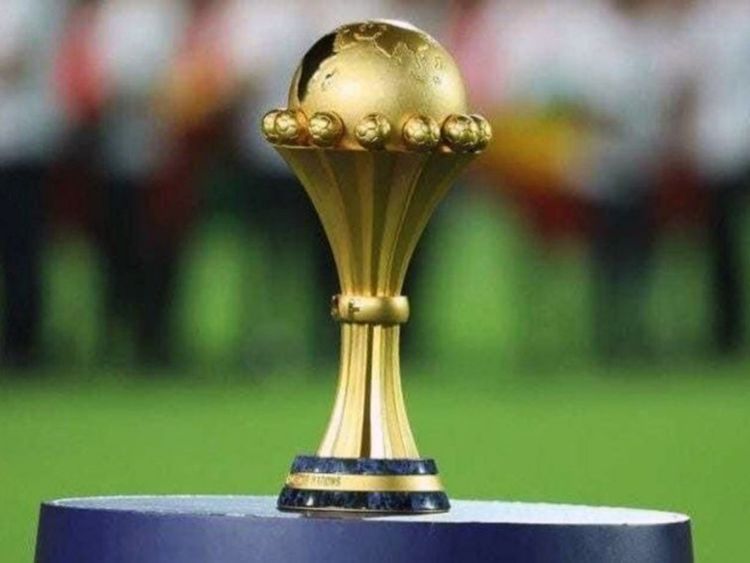 The AFCON is one of the most prestigious continental competitions in the football world. Africa’s very own AFCON trophy has a value of €127000 and remains the pride of African nations.

Passion, obsession and the madness of winning this competition remains a sight to see during the event as the entire continent battles it out for supremacy.

Egypt is the most successful nation in the AFCON with 7 titles to their name while Algeria are the current holders.

This tournament is held annually during the months of January-February. 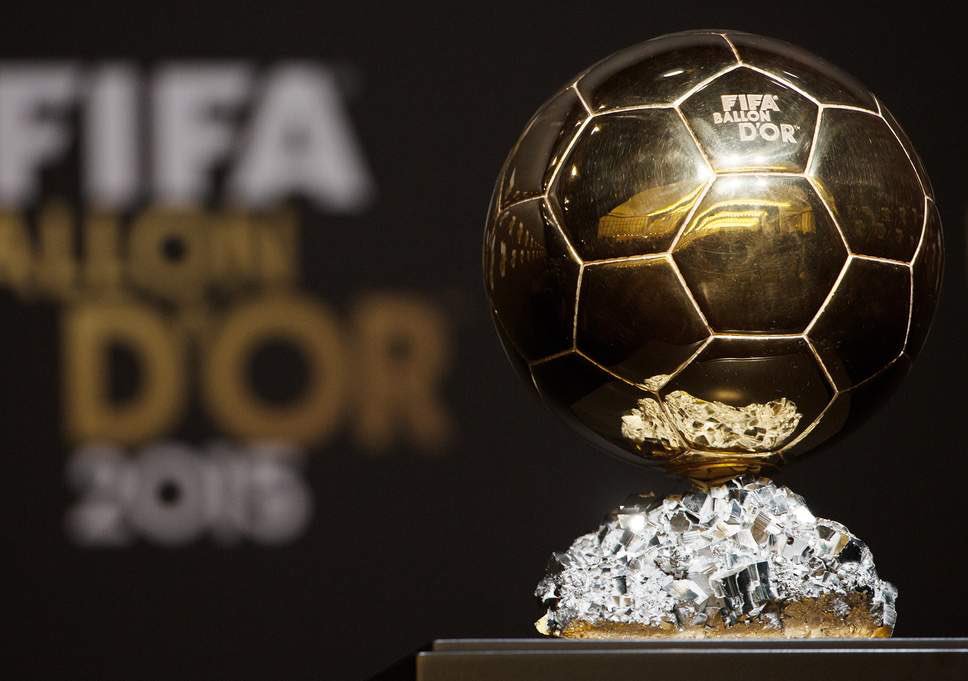 The Ballon D’or is the trophy given to the best football Player of the Year. It is awarded by the France Football magazine and has been in the running since 1956 costing a whopping €508000.

Lionel Messi is the current holder of this individual honor having won it a record 7 times. This trophy is bathed in fine gold and weights around 12 kgs.

He’s now the only player to win the award SEVEN times! 🐐

One has to be spectacular throughout the year in order to attain this magnificent piece of Gold-Ware.

FA Cup trophy costs exactly €1M and is a regal sight when lifted by the winning side each year at the Wembley Stadium.

Arsenal with 14 titles is the most successful side in this competition with Manchester United (12) narrowly behind.

The winner of this competition also guarantees themselves a place in the UEFA Europa League of the following season. 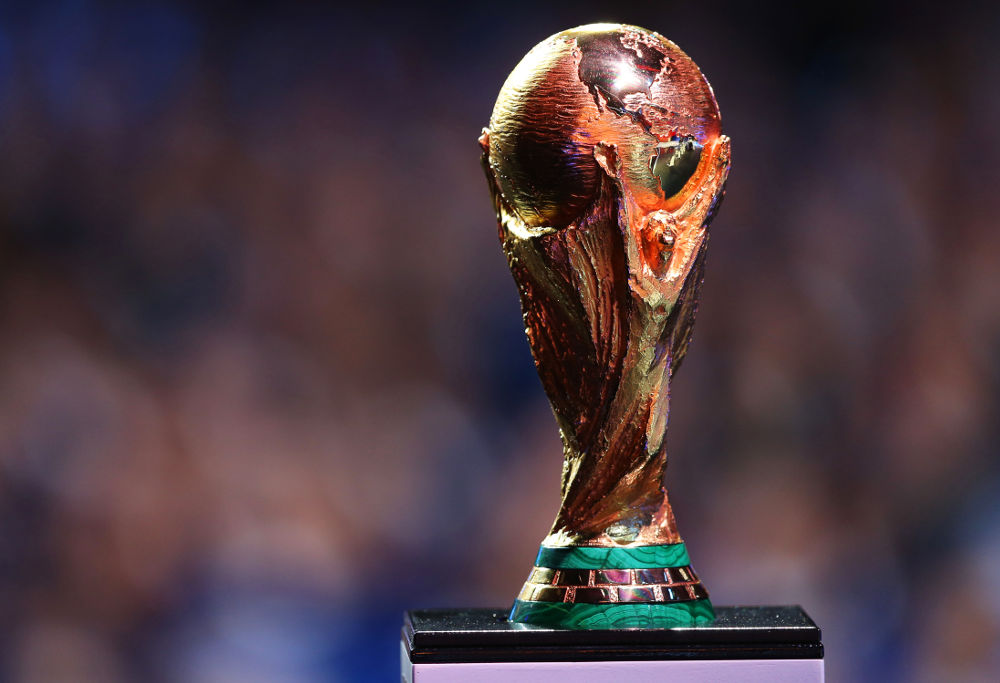 Also read: Top 5 most decorated managers in the history of football; trophy-wise

To top it all, the FIFA World Cup is the most expensive football trophy in the world with a value of €17M.

All footballing nations vie for this title every 4 years as it has the capability of changing the landscape of not just the country’s football but also the country.

Brazil is the most successful nation with 5 FIFA World Cup’s to their name while France are the current holders.