Most Fifties as Captain Ashes: Joe Root now has a whopping eleven 50s to his name as a captain in the Ashes, with only Allan Border having more. Here are the top 4 batters in this list!

Fondly known as Chappelli, he is one of the greatest batters to have ever played the game for his country. Ian Chappell captained his Australian side to many famous victories, but he also scored 9 fifties as captain in Ashes Tests! 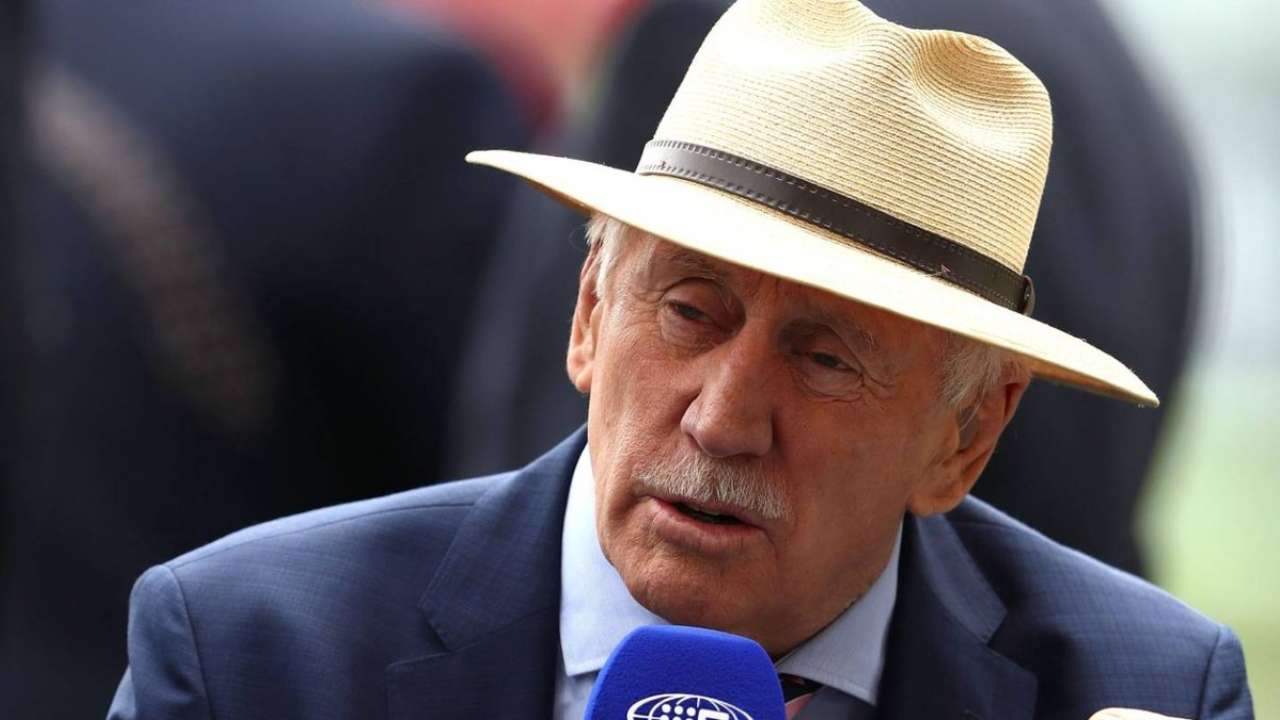 Now one of the best commentators of the game, Atherton was also a great batter and a captain back in his playing days. He shares the record of 9 fifties as captain in Ashes with Chappell. 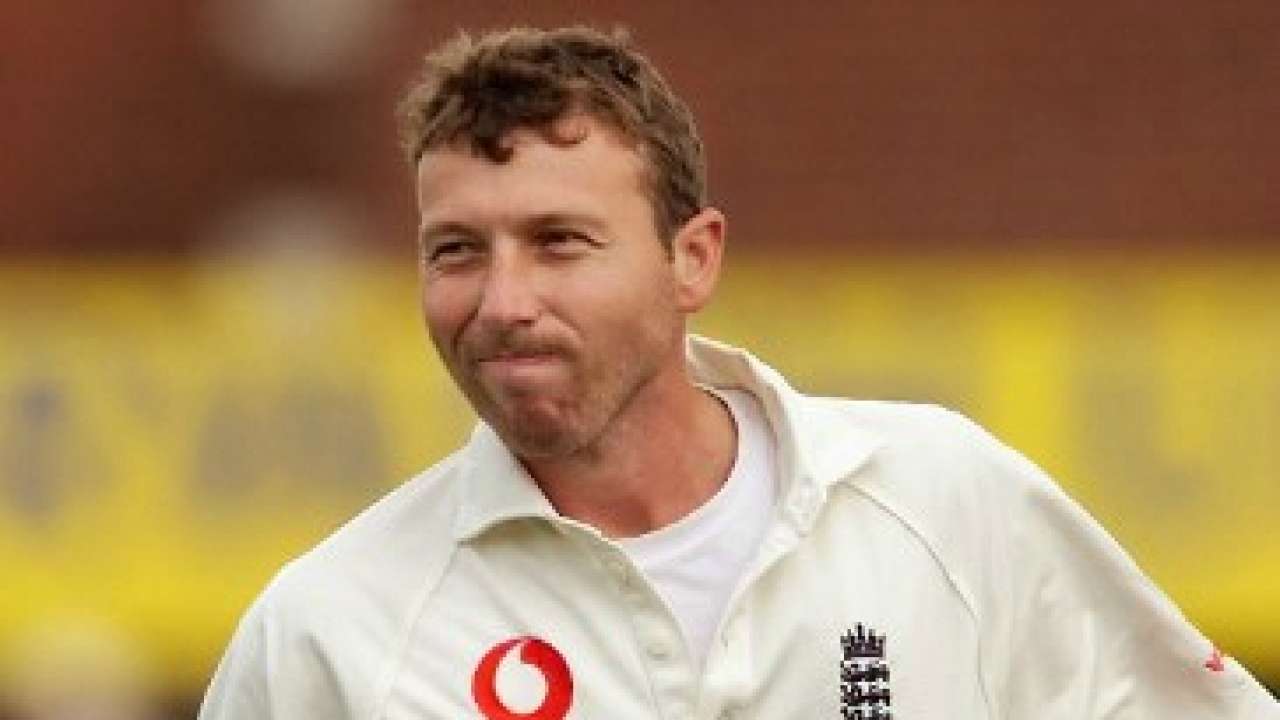 Rooty has a whopping 11 fifties already to his name, as captain in Ashes. He will surely look to add more to this tally in this Ashes itself! The good-old AB and Australia’s first-ever World Cup-winning captain takes the No.1 spot. He has a record-setting 12 fifties to his name as captain in Ashes! 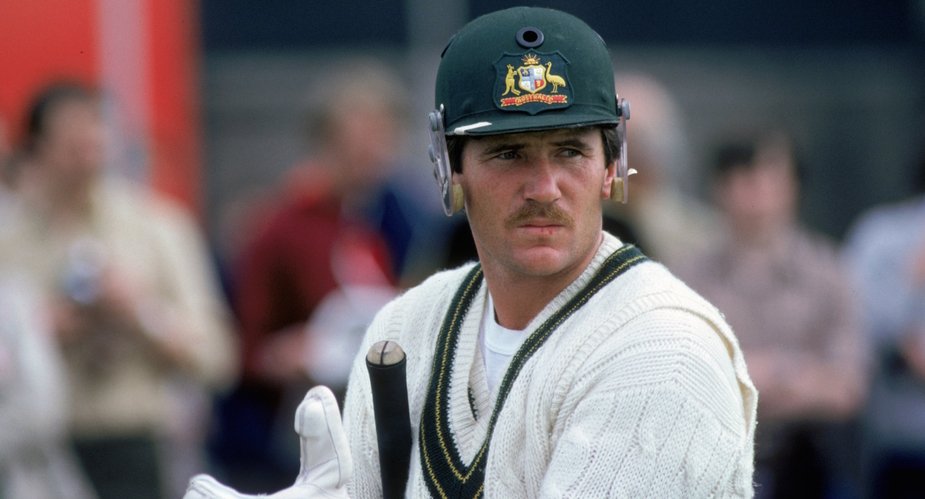 So these are the top 4 batters with the most fifties as captains in Ashes!