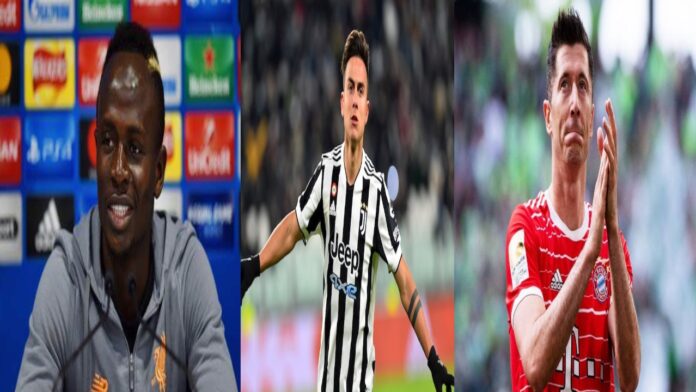 Top Football Transfers 2022: The transfer window is back in full swing with all the European leagues having come to a conclusion earlier this week.

There are many players set to be relieved or decided on their future destinations in order to get more game time, pick up a new challenge.

A number of quality players are looking for a different opportunity and greener pastures. Hence, they have begun their negotiations.

This includes a list of high-profile players looking to make the move and we have picked up 5 of the top football transfers which could be happening in 2022. 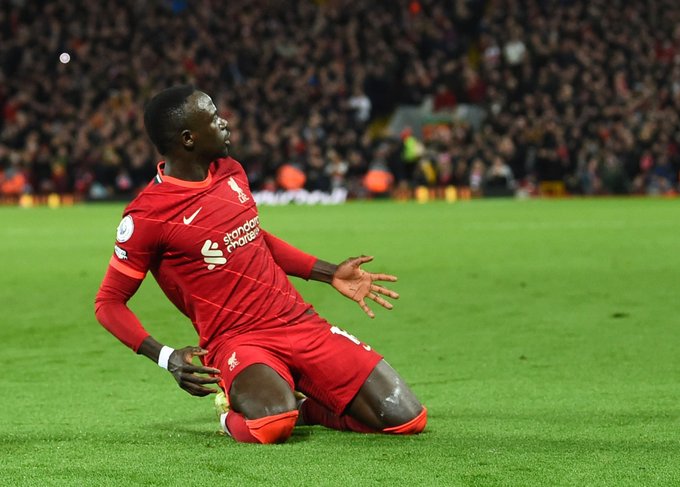 Also read: Top 5 most valuable football Free agents in the Summer of 2022; check out who makes the cut

Yes, you heard that right. The Senegalese-Liverpool striker in Sadio Mane could be seen making a move in the transfer window.

Given that his and Salah’s contract are expiring in 2023, an extension for both looks unlikely given the financial constraints.

Hence, we could well see Sadio moving from the Premier League to Bayern Munich, as per reports.

Bayern Munich is set to lose Lewandowski in the summer and a like for like replacement is on the cards with Mané being looked as a good fit.

The Senegalese striker enjoyed another prolific season in the EPL scoring 16 goals and providing 2 assists.

He aims to end the season on a high if his exploits can help Liverpool to the UCL title when they face Real Madrid later this week in Paris. 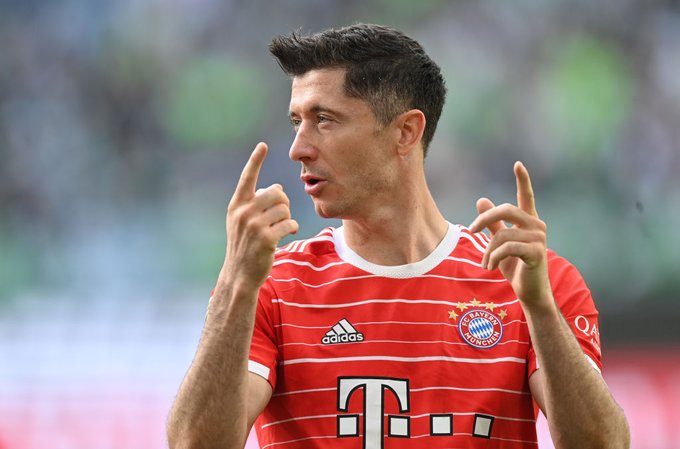 Lewandowski has notified his club that he looks to be making a move with Barcelona looking a likely destination.

Robert Lewandowski has been at Bayern since 2014 and created innumerable records through his goal-scoring ability.

He ended this season as well being the top scorer in the Bundesliga with 35 goals to his name.

The Polish international is looking for a new challenge and with Xavi at the helm and his club in need of a solid number 9, Lewandowski could be just the answer.

Robert Lewandowski has not changed his mind, as of today. He wants Barcelona and he’s not even in talks with any other club – just waiting for Bayern to make final decision and find potential replacement. 🇵🇱 #FCB

Barça are always in direct contact with his agent Pini Zahavi. pic.twitter.com/25Uuw1BlSV

After the departure of Messi, Barcelona lacked the consistency in goals and Robert has the experience and agility to help them get back to the top through the same.

Hence, we see him as another potential mover in the transfer window. 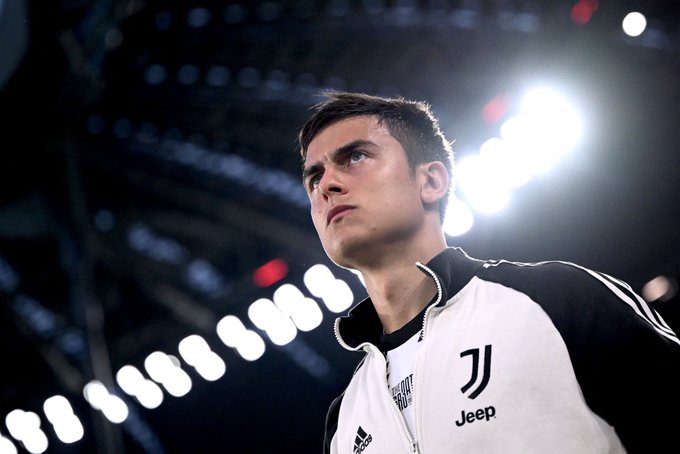 After announcing his departure, Dybala is on the move bringing an end to his seven-year reign.

The Argentine will have a number of suitors from the EPL to the Serie A itself. He hasn’t decided his future yet, but as per reports Dybala could be moving to Jose Mourinho’s AS Roma. 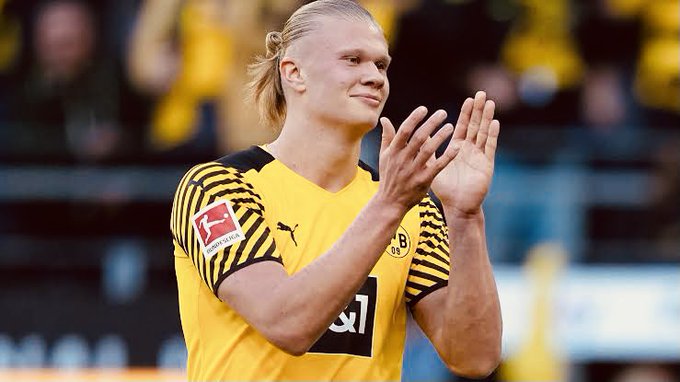 The Norwegian recently announced his 51M quid move to Manchester City.  Haaland is one of the sought-after players in today’s game and is a massive addition to Pep Guardiola’s phenomenal title winning team.

City won the title without a striker and with the inclusion of Haaland, they will be a force once again next season.

Erling Haaland bought all of his Borussia Dortmund team-mates Rolex watches worth up to €15,000 as a farewell gift, according to Bild 🤑 pic.twitter.com/VarG6GrdPQ

He is not only scoring the goals but also provides them a solid push towards the coveted UEFA Champions League, a trophy which has eluded them.

Gareth Bale is on the move next season after his departure was announced by Ancelotti.

Bale suffered through a number of injuries towards the fag end of his Madrid stint but is still a valuable, quality addition to any team across Europe.

The likes of Spurs could once again go for their ex-player given his history at the club and good performances in the recent loan stint.

The Welshman is hopeful to help Wales qualify for the WC later this year before he decides his future.