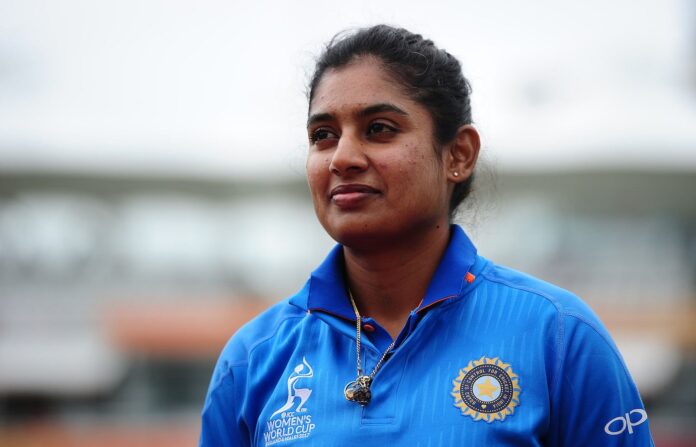 Following in the footsteps of the great Mithali Raj is a tough task for anyone, but it is something that India’s Women’s white-ball.

Captain Harmanpreet Kaur is determined to do well ahead of next month’s Commonwealth Games in Birmingham.

While Harmanpreet has been India’s T20 captain since 2018, the experienced 33-year-old now takes the reins from Mithali for 50-over cricket ahead of a vital period for India’s Women’s team.

With Mithali retired and the likes of Jhulan Goswami and Sneh Rana missing for their upcoming tour of Sri Lanka, it’s a new-look India side. That will look to rebound quickly from a disappointing.

ICC Women’s Cricket World Cup campaign in New Zealand earlier this year. India failed to qualify for the knockout stages of that tournament.

Now Harmanpreet must find new ways to invigorate her squad ahead of the Commonwealth Games and next year’s T20 World Cup in South Africa.

The first port of call for Harmanpreet is six white-ball matches against Sri Lanka (three T20I and three ODIs) starting on Thursday,

Before India’s attention switches to the Commonwealth Games that commence at the end of July. But Harmanpreet said she will rotate her squad around.

As much as she can so she has a settled XI in time for India’s first match of the Commonwealth Games against Australia on July 29.

“We only have three T20s here (in Sri Lanka) and it is going to be very difficult to give everyone an equal opportunity,” Harmanpreet said.

“We will try and cover all areas to help everyone prepare (for the Commonwealth Games).”

India’s squad that will take on Sri Lanka is stacked with proven performers, while youngsters.

Jemimah Rodrigues and Simran Bahadur are among the players keen to show their wares after they missed out on selection for the 50-over World Cup earlier this year.

“We spoke to the players and told them whatever opportunity they get they need to be ready for,” Harmanpreet noted.

“Only two people can go and open (an innings), but everyone needs to be ready to bat at any number and that is what you need from your batting unit.”

And while Harmanpreet will be doing her best to emulate Mithali as India’s new captain in all formats of the game.

She knows it will be impossible to match everything the former India skipper did during her illustrious career.”Mithali has done great for women’s cricket.

I don’t think there’s anyone who can fill her place,” Harmanpreet said. “We are working hard on our team where we can create some combinations.

Also Read: IND vs SL: He is somebody who can change the game: Rohit Sharma praises Rishabh Pant

But if we talk about Mithali, I don’t think there is anyone who can take her place and we will always miss her in our dressing room.