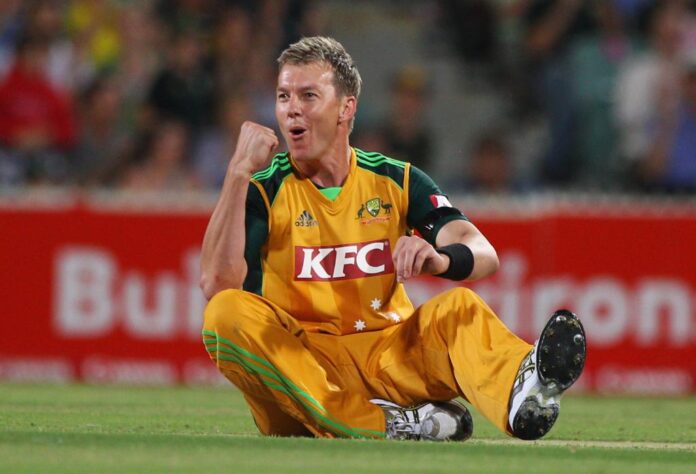 The Gujarat Titans won the IPL 2022 in their first go with Hardik Pandya’s all-round performance of 34 runs and three wickets powering them.

To a seven-wicket win in the final over. Inaugural champions Rajasthan.Here at the Narendra Modi Stadium.”Full credits to Hardik Pandya. The way he led Gujarat Titans was just brilliant.

For me, it was all about Jos Buttler’s innings. If we could give a big score then it would have been a little for Gujarat to chase down a target of 180 plus.

Also Read: TATA IPL 2022: 3 Captains who won Man of the Match in FINALS

The team has done brilliant right from the start of the tournament under Gray Kristen and Ashish Nehra.

Hardik was earlier a part of the Mumbai Indians squad and parted ways with the franchise, ahead of IPL 2022.

Coming to the summit clash, After posting a low-scoring target of 131, Rajasthan had to produce a special effort with the ball to get back in the game.

The pace duo of Trent Boult and Prasidh Krishna shone with the ball in the powerplay, reducing Gujarat to 31 for two with Wriddhiman Saha (5) and Matthew Wade (8) back to the pavilion.