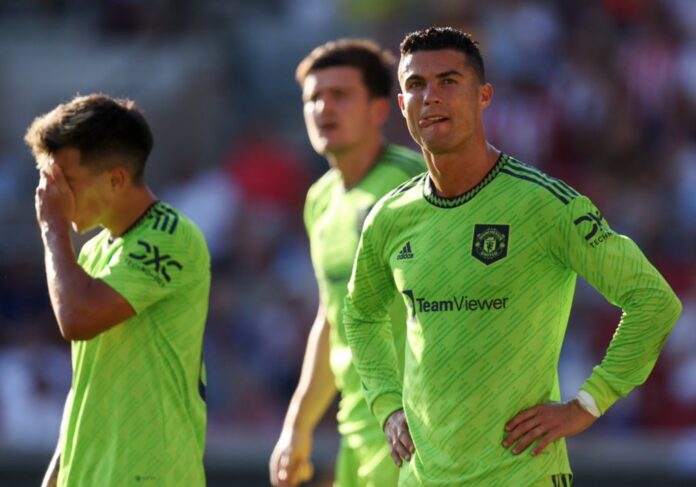 Ten Hag Man United :It went from bad to worse for Erik Ten Hag as his Manchester United were dispatched  4-0 by Brentford in the Premier League on Saturday.

The Red Devils with this defeat sit at the bottom of the Premier League table having yet to open their account coupled with a goal difference of -5. 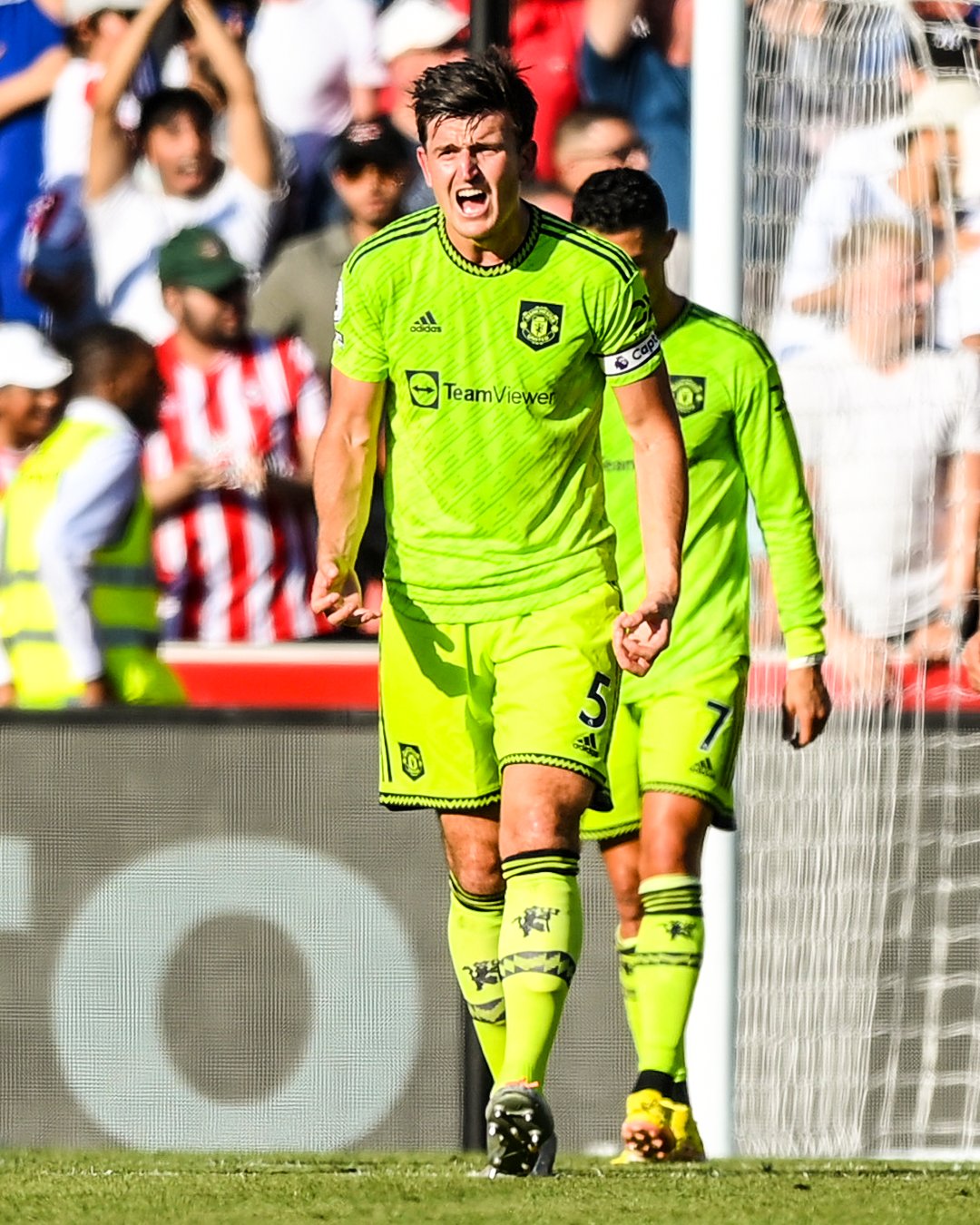 United were listless, despicable and a soar sight in this humiliating defeat making Erik Ten Hag’s start to life at Manchester all the more difficult.

Manchester United were down 4-0 by the 35th minute; such was the embarrassment Ten Hag had to face against Brentford.

Horrendous was perhaps the sole word to describe the visitors’ performance as Dasilva, Jensen, Mee and Mbuemo struck home to sting the Red Devils.

1992 – Manchester United are set to finish a day bottom of the Premier League table for the first time since August 21st 1992. Anniversary. #PL30 pic.twitter.com/Z2GBJOLbnV

David De Gea alongside the entire defensive unit had a shocker of a contest with the Spaniard conceding the first goal of the game via a howler.

He was once again the culprit for the second goal whereas the third and fourth were just a matter of time due to shocking play from United. By the time it was half-time, the writing was on the wall for the visitors from Manchester.

The visitors lacked energy and did not have pose a single threat of attempting a come-back into the game. Such was the humbling performance which let each and every Man United  fan down also across the globe with plenty of questions.

What Next for Ten Hag 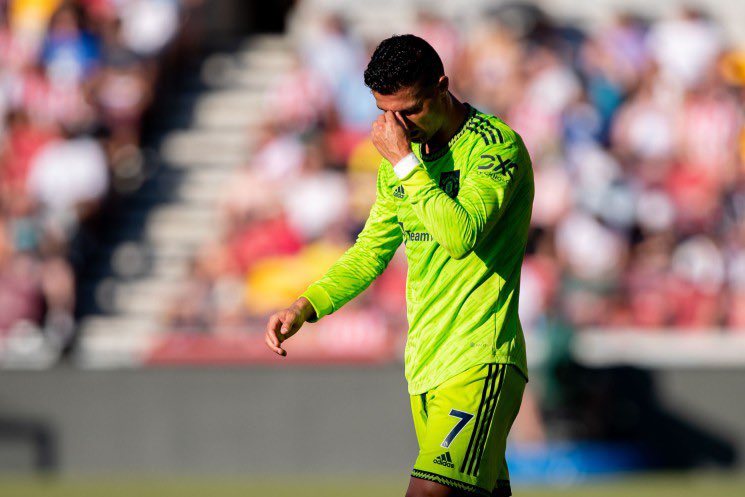 Also read: Top 5 football transfers targets that could still make the move; check out for more

The ex-Ajax boss has his job cut out even further as United play Liverpool at home next week in the Premier League.

On the back of such a miserable and shocking performance, Ten Hag is feeling the pinch and can understand the emphatic task he has undertaken.