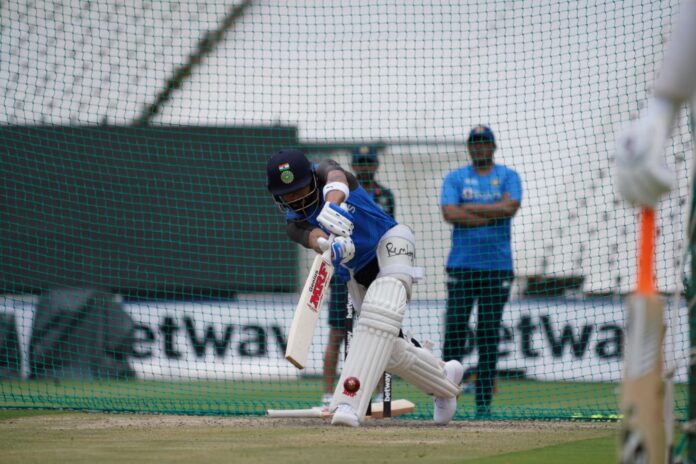 IND vs SA 2nd Test: The mighty Indian test team continued their winning streak and breached yet another “fortress” when they defeated the Proteas at Centurion.

Indian bowlers were superb as they bundled out South Africa under 200 in both their innings which helped India to win the game by 113 runs.

Jasprit Bumrah picked 5 wickets in the game and all of them were at a very crucial time. Mohammad Siraj and Shardul Thakur too bowled well. India will back their pacers to replicate this performance in the second game as well.

South Africa are in all sorts of trouble as they are already trailing behind in the series while Quinton de Kock announced his immediate retirement from the long format. They are already without Anrich Nortje who is out due to injury.

Lungi Ngidi, Kagiso Rabada, and Marco Jansen were excellent with the ball. Ngidi picked 6 wickets in the first innings. Rabada and Jansen picked 4 wickets each in the second innings.

The African pace attack will strengthen with the return of Duanne Olivier but it’s their batters who need to step-up. Aiden Markram failed miserably in both the innings scoring 13 and 1 respectively.

Temba Bavuma showed resilience throughout, scoring a half-century in the first with an unbeaten 2nd innings. Proteas have quite a few areas to improve on especially in their batting and it will be very tough for them against this Indian pace attack.

India won the first game in a dominating manner and there are expected to go with the same eleven in this test match as well.

With Quinton de Kock out and Duanne Olivier set to return in the eleven, South Africa will have a tricky situation in whether to go with an all pacer bowling attack or replace one of Mulder or Jansen for Olivier with Maharaj as the spinner.

The pitch is expected to have bounce and swing which will assist the pacers. Batting will be difficult initially. Rain is forecasted on four days of the test match. Scores of around 250-300 are expected on this pitch.

Only 3 Current Indians with 50+ Test Average against SA